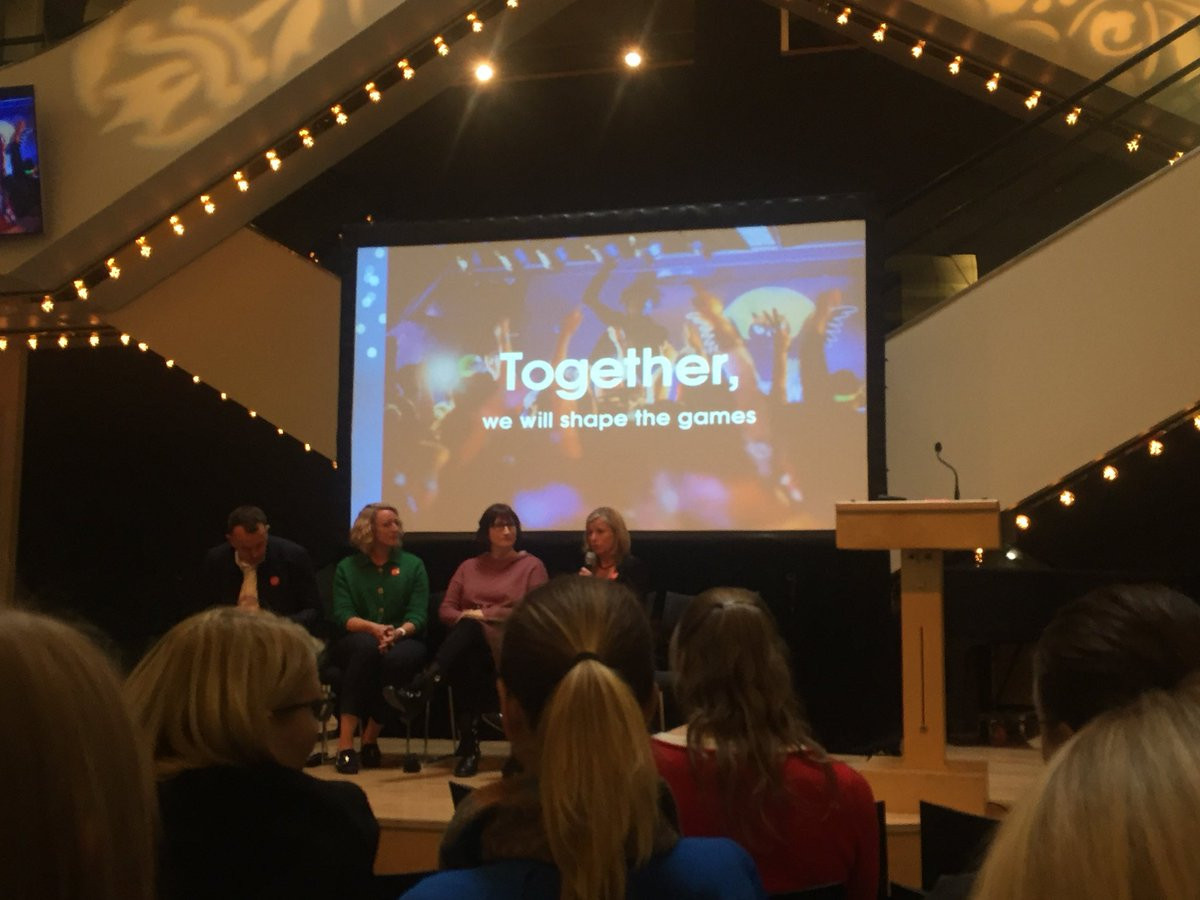 Calgary 2026 has begun its public engagement campaign by presenting plans for hosting the Winter Olympic and Paralympic Games in eight years’ time.

As reported by the Calgary Herald, more than 160 people attended the Jack Singer Concert Hall to hear a presentation from bid corporation officials on the CAD$5.23-billion (£3.1 billion/$4.1 billion/€3.4 billion) plan.

It comes amid concerns that previously stated costs could rise.

Around CAD$3 billion (£1.8 billion/$2.3 billion/€2 billion) will come from public investment and will be split between the three orders of Government.

The remainder will come from the International Olympic Committee, sponsorships and ticket sales.

After the first presentation, Calgary 2026 chief executive Mary Moran was asked about cost escalations to the Canadian city as a result of the building of an Athletes' Village in Victoria Park.

It has been suggested by the Canadian Broadcasting Corporation that Calgary is worried about further costs that could rack up with the moving of the Victoria Park transit garage, and possible remediation work that would be needed at the site.

Moran shrugged off these concerns.

"The CAD$3 billion that we’ve built in - which is the money we’re asking for from Government - includes consideration for removal of bus barns and we’ll be working with the City of Calgary on the how and who and when and why that exactly happens," she was reported as saying by the Calgary Herald.

"As far as hosting the Games, we’ve identified all the costs that they would have.

"Now, [the city] may have conversations of inspired projects [and] if they decide to invest in other projects in parallel with the Games, that we’re not indicating is a requirement for the Games, then that is entirely their choice."

A second public engagement session indicated that a majority at the Jack Singer Concert Hall intended to vote "yes" to Calgary bidding for the Olympics.

Questions were raised, however, about whether the city had a competitive advantage over other potential bids, and the possibility of not receiving the necessary funding from other levels of Government.

Moran, meanwhile, has claimed the cost of renovating the ski jumping venue from the 1988 Winter Olympics in Calgary and made famous by the Eddie "the Eagle" Edwards would be five times more than sticking to the proposal of holding the sport and Nordic combined in Whistler, which did so for the Vancouver 2010 Games.

"If we have a ski jump that is going to drive five times the cost, then we've got to back away from it," she told The Canadian Press.

"We really need to be responsible in creating our plan.

"If we have concerned citizens and athletes, we're happy to sit down and walk them through our decision-making."

A "no" vote would have seen the city withdraw from contention for the Games.

The issue is now due to face the public through a referendum on November 13.

The vote was held after lengthy discussions which went on late into the night.

It had been described locally as the "final off-ramp" for the City Council in their debate over whether Calgary should host the Games.

A previous ballot in March saw Councillors vote 8-6 in favour of continuing with the bid process, before a 9-6 vote the following month.

The 12-3 vote in favour of continuing the effort now sees attention shift from the Council across to the public of the city.

Mayor Naheed Nenshi claimed the public had enough information now to go to the plebiscite in November.