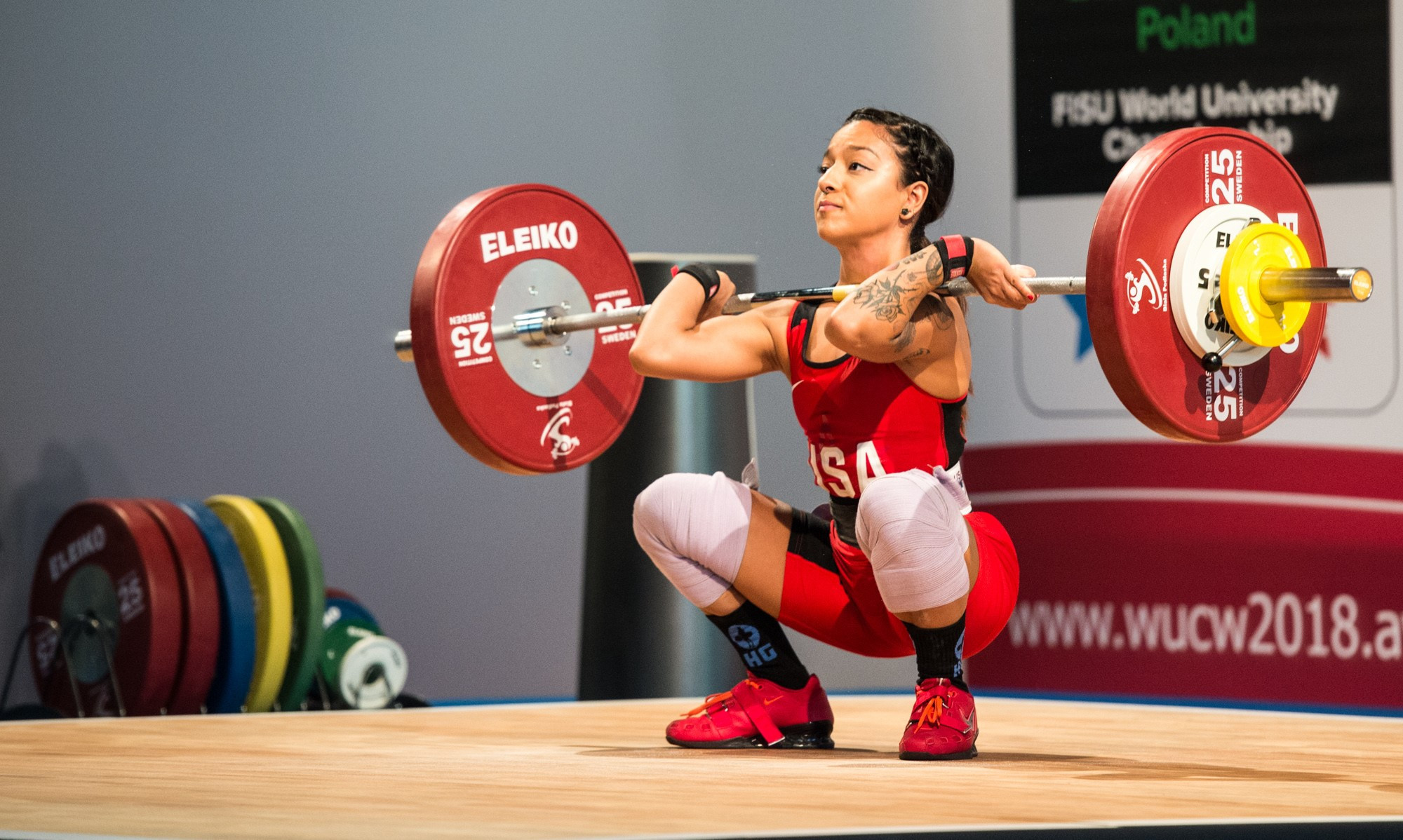 In the women's 48kg, Rira Suzuki of Japan ranked first with a total point score of 161.

The men's 62kg saw Hiroyuki of Japan win with 259 points and Nien-En Chiang with 253 points.

140 athletes are to participate in the competition, taking place at the Józef Piłsudsk Unviersity of Physical Education.