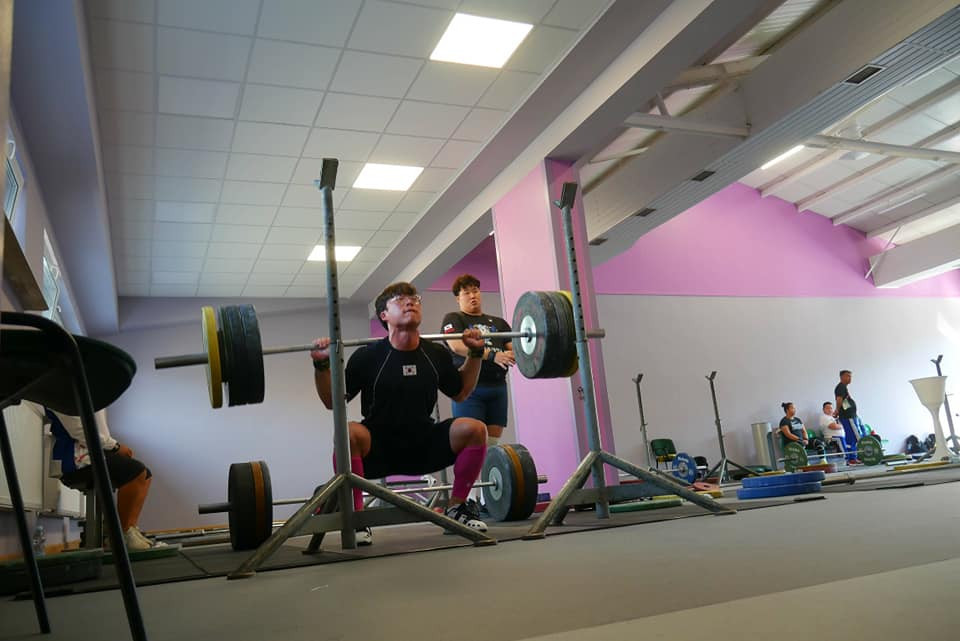 An Opening Ceremony for the International University Sports Federation (FISU) World University Weightlifting Championships has been held in Biała Podlaska in Poland.

Competition is begin tomorrow and last until Sunday (September 23).

All of the action is scheduled to take place at the facilities of the Józef Piłsudsk Unviersity of Physical Education, based in Warsaw but with a branch in Biała Podlaska .

A total of 140 participants from 27 nations have descended upon the small city in the east of Poland to participate.

It is the sixth edition of the Championships.

The last World University Weightlifting Championship was held in Mérida in Mexico in 2016.

That event saw Mexico named overall winners in both the men’s and women’s events, with the United States finishing second.