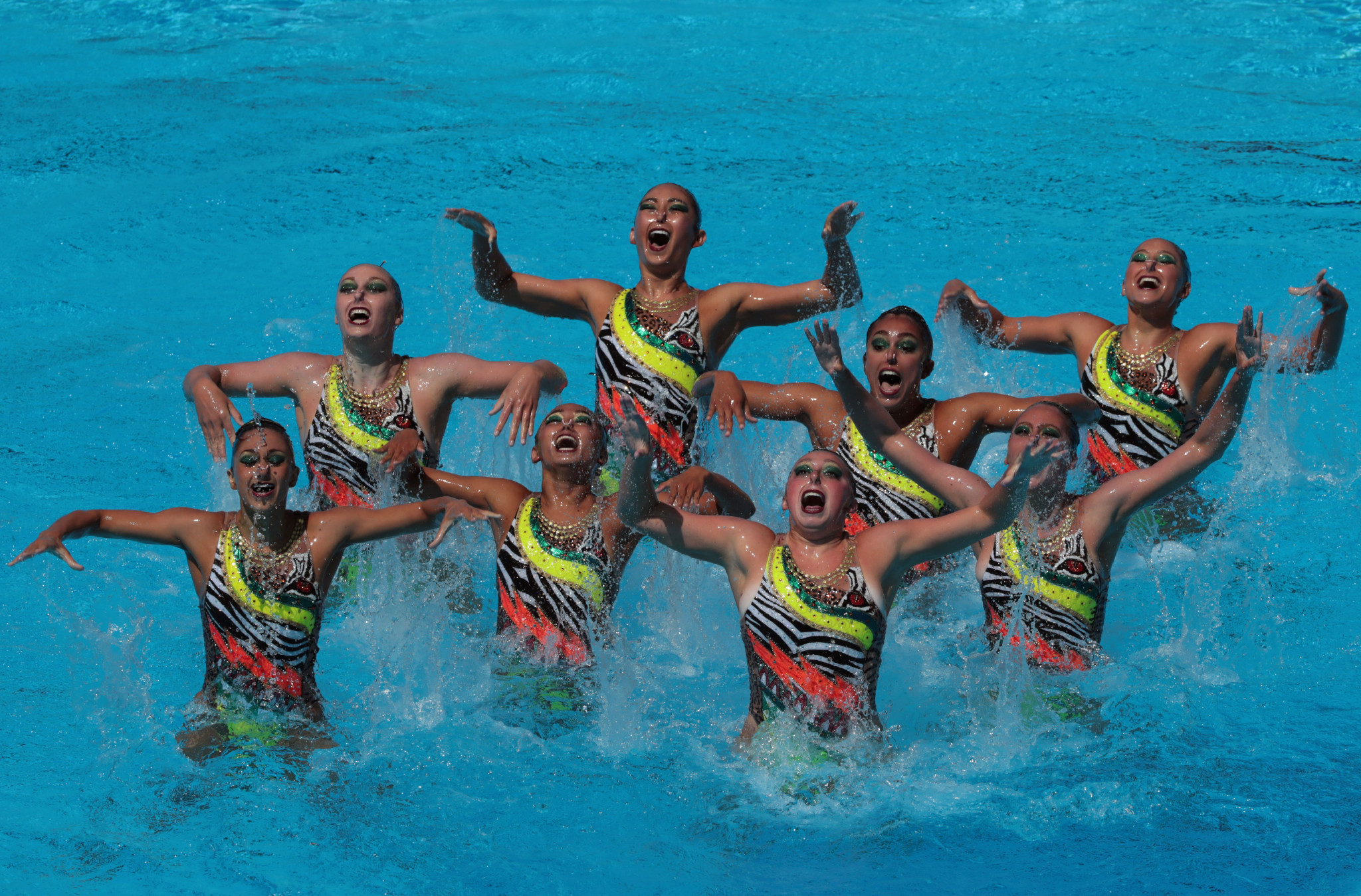 Four-time Olympic medallist Andrea Fuentes of Spain has been named as the new head coach of the United States senior national synchronised team.

The 35-year-old is one of Spain's most celebrated female Olympic athletes.

She has four Olympic medals to her name, winning two silver medals at Beijing 2008 as well as a silver in duet and a bronze in the team event at London 2012.

The appointment comes in a difficult year for the Spaniard, whose sister and fellow athlete Tina died after a battle with cancer at the age of 34 last month.

"This is my first time as a national head coach, and my motivation is very high,” Fuentes said.

“I have a special enthusiasm to work for USA Synchro as this was the country that created this wonderful sport.

"I feel very lucky to have this opportunity.

“I know it will be a big challenge, but my long-term goal is to do what I did as a swimmer, to go from 12th in the world to an Olympic medal."

Previous coach Lolli Montico of Italy resigned after leading the US senior team since 2015.

"It's been a privilege to work with USA Synchro as head coach for the past three years, and I'm proud of the improvement we've had over that time," she said.

"I want to thank President Linda Loehndorf and the USA Synchro support staff, and the judges and coaches who showed me respect and cooperation.

“Obviously the biggest thank you goes to my wonderful athletes and their beautiful families.

“I wish the USA team all the best for their future and a big good luck to Andrea.”