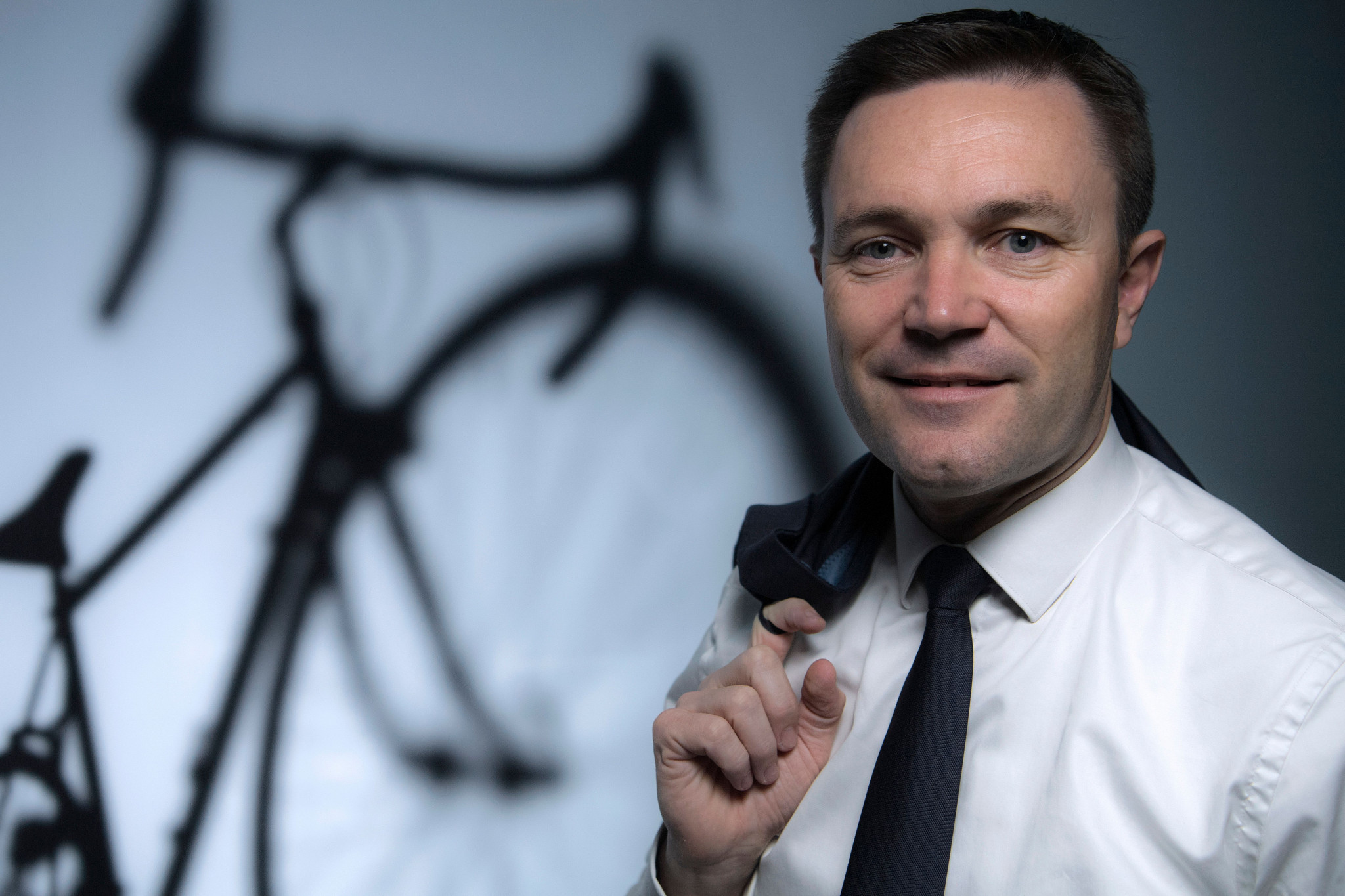 David Lappartient, the President of the International Cycling Union (UCI), says the controversial reforms he is proposing for the sport received "real support" at a crucial meeting with the WorldTour teams in Madrid last week.

"The meeting in Madrid was held in an atmosphere of constructive dialogue," he told insidethegames.

"Representatives of riders, teams and organisers were present.

"There were some questions, but in the end, we felt real support from all sides for the project.

"I am confident we are on the right track to reaching a global agreement."

In July, Lappartient proposed reducing team sizes in Grand Tour races - the Tour de France, the Giro d’Italia and the Vuelta a España - from eight to six riders in an effort to make them less easy to control, referring specifically to Team Sky, winners of the Tour de France on six of the last seven occasions.

He also proposed budget caps to prevent teams being able to collect too many dominant riders.

The sport's world governing body is pressing forward with changes that could be approved as soon as this year and introduced by the 2020 racing season.

Also proposed is a major restructuring of the WorldTour and Pro Continental divisions.

A qualifying system is being devised to allow five rebranded "Pro" teams from the second division to race in the Grand Tours.

Two other wild-card invitations would remain for race organisers to bring the peloton to 22 teams for the major tours.

Last month, Lappartient told Swiss publication Le Temps that the UCI must "analyse everything" for the coming season, adding: "Sky is like a football team that plays smartly, but without exciting fans.

"When the viewers see eight riders dictating the pace, locking down the race, they think about switching channels to a soap opera.

"It's up to the UCI to make sure races are attractive."

The measures have been resisted, and even ridiculed, by some riders and officials on the Tour.

And this year's Tour de France was marred by a running verbal battle between Lappartient and Sir Dave Brailsford, Team Sky principal, with Chris Froome's lengthy appeal against an adverse finding for excessive levels of salbutamol at last year's Vuelta being one of the main points of issue.

Iwan Spekenbrink, President of the team's organisation, the AIGCP, told Press Association Sport before the meeting that they wanted to discuss more fundamental reforms than those that had already been proposed.

"We need to bundle rights and start selling them as a product," said Spekenbrink, the chief executive of Team Sunweb.

"The UCI should facilitate us, the economic agents, to get on with that. If you look at the successful sports - the Premier League, F1 and so on - they pool rights and work together. They are co-owners of a bigger entity."

For the full interview with Lappartient, see this week's Big Read.