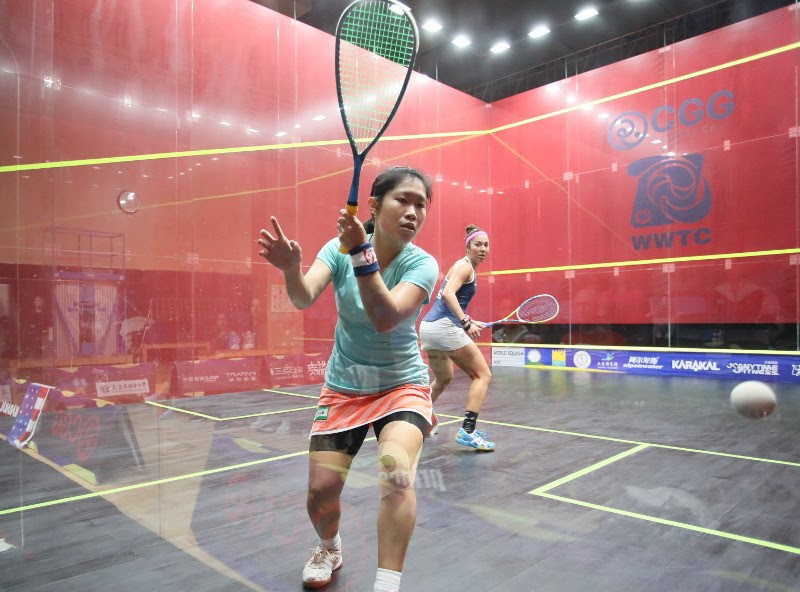 Egypt and England progressed to the final of the Women's World Team Squash Championships with victories over Hong Kong and France respectively in China.

Egypt and England will compete to claim the gold, while Hong Kong and France have been forced to settle for the bronze medals in Dalian.

The Egyptian team, the defending champions, took on Hong Kong in the opening semi-final and made a bright start when Raneem El Welily comfortably beat Hong Kong’s Joey Chan in the first match.

El Tayeb, the world number three, secured a straight games win over Yi to ensure Egypt progressed to their fifth final in the last seven editions of the tournament.

England sealed their place in their 13th consecutive final with a 2-1 win over France.

? “Delighted to make another final against Egypt. Our players are in great form and we’ll give it everything. It’s a formidable line-up, a truly world-class encounter!”

Alison Waters then took on Melissa Alves in the decider, which ended in a straight games victory for the English player.