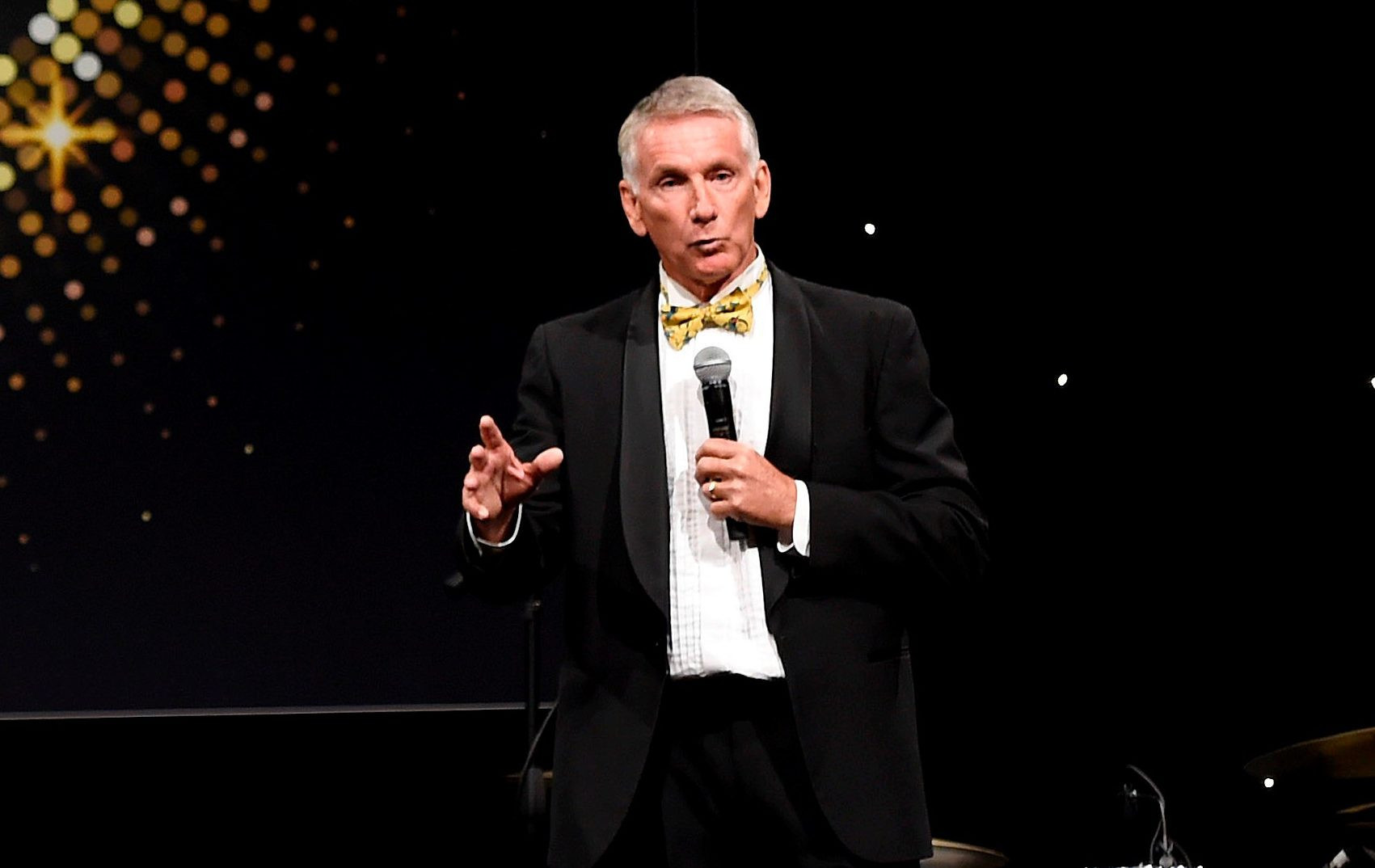 Burkett won 50 metres freestyle gold at the 1996 Paralympic Games in Atlanta and has held top coaching roles since retiring from competitive swimming.

He was previously the state coach of Queensland, as well as the scholarship swimming coach at the Australian Insitute of Sport.

He is also currently the director of high performance sport at the University of the Sunshine Coast and a Professor of Sport Science.

Burkett takes on the role prior to the 2019 Para Swimming World Championships and the Tokyo 2020 Paralympic Games.

The preparation for these major events will see Burkett lead the team of Coaches to support Australia’s Para swimmers.

"His experience in various roles on swimming teams means he has a sound understanding of what is required to lead a team of athletes and coaches to success in this environment, which made him the stand-out candidate for the position.

"We very much look forward to Brendan leading the Para team as we work towards creating successful campaigns in 2019 and 2020.”

Burkett was pleased to join Swimming Australia’s roster and looked forward to the upcoming major Championships.

"I’ve been very lucky to be part of the spirit of the green and gold as an athlete and in various staff team roles in the past 17 years,” Burkett said.

“During this time the Australian swim team has been guided by some outstanding head coaches who have set a high standard, including Brendan Keogh and the late Jan Cameron, and I am privileged to form part of this now.

“I am very much looking forward to contributing to the team in this new role and working closely with Adam Pine as we start our journey to the World Championships and Tokyo 2020.”

Burkett will continue in his current position at the University of the Sunshine Coast while undertaking his new role, which begins on October 1.