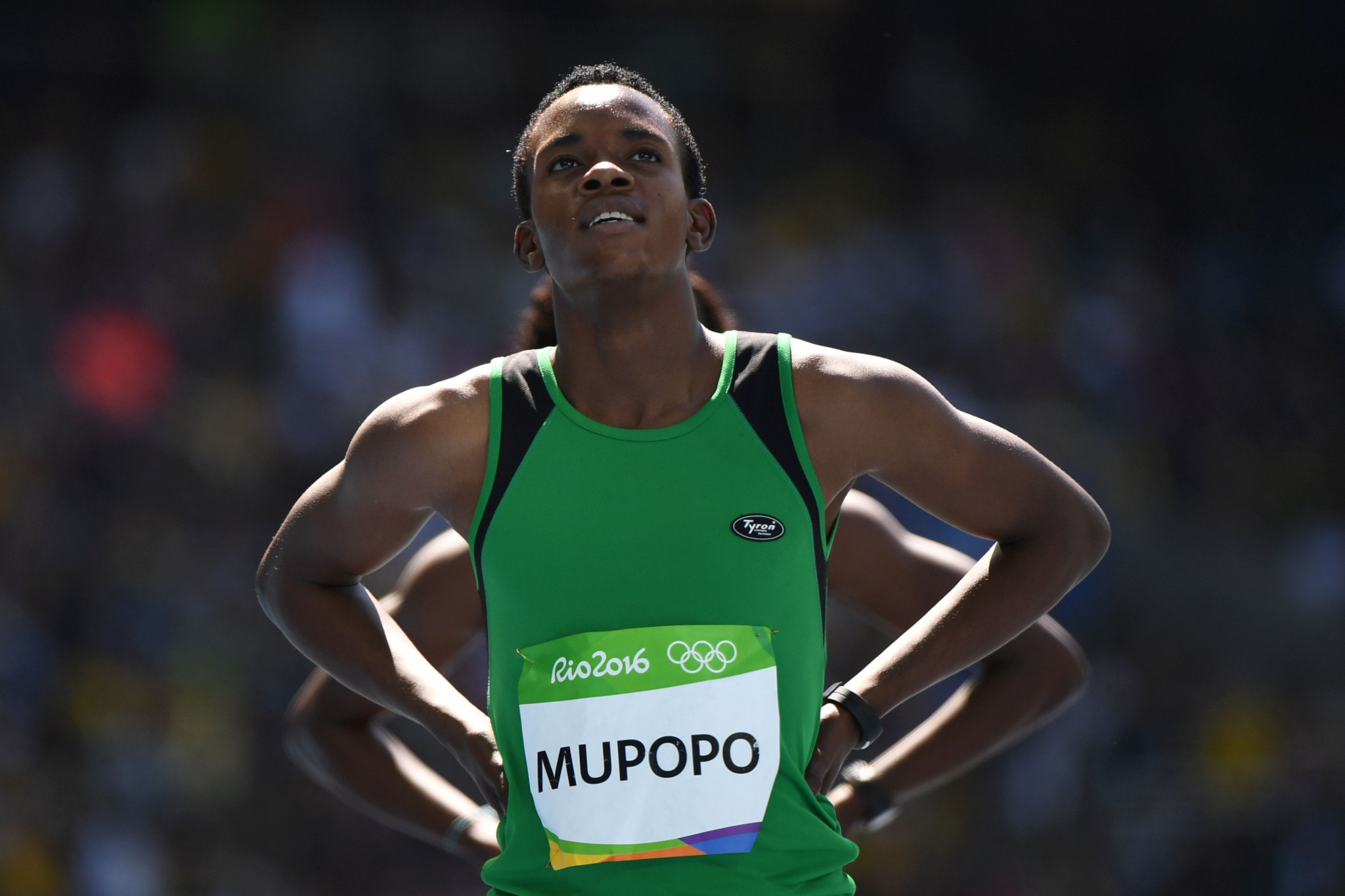 Zambian 400 metres runner and former footballer Kabange Mupopo has been given a four-year ban by the Athletics Integrity Unit (AIU) after she tested positive for a banned substance.

A sample provided by Mupopo at the event was found to have contained exogenous testosterone, but she denies wrongdoing.

She claims she always has elevated levels of testosterone as she has hyperandrogenism, the same condition which affects South African star Caster Semenya.

The AIU panel rejected her claims that her condition was the reason for the positive test and said in their ruling that Mupopo had failed to prove she had ingested the substance unintentionally.

"Although the athlete and her representative offer candid empathetic statements and character references that the panel has carefully considered, the athlete neither provides adequate, probable or credible explanations to support her allegation that her anti-doping rule violation was not intentional to the requisite standard of proof nor does she establish how the exogenous testosterone entered her system to the required standard or proof," the AIU decision read.

Mupopo's results have been disqualified from August 6 of last year - the day she failed the test in London - and she is unable to return to the sport until 2021.

Zambia Amateur Athletics Association President told The Mast that the organisation disputes the positive test and claimed they had not been notified of the sanction against Mupopo.

"It affects us, that is our iconic athlete," he said.

"We have had a disagreement between their presentation and ours.

"Naturally it affects us very much."