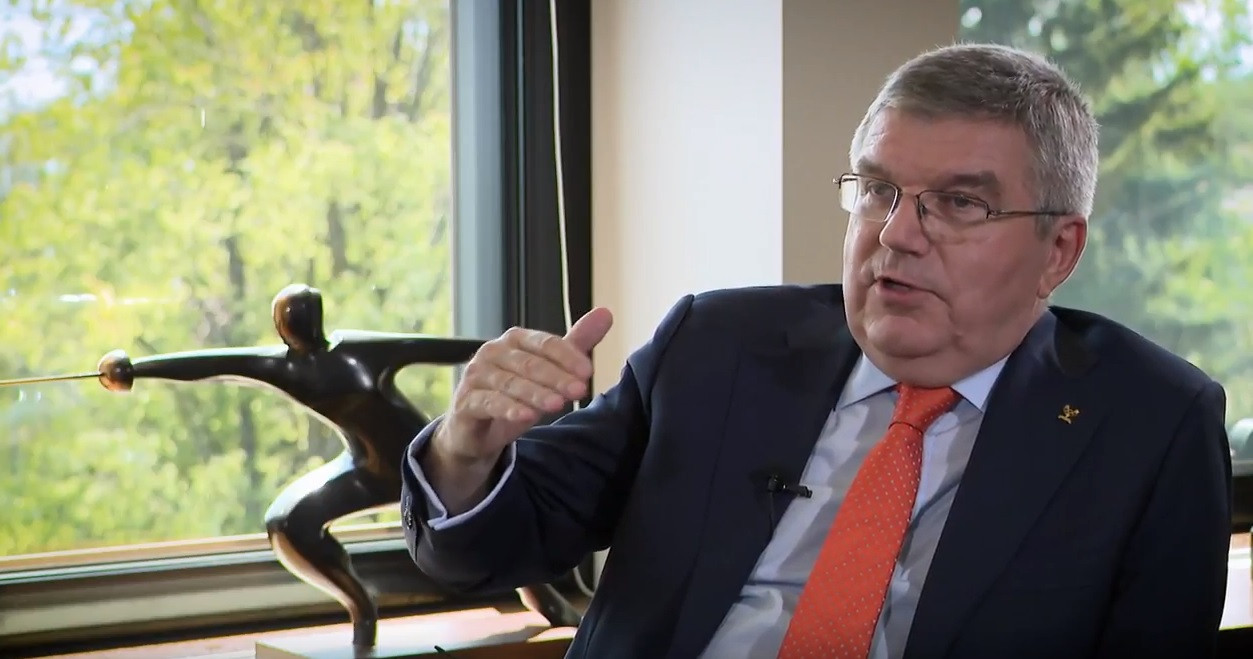 International Olympic Committee (IOC) President Thomas Bach has claimed the 2018 Winter Olympic and Paralympic Games in Pyeongchang were "very close" to being cancelled owing to security fears amid tension between South Korea and North Korea in the lead-up to the event.

Bach made the admission in an interview with CNN Money Switzerland, where he conceded a series of missile tests conducted by the North in the months before the Winter Olympics and Paralympics had prompted the IOC to consider cancelling the Games.

The IOC and Bach had continually insisted the event was always going to be held as planned despite the concerns.

Bach's claim marks the first time the IOC have publicly admitted Pyeongchang 2018 was on the verge of becoming the first edition of the Summer or Winter Games to be abandoned since the Second World War.

"For cancellation of the Games, the threshold is not military action," Bach said.

"The threshold is that one country would say we are not going because we do not see there the safety and security of our athletes being guaranteed.

"There, the discussions were not always very easy, to say it diplomatically."

North Korean participation at Pyeongchang 2018 and tensions in the region dominated the build-up to February's event, with the nuclear tests sparking concern over the potential impact on the Games.

A deal was eventually struck which saw athletes from the reclusive nation take part.

North and South Korea marched together under the unification flag at the Opening Ceremony and, for the first time in Olympic history, competed together as part of a unified Korean women's ice hockey team.

Bach claimed after the event that this had "opened the door" for an historic summit between South Korean President Moon Jae-in and North Korean leader Kim Jong-un, where the two countries vowed to end the war through "complete denuclearisation".

North Korea did threaten to withdraw from Pyeongchang 2018 in the days before the Opening Ceremony in response to comments made by United States Vice-President Mike Pence.

It came after Pence warned the US planned to introduce the "toughest and most aggressive" sanctions yet against North Korea prior to the Games.