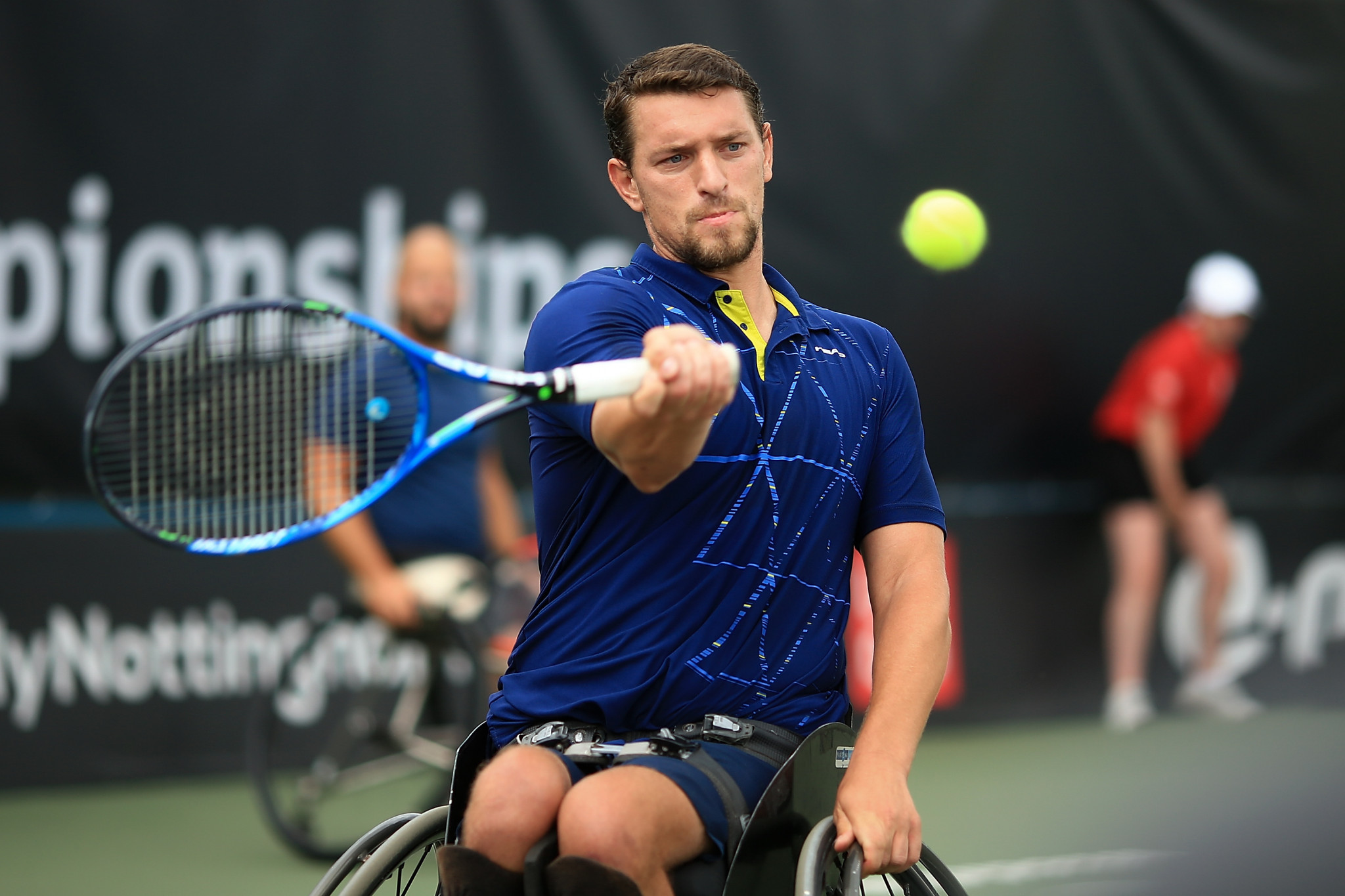 Stephane Houdet's title defence at the US Open Wheelchair Championships is over after the French world number three was beaten by Joachim Gerard in the quarter finals in St Louis.

Houdet had been looking for a fourth straight victory at the Super Series event but his winning streak of 14 matches is now over.

It came on a day when the last four line-up was decided across the events at the Dwight Davis Tennis Center.

Argentina's Gustavo Fernandez, who has lost to Houdet in the past three St Louis finals, also came unstuck as he was defeated via two tiebreaks to Sweden's world number four Stefan Olsson, 7-6, 7-6.

World number one Shingo Kunieda of Japan had no such problems as he beat compatriot Takashi Sanada 7-6, 7-5.

He will now play Olsson, with Britain's Alfie Hewett setting up a meeting with Gerard.

This is a repeat of the Rio 2016 Paralympic final, won by Alcott.