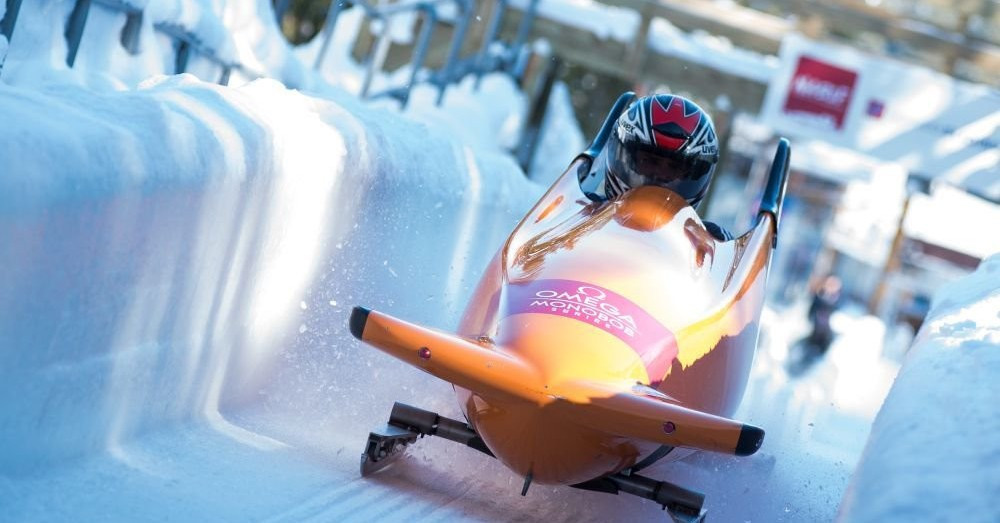 The Latvian led at the halfway stage of the competition at the Olympic Sliding Centre, having clocked the fastest two runs yesterday.

He achieved the fastest time of the competition on the third run, crossing the line in a time of 57.28sec.

A slightly slower 57.63 proved more than enough to seal the title defence, with Klots ending the competition with a combined time of 3min 50.42sec.

Canada's Lonnie Bissonnette, the first ever Para Bobsleigh world champion in 2016, was forced to settle for the silver medal.

Bissonnette finished 0.7 seconds behind the winner, having ended the event in 3:51.12.

It proved a historic effort by the Norwegian, with Frønsdal becoming the first woman to claim a medal in the mixed entry format.

Para bobsleigh is due to make its debut in the Winter Paralympic Games at Beijing 2022.