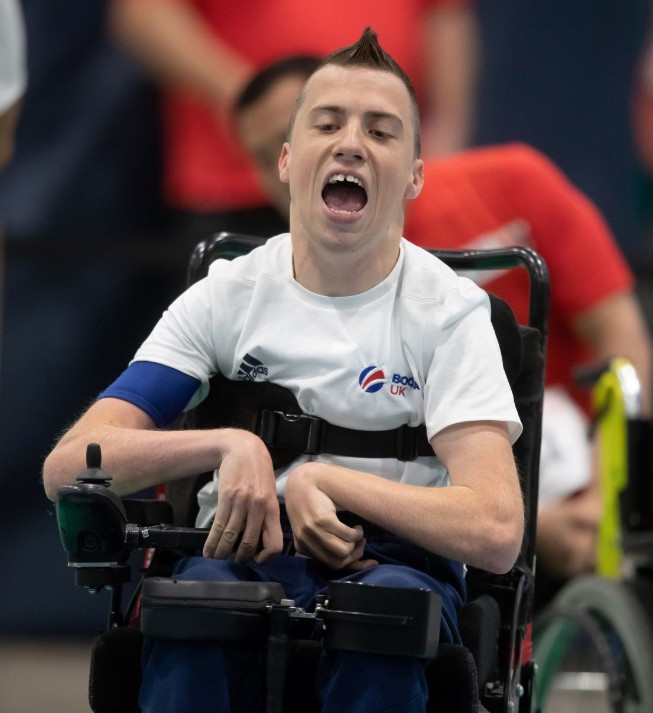 Paralympic gold medallist David Smith is leading the home charge at the Exhibition Centre in the British city.

He successfully navigated the group stages without conceding a point in the BC1 division.

“I’m really happy to have not conceded a point so far," the two-time Paralympic champion said.

"I feel as if I have managed the games well and scored when I could along with a watertight defence."

Howon Jeong of South Korea was among others to impress in the BC3 event.