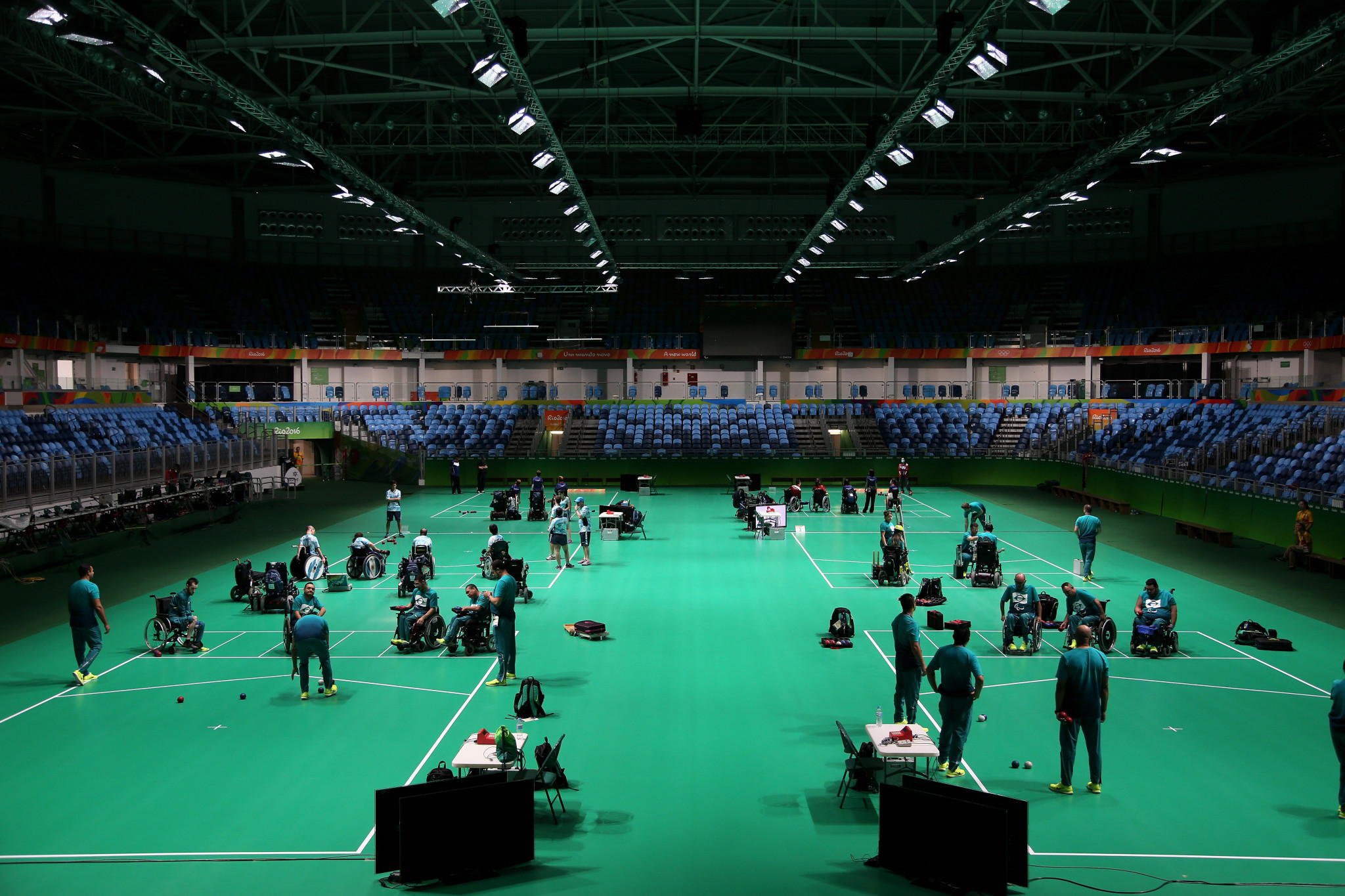 The Boccia International Sports Federation (BISFed) has begun the process to set-up its first Athletes' Council.

According to the governing body, the Council will be similar to other athlete panels and be tasked with representing the views of boccia players.

In addition, the Council will act as a liaison between athletes and BISFed decision makers.

As a first step, an athlete representative will be appointed following an election at the World Championships in Liverpool in August.

Once the chosen, the representative will help the BISFed board prepare the terms of reference for the Athletes' Council and lead the process to appoint its members.

They will also observe at BISFed meetings and advise on matters of importance to athletes.

Nominations for the role are now being taken with a deadline of July 15.

"The formation of an Athletes’ Council will be an important step in giving athletes a more direct influence on the development of boccia and will also provide interesting personal development opportunities for athletes to work with members of the BISFed Board," said BISFed President David Hadfield.