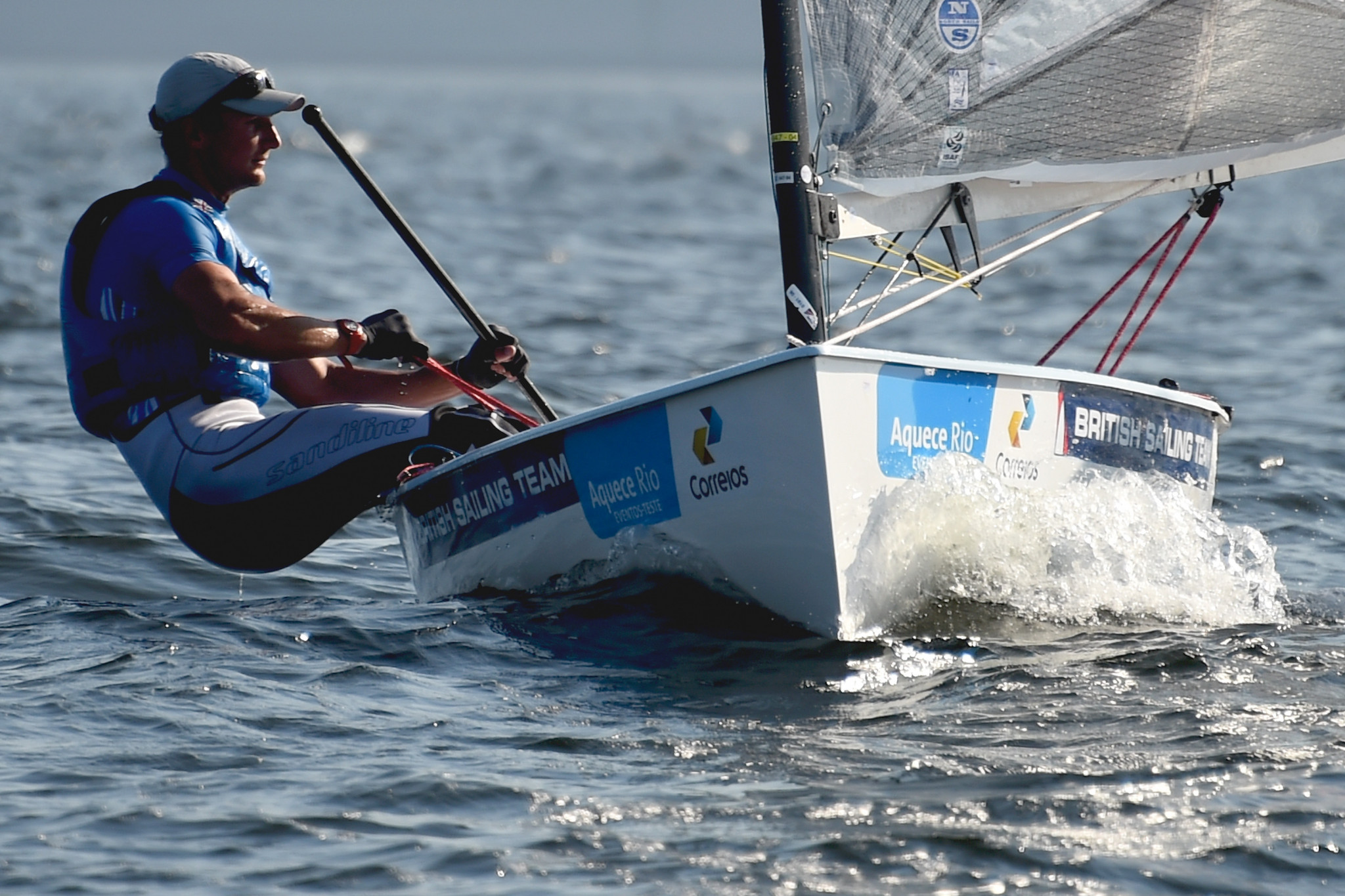 Britain's Edward Wright moved to the top of the Finn leaderboard today at the Sailing World Championships in Aarhus after two second place finishes.

Wright, a six-time World Championship medallist, whose only title came in 2010, now lies joint top of standings after six races on 22 points.

He leads second placed Swede Max Salminen and Nicholas Heiner of The Netherlands by countback.

It came on the final day of qualifying racing in two separate fleets, with all the top sailors now racing together.

They lie top on 15 points ahead of two Japanese pairings.

They sit on 17 points to lead Britons Hannah Mills and Eilidh McIntyre by two and Camille Lecointre and Aloise Retornaz of France by 10.

Sam Meech of New Zealand has dominated the early stages of the laser class after three wins and one second place so far.

She leads Denmark's Anne-Marie Rindom and Norway's Line Flem Host by one and two points respectively.

Action is due tocontinue tomorrow.