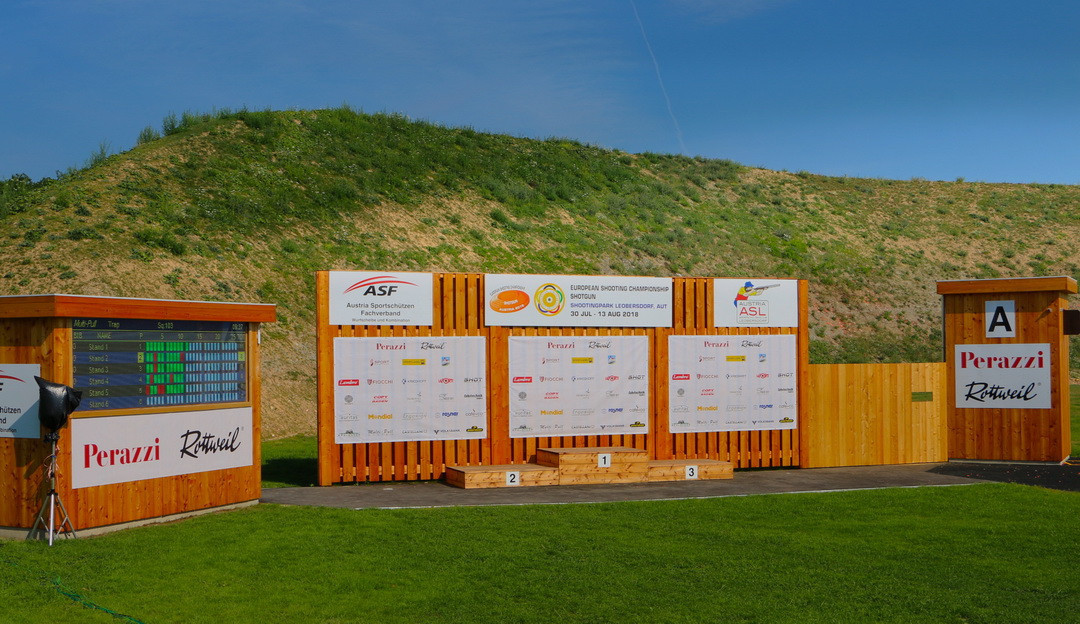 Almost 400 athletes are due to compete at the European Shooting Championship Shotgun beginning tomorrow in the Shooting Park Leobersdorf.

In total, 387 athletes from 42 countries are entered for the event taking place in the Baden District in Lower Austria.

Action will take place in expected temperatures of over 30 degrees Celsius in front of seats for an anticipated 300 spectators.

All are ranked number one in their respective European rankings.

Action is due to begin with qualification in the trap events before finals are held in the male and female junior divisions tomorrow.

Senior male and female finals are scheduled for Friday (August 3) before team and mixed team finals over the following two days.

Focus will then turn to the double trap and skeet from Monday (August 6) with a series of individual, team and mixed team events due to be held.

The double trap men's individual competition has been controversially removed from the Olympic programme for Tokyo 2020, but a new mixed shotgun trap event will feature instead.