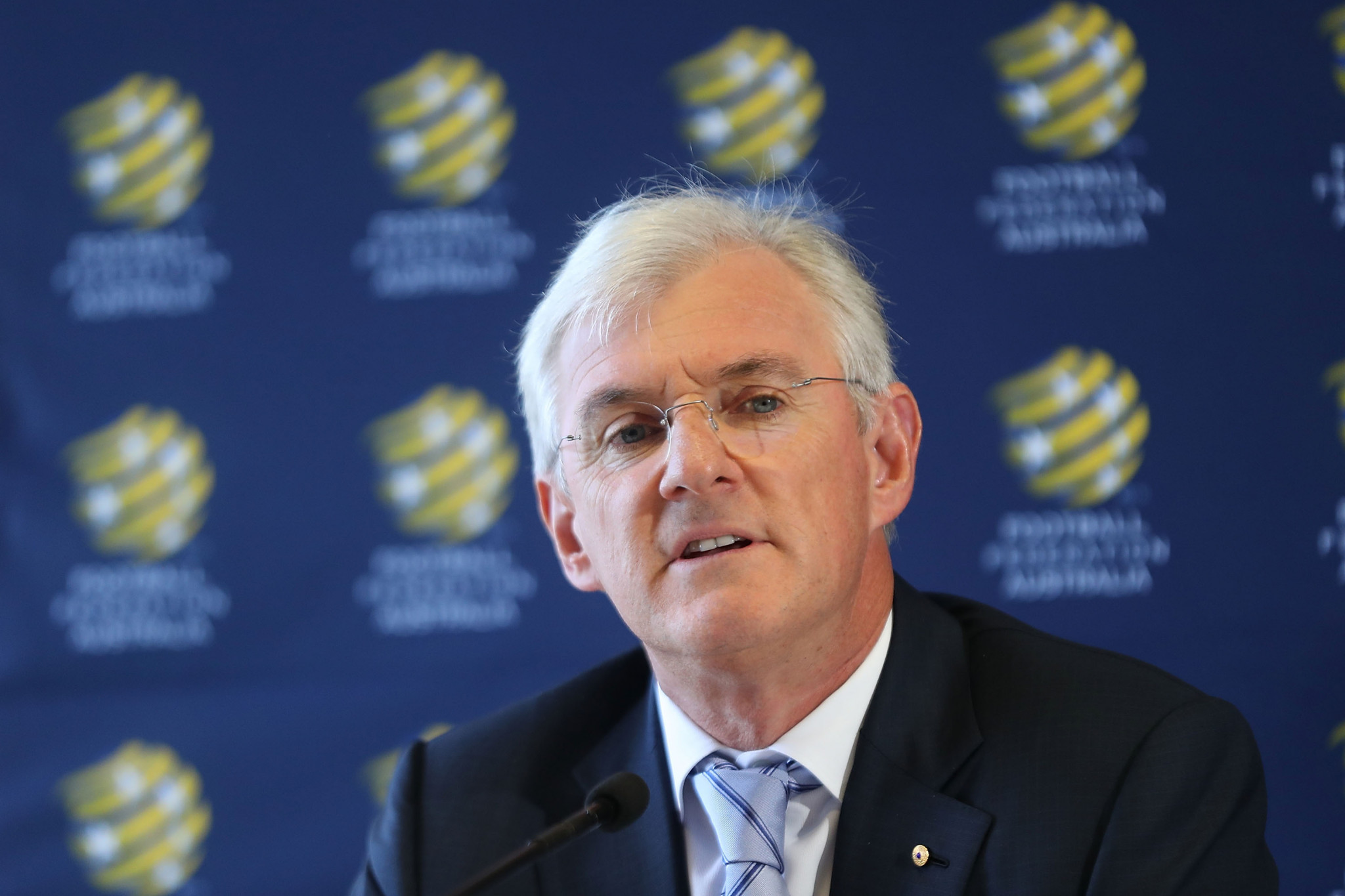 Football Federation Australia (FFA) has rejected "some crucial aspects" of a FIFA-commissioned review into the structure of the sport's governing congress in the country.

A report by the Congress Review Working Group has not been publicly released and its recommendations will only be made public with permission from FIFA.

The review was commissioned following concerns over the structure of the national governing body, which is small and lacks female representation.

The FFA Congress had been looking to expand their number of seats from 10 to 15 in order to allow grassroots and women's football representatives a bigger say.

The clubs, however, argue that decreasing their influence is unfair as they claim to generate 80 per cent of Australian football's income.

After the FFA missed a FIFA deadline to pass reforms, the Asian Football Confederation (AFC) and FIFA entered into talks to resolve the crisis.

"There are many elements of the report which are positive steps and wholly supported by the FFA board," said FFA chairman Steven Lowy about the report.

"However, there are also some crucial aspects of the report which the FFA board does not believe are in the best interests of the game and are inconsistent with its guiding principles."

It has been reported that the FFA oppose the proposed balance of votes on an enlarged congress, which would see more voting power handed to the owners of A-league teams.

The FFA has also been reported to have sufficient support from state federations to reject the proposals.

FIFA, however, does wield the power to dismiss the FFA Board and replace it with a ruling committee if the proposals are not passed.

Lowy also rejected reports that they have sought to influence and interfere with the report's findings.

“There have been some media reports that suggest FFA has sought to unduly influence the work of the CRWG," he added.

"These claims are completely false.

"FFA has always encouraged all stakeholders to openly debate and carefully consider these important issues particularly given the inevitable difficulty of only having some Member Federations on the CRWG."