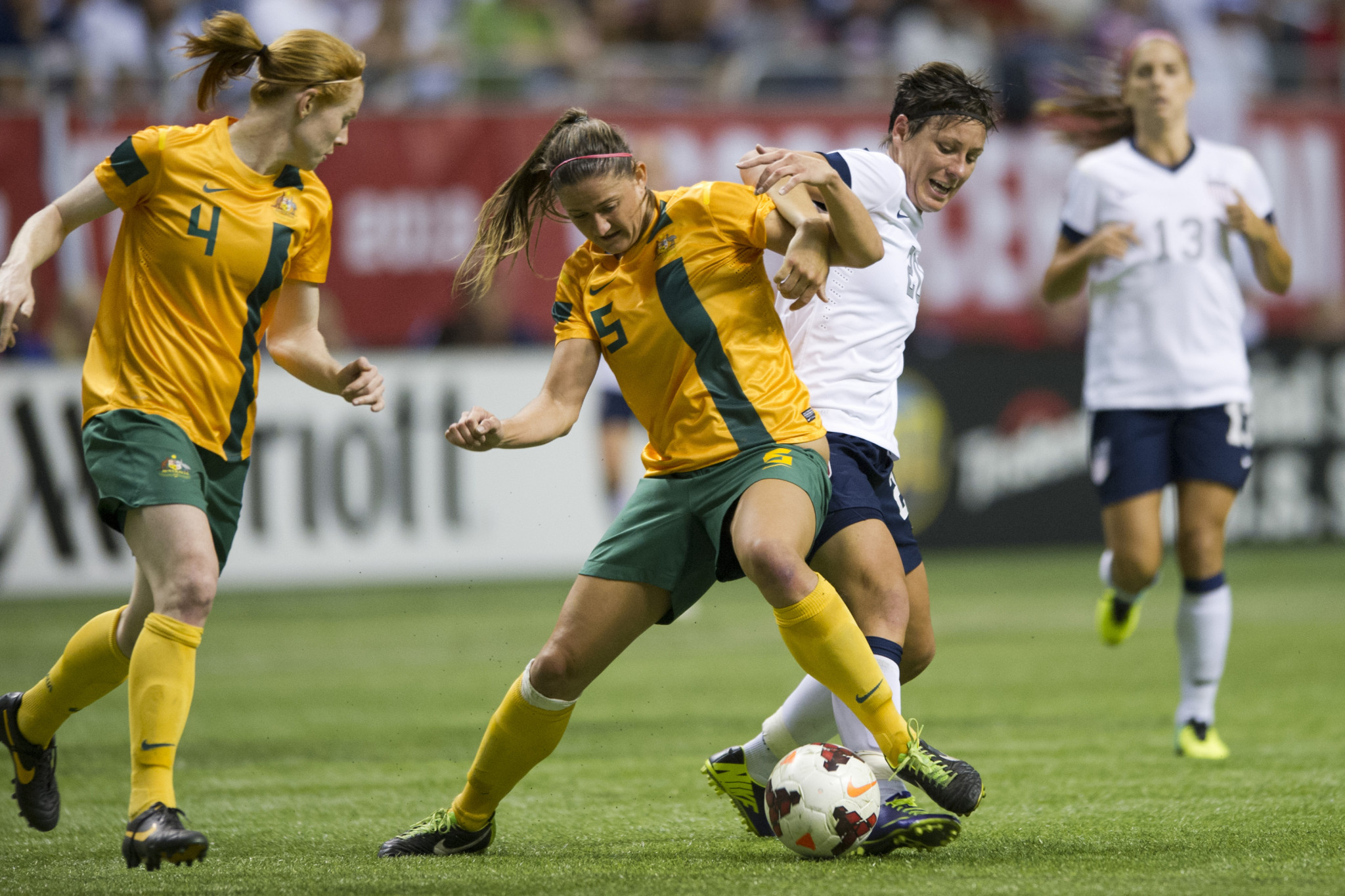 Australia's bid for the 2023 FIFA Women's World Cup has been handed a boost after the country's Government agreed to provide a further AUD$4 million (£2.3 million/$3.1 million/€2.5 million) of funding.

The additional money has been released as the Australian Government are confident the bid has a genuine chance of success.

The Government initially pledged AUD$1 million (£563,000/$787,000/€635,000) to the nation's effort at securing the hosting rights for the tournament when Australia confirmed its intention to enter the race last June.

Football Federation Australia (FFA) chief executive David Gallop said the money would be used to to support the appointment of a bid team, who will be tasked with delivering the final submission to FIFA.

The release of the additional funding comes despite concerns over how Government money was spent on Australia's bid for the 2022 men's World Cup, awarded to Qatar.

Australia spent up to AUS$46 million (£26 million/$37 million/€29 million) on their failed effort for the tournament, which saw them win just a single vote.

Bonita Mersiades, who worked as a senior executive on the Australian bid for the 2022 event, claimed disgraced FIFA President Sepp Blatter admitted the country had "no chance" of winning in a book published last month.

The funding boost also comes amid continued turmoil at the FFA, who narrowly avoided being taken over by world football's governing body after they failed to resolve an ongoing dispute over the formation of their ruling Congress.

"We welcome the partnership of the Australian Government in our bid to host the FIFA Women's World Cup in 2023 and thank the Prime Minister, Malcolm Turnbull, and his ministerial colleagues for the strong support they have provided," Gallop said.

"I think it's fair to say that the Matildas have become Australia's favourite team over the past year and they are inspiring girls and boys around the country to take up football, which is already the biggest participation sport in Australia.

"We believe that hosting the world's biggest women's sporting event, the FIFA Women's World Cup, would bring enormous benefits to the Australian community, not only promoting healthy, active lifestyles but inclusion and gender equality.

"We've had a great response from the States and Territories and we will continue to work closely with them as well as the Australian Government."

Australia has never hosted either the men's or women's World Cup.

FIFA has not yet outlined the exact bidding procedure for the 2023 event but it is expected a host will be announced next year.

Colombia, Japan, Thailand and New Zealand are among the others to have expressed an interest.