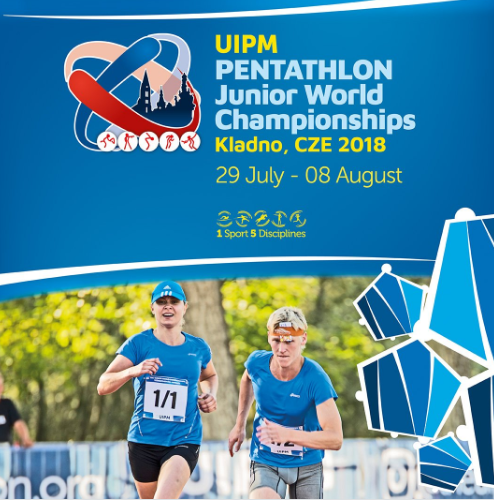 Guatemala stepped up from bronze to the gold medal as they won the women's team relay event on the opening day of action at the Modern Pentathlon Junior World Championships at Kladno in the Czech Republic.

At last year's edition of the International Modern Pentathlon Union Championships in Hungary, it was the host team that won this event, with Italy, who dominated the Championships overall, earning silver and Guatemala, represented by Isobel Brand and Sophia Hernandez, coming third.

This time around Guatemala have found the way to win, with China earning the silver medal and Italy taking bronze.

Earlier in the competition, Russia had led after the swimming discipline, with 302 points, one point clear of Italy, with the United States on 299.

Three of Italy's medallists from 2017 - Aurora Tognetti, Elena Micheli and Matteo Cicinelli - are back in search of further success this year.

With more than 170 athletes representing 29 nations, it promises to be another thrilling competition.