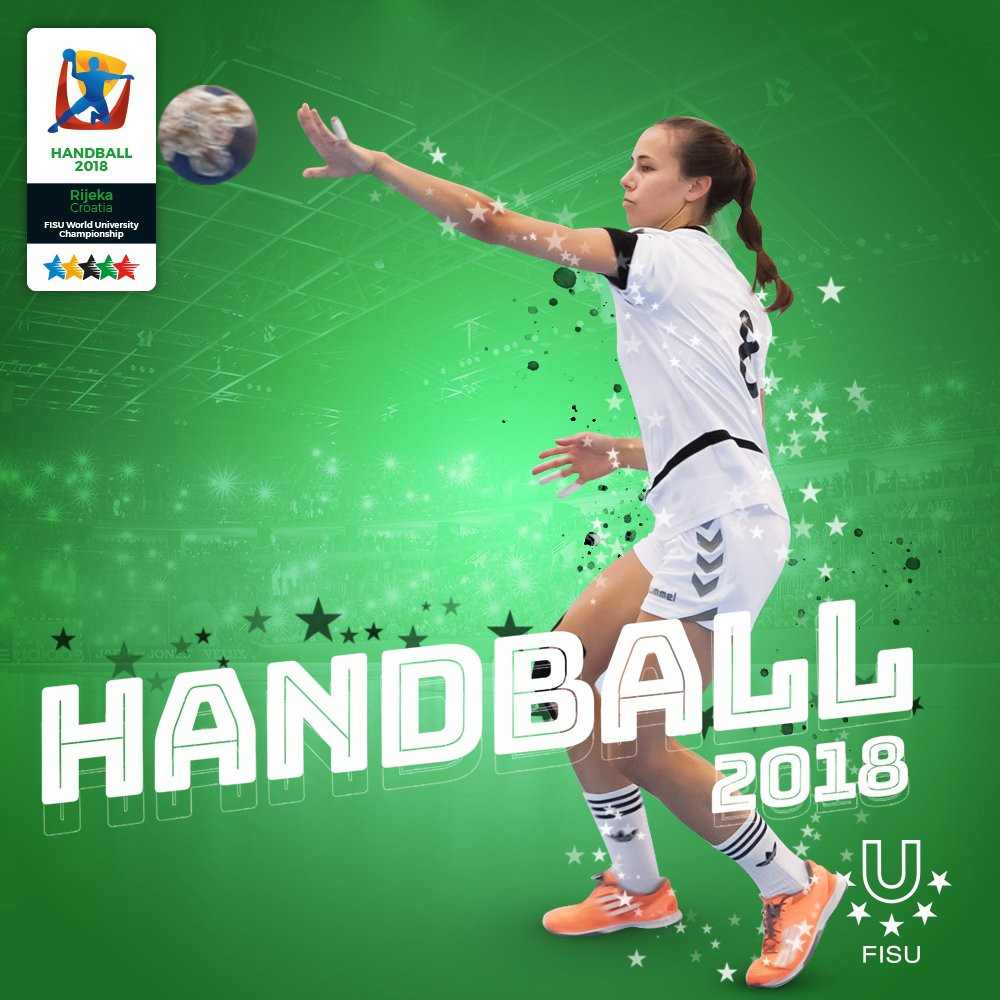 South Korea's men's team have won their second match of the tournament to take the lead in Pool B at the International University Sport Federation (FISU) World University Handball Championships in Rijeka in Croatia.

Their 30-26 win over Poland at the Centre Zamet means they have surpassed reigning champions Romania at the top of the group, with two wins from two games.

Romania are still yet to play their second match, however, and will retake the lead if they beat Japan tomorrow by at least nine goals.

Japan beat Chinese Taipei 29-25 in the first match today, which was also their first match of the tournament.

They now sit third in Pool B ahead of Poland and Chinese Taipei, who have now both played twice and lost twice.

In Pool A, Egypt fell to a two-goal defeat today against Portugal, having drawn against hosts Croatia yesterday.

The North Africans lost 30-28, meaning they are now second from last in that group, while Croatia played their second match and drew again.

Their match against the Czech Republic finished 25-25.

In the women’s event only two matches were played today.

South Korea just edged past Poland in the first match 32-31 in Group B.

That result means they now sit third just behind the reigning champions Spain, who have no more points but do have a superior goal difference at plus 29.

The second match then saw Romania beat Uruguay in the same group.

That match finished 29-10, meaning Romania now top the group with two wins from two games, although just like in the men’s event, many teams are still yet to play their second matches, including the reigning champions Spain.

The tournament will continue tomorrow, with Japan versus the Czech Republic beginning proceedings in Group A of the women’s event.