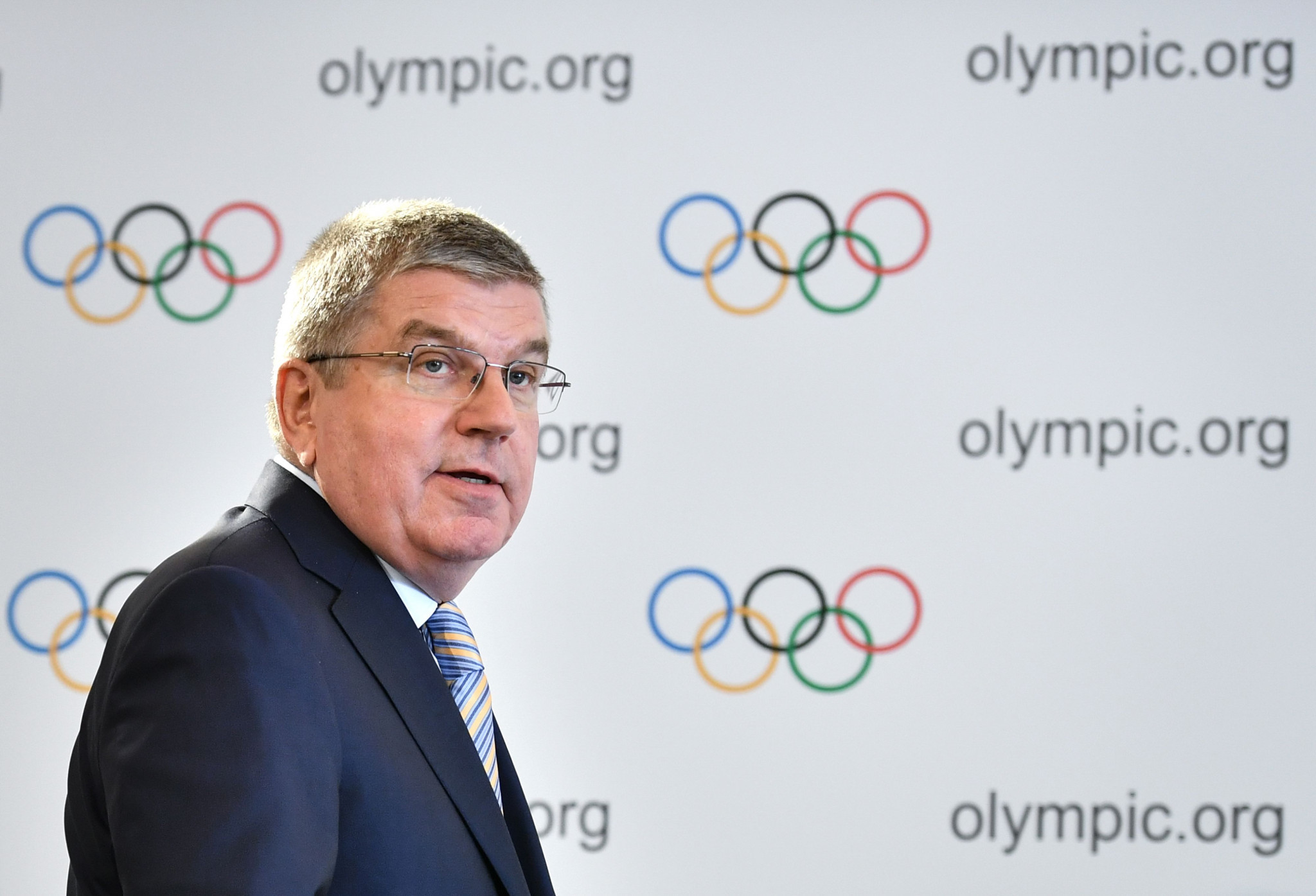 International Olympic Committee (IOC) President Thomas Bach has hinted boxing's place on the Tokyo 2020 programme could be in doubt if Gafur Rakhimov is elected President of the sport's worldwide governing body later this year.

Bach said here that the fate of boxing as an Olympic sport "greatly depends" on the result of the International Boxing Association (AIBA) Congress in November.

It could be viewed as a warning to AIBA as the Presidential election is the top item on the Congress agenda, along with discussions over the organisation's finances and other issues highlighted by the IOC.

The IOC remain concerned about AIBA's governance as interim President Rakhimov, an Uzbek allegedly linked to organised crime by the United States Treasury department, is considered the front-runner to secure the role on a permanent basis at the Congress.

His initial elevation to the highest position within the embattled governing body was among several "serious problems" outlined by Bach earlier this year.

AIBA officials claim they have made progress, acknowledged by the IOC President today, but Rakhimov's involvement remains the principle issue as the sport continues to battle to save its Olympic status.

His name was mentioned during discussions on the current situation within AIBA during the Executive Board meeting here yesterday, where the IOC maintained its ongoing position on the organisation.

"It is a range of questions that are open with AIBA," Bach said.

"These questions cannot all be answered by the Executive Board of AIBA or by the secretary general alone.

"There are proposals on the table, there are good ideas on the table but all of this has to be approved and supported there by their Congress otherwise we cannot reply on their implementation.

"This ranges from governance, financial and refereeing questions so we still need to wait."

Bach also urged the International Weightlifting Federation (IWF) to stick with their Tokyo 2020 qualification system, which limits countries with multiple doping failures to two athlete quotas, amid a backlash from countries including Iran and Kazakhstan.

The qualification route for the 2020 Games was approved by the IWF Congress earlier this month and had previously been given the support of the IOC.

But Kazakhstan, who have taken their disagreement with the rule to the Court of Arbitration for Sport, are among those to have criticised the IWF for implementing what they claim are unfair rules.

Weightlifting remains only provisionally included on the Paris 2024 programme despite the IWF claiming they had met the four criteria imposed by the IOC.

"This is a very effective and intelligent method because with this you do not have collective sanctioning but you have a very strong incentive and encouragement not only for the individual athletes but for the entire federation," Bach said.

"This is why the Executive Board has clearly stated that this criteria cannot be changed anymore.

"We have been informed that there are some maybe interested to start a discussion in the federation about this criteria.

"There we made it very clear that for the IOC, these criteria are binding and final and cannot be changed anymore."