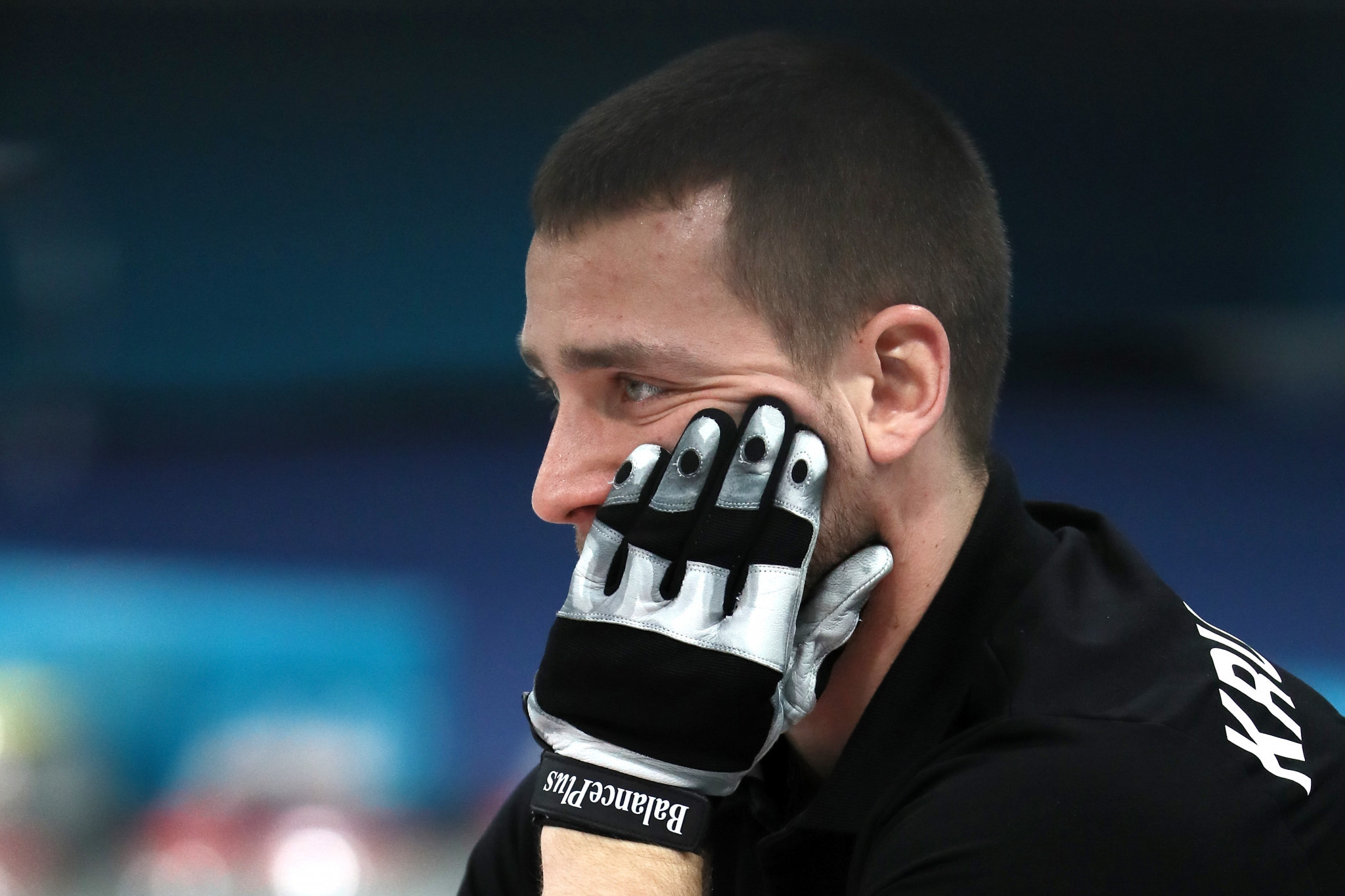 Russian curler Aleksandr Krushelnitckii's doping case following his positive drugs test at the 2018 Winter Olympic Games in Pyeongchang will be heard by the Court of Arbitration for Sport (CAS) on September 19.

A September date had been widely expected but the CAS has now confirmed the exact day in a list of upcoming hearings published on its website.

Krushelnitckii and wife Anastasia Bryzgalova were stripped of the bronze medal they claimed in the mixed doubles event at Pyeongchang 2018 in February after he failed a test for the banned heart attack drug meldonium.

The CAS Anti-Doping Division will now decide on further disciplinary sanctions against the athlete, which could include a suspension.

This would usually be a job for the World Curling Federation, but the body's members passed a motion before Pyeongchang 2018 to allow the CAS panel to do this on their behalf.

Krushelnitckii failing a drugs tests sparked wild theories from Russian officials, with some claiming his samples were spiked.

In May, Russian prosecutors announced they had supposedly concluded he was not guilty of deliberate doping.

Russian Curling Federation President Dmitry Svishchev has repeatedly claimed tampering and suggested how there are similarities between the Krushelnitckii doping case and the country being blamed for the attempted murder of former spy Sergei Skripal and his daughter in Salisbury.

He has also alleged that the substance may have been ingested into his food.

It is not clear who the supposed tamperer was, however, and there appears no chance of him formally being cleared by international bodies.

It meant Russia were not able to march under their own flag during the entirety of the Games.

The ROC suspension was lifted three days after the conclusion of Pyeongchang 2018, however.