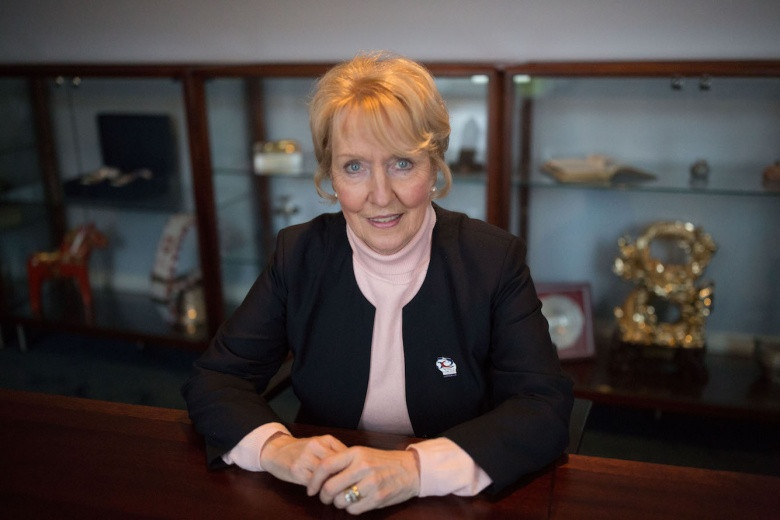 Kate Caithness, the World Curling Federation (WCF) President, will stand unopposed for a third term at the governing body's annual general assembly in September, the organisation have announced.

The Scot, who has served on the Olympic Programme Commission and the International Olympic Committee's Coordination Commission for Beijing 2022, was first elected as President in 2010 when she became the first woman to hold the role.

She will now gain another four-year team at the General Assembly, which is being held in Budapest in Hungary on September 9 as part of the seventh World Curling Congress.

Even before the announcement Caithness was the clear favourite to gain another term with no other obvious candidate having emerged.

She is one of only two female Presidents of Olympic sports, alongside triathlon's Marisol Casado.

During her tenure mixed doubles has been accepted as an Olympic discipline and she will now continue past Beijing 2022.

WCF board director Andy Anderson will step down after finishing his term at the General Assembly.

Golf course designer Beau Welling has been put forward by the United States Curling Association to replace Anderson, and he will also stand unopposed.

The WCF say additional information about the Assembly will be published "in the coming weeks".