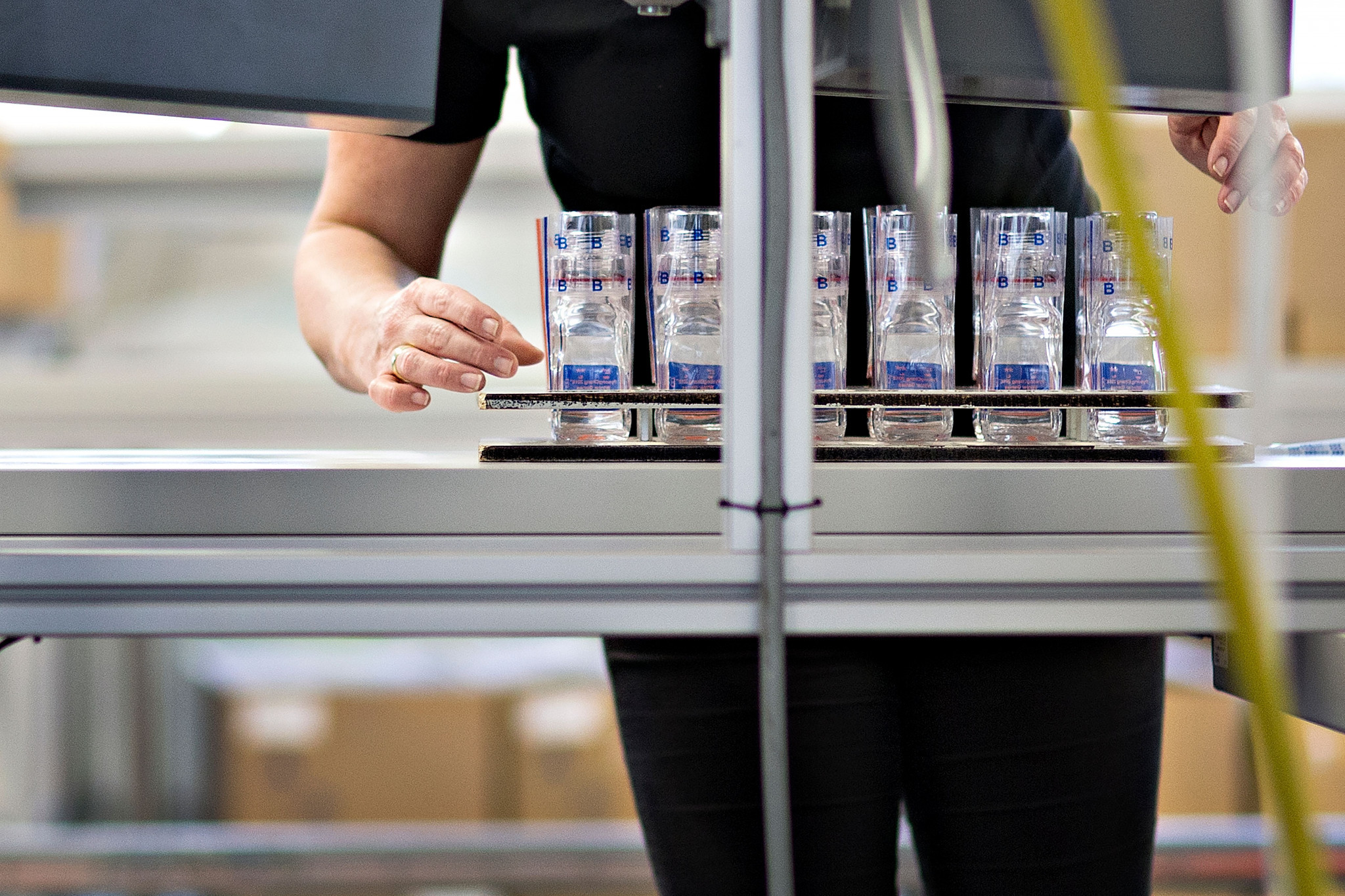 An agreement has been signed between Berlinger Group and a new anti-doping foundation run by former International Olympic Committee (IOC) Medical Commission head Arne Ljungqvist in order to distribute and develop anti-doping products.

Swiss-based Berlinger announced in March that they would withdraw from the doping control kit market after a series of problems with supposedly tamper-proof bottles.

It now appears that they are still going to retain involvement while devolving much of the work to the new foundation - a "win-win" consider Ljungqvist's organisation had no experience with the actual manufacture of equipment.

A statement revealed that the management of Berlinger Special AG has been "working intensively over the past few months to put the distribution and the further development of the company's BEREG-Kit anti-doping bottles, which have become the international norm for doping control activities, onto a new strategic basis".

It added: "As a result of these endeavours, the Board of Directors of Berlinger Special AG has announced today that production of these anti-doping products will continue, and that their sustainable further development will be entrusted to the reputed Swedish-based Professor Arne Ljungqvist Anti-Doping Foundation."

A Memorandum of Understanding (MoU) signed in Stockholm has been hailed as the "start of a project to devise and develop a more detailed agreement that should be ready for signature within two to three months".

Under the new arrangement, Berlinger will no longer drive the further development of its anti-doping BEREG-Kits but will "entrust such development and the overall technical management of the products concerned to one of the most reputed organisations in the anti-doping world".

The Foundation - whose patron is IOC member Prince Albert of Monaco - is also committing to further activities under the new accord, including "promoting further anti-doping research and development and supporting the standardisation of doping control processes".

Ljungqvist, 87, is a former Olympic high jumper for Sweden who served eight years as senior vice-president of the International Association of Athletics Federations between 1999 and 2007.

Ljungqvist is listed as chair of the Foundation's Board on the organisation's website.

Carl Johan Sundberg, Håkan Ljungqvist and Staffan Sahlström are listed as other Board members.

"In Professor Arne Ljungqvist and his Foundation, we have found a partner that is committed to the highest ethical and moral sporting principles," Berlinger chair Andrea Berlinger said.

"And Berlinger is proud that, through this new accord, we will remain part of the global anti-doping movement."

The production of the current BEREG-Kit anti-doping bottles will remain at the headquarters of the company in Ganterschwil in Eastern Switzerland.

The big question mark, however, concerns whether they can ensure that the bottles are tamper proof.

Berlinger reverted to an earlier in version of their testing kit in January shortly before the Winter Olympic Games in Pyeongchang after the raising concerns that the latest model could be illegally opened and tampered with.

Customer feedback followed in March that a "limited" number of Berlinger-produced bottles had cracked when frozen, thus throwing into jeopardy the whole anti-doping process.

WADA, however, insisted they had received "no reports of cracked Berlinger bottles following freezing from any accredited laboratory, anti-doping organisation or sample collection provider".

It is possible the new Berlinger/Ljungqvist alliance could face a more congested market than previously.

The British company Versapak has developed a new urine transport kit for which it claimed it is inundated with orders, but other prospective new products are thought to be some way away from coming to market.

The United States Anti-Doping Agency told insidethegames in April that its Secure Doping Control venture with Major League Baseball would "hopefully" have a product or products available "by the end of the year".