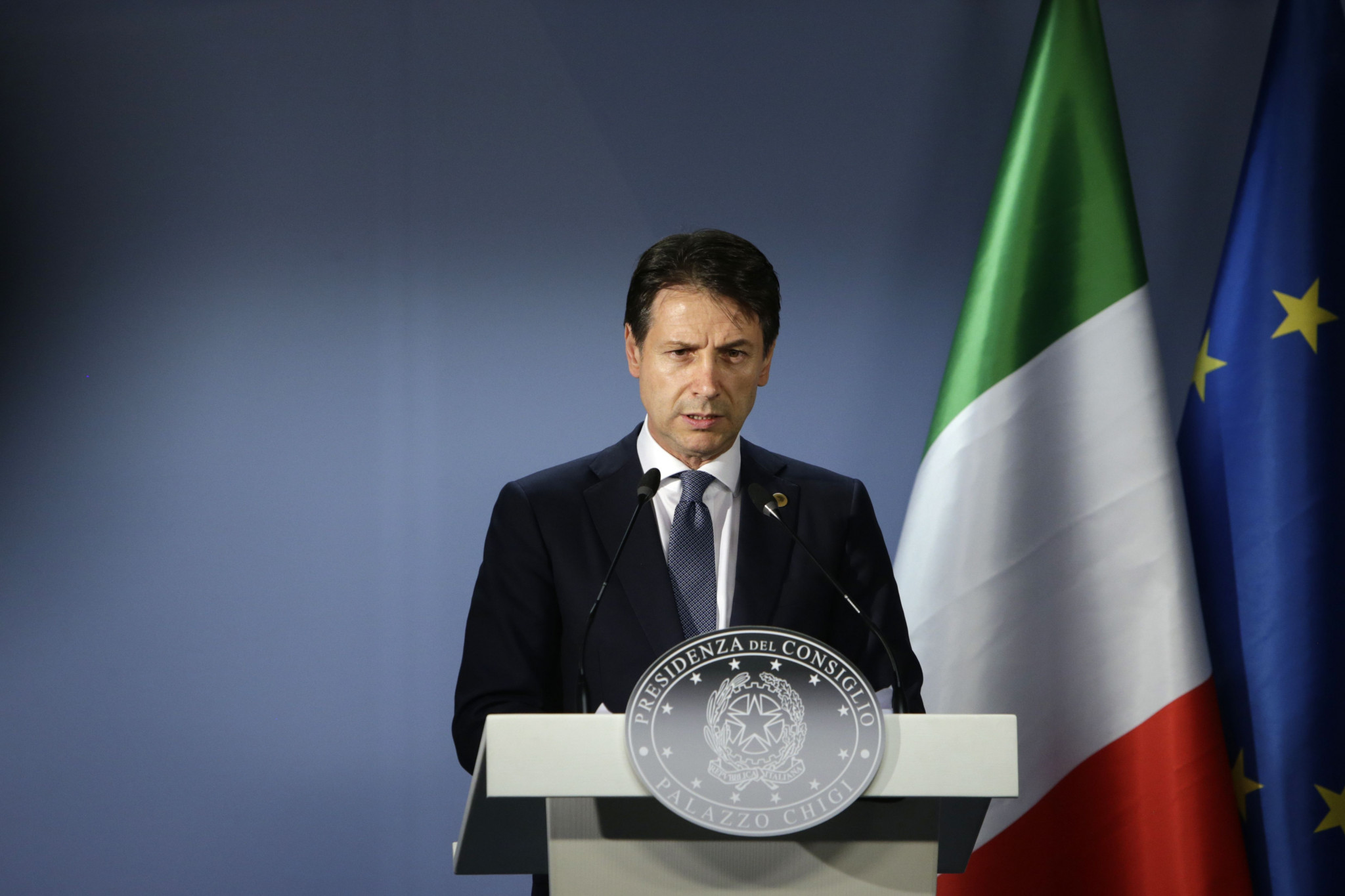 Italy's bid for the 2026 Winter Olympic and Paralympic Games has finally received backing from the country's Government but it will be up to the National Olympic Committee to decide which city leads the bid.

The Giuseppe Conte-led Government revealed their backing in a statement in which they also warned the chosen project should have reduced costs and a clear legacy benefit.

Milan, Turin and Cortina d'Ampezzo each submitted Feasibility Studies to the Italian National Olympic Committee (CONI) this week and a decision is due to be made on Tuesday (July 10) over which one to propose.

"The Council of Ministers, having acknowledged the will expressed by the Municipalities of Cortina, Milan and Turin to apply for the 2026 Olympic Winter and Paralympic Games, expressed its willingness to guarantee the Government's support for the Italian candidature," an Italian Government press release said.

"The proposal is [in the] competence of the CONI, subject to the experimentation of every possible attempt to find shared solutions, with regard, as a priority, to the containment of the overall costs and to the enhancement of the cost/benefit ratio of the event, taking into account the sustainability of the project at a social and environmental level, the legacy of the Games towards the city, the country and future generations."

Government backing is no guarantee of success, however, with a Rome bid for the 2024 Summer Olympic and Paralympic Games collapsing despite clear and public support from former Prime Minister Matteo Renzi.

Rome's bid for the 2020 edition was also abruptly halted by another ex-Prime Minister in Mario Monti after initial support from the authorities.

The Italian bid is becoming increasingly important following the abandonment of a bid from Graz in Austria yesterday.

Milan is still considered to be the preferred choice of CONI.

The city has never hosted an Olympic Games, unlike Turin which stages them in 2006.

Under current plans, Milan is planning to host sliding events over the Swiss border in St Moritz.

It is likely, though, that CONI could attempt to persuade them to use Turin's existing facilities instead, something currently not being considered by the latter city's Mayor Chiara Appendino.

It is likely that any choice made by CONI - which effectively acts as the Italian Sports Ministry - would have to be rubber-stamped by the Government.