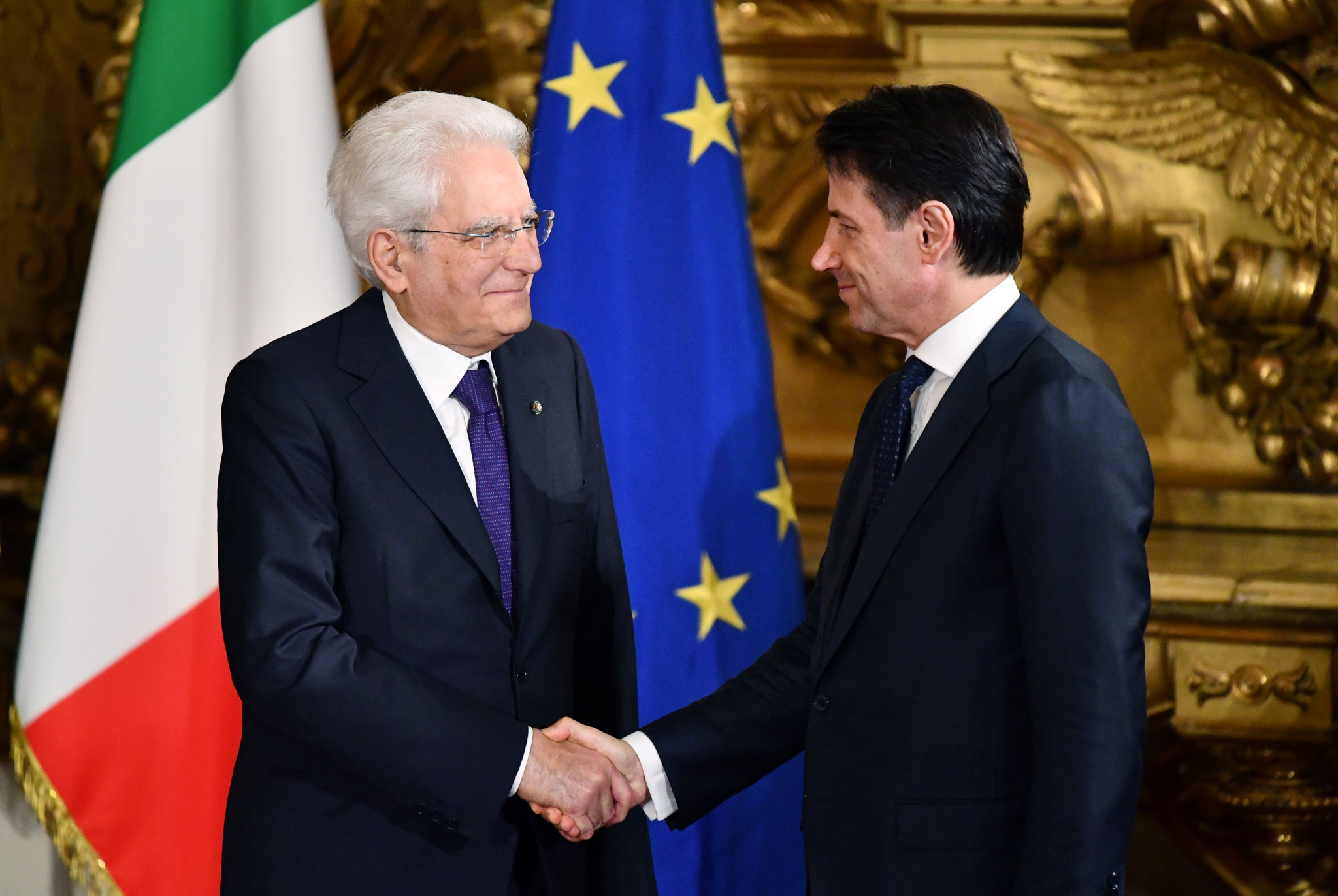 The long-awaited formation of a new Italian Government could give hope to the Italian bid for the 2026 Winter Olympic and Paralympic Games.

Following three months of stagnated negotiations since elections in March, Giuseppe Conte was sworn in as Prime Minister yesterday.

Conte, a 53-year-old law professor, is an independent figure leading a coalition between the anti-establishment Five Star and the right-wing nationalist League.

This gives hope to the Italian Olympic Committee (CONI), whose President Giovanni Malagò had previously claimed that a Government needed to be in place by the summer to give the combined bid from Italian venues Cortina d'Ampezzo, Milan and Turin a chance of succeeding.

Conte has not yet addressed the issue of the bid but CONI claim to have support from figures within the coalition parties.

"We have the deadline of Buenos Aires [2018 Youth Olympic Games in October], which is the deadline to define a position on an Italian candidature for the Winter Olympics of 2026," Malagò said, according to Il Messaggero.

"It is not clear the scenario that is set at executive level, but it seems to me all too evident that a Government is needed by the summer."

Malagò added: "We have always said that the third leg was missing for the candidature [the Government], we thought we could have it on March 4 or at least within a few weeks, but today the reality is under the eyes of all."

"Let's see if there will be a full-scale executive or a Government of only two months, then we will draw conclusions for the candidacy.

"Of course, with a Government of mere ordinary administration, it would not be serious to expose Italy to this kind of risk, because those who have to judge us would have first some perplexity.”

"Sion in Switzerland, Graz in Austria, Calgary in Canada, Sapporo in Japan, Erzurum in Turkey and Stockholm in Sweden are expected to be the Italian bid's rivals for the 2026 Games.

The International Olympic Committee are due to decide who to put forward to the candidature stage at its 133rd Session in Buenos Aires in October.