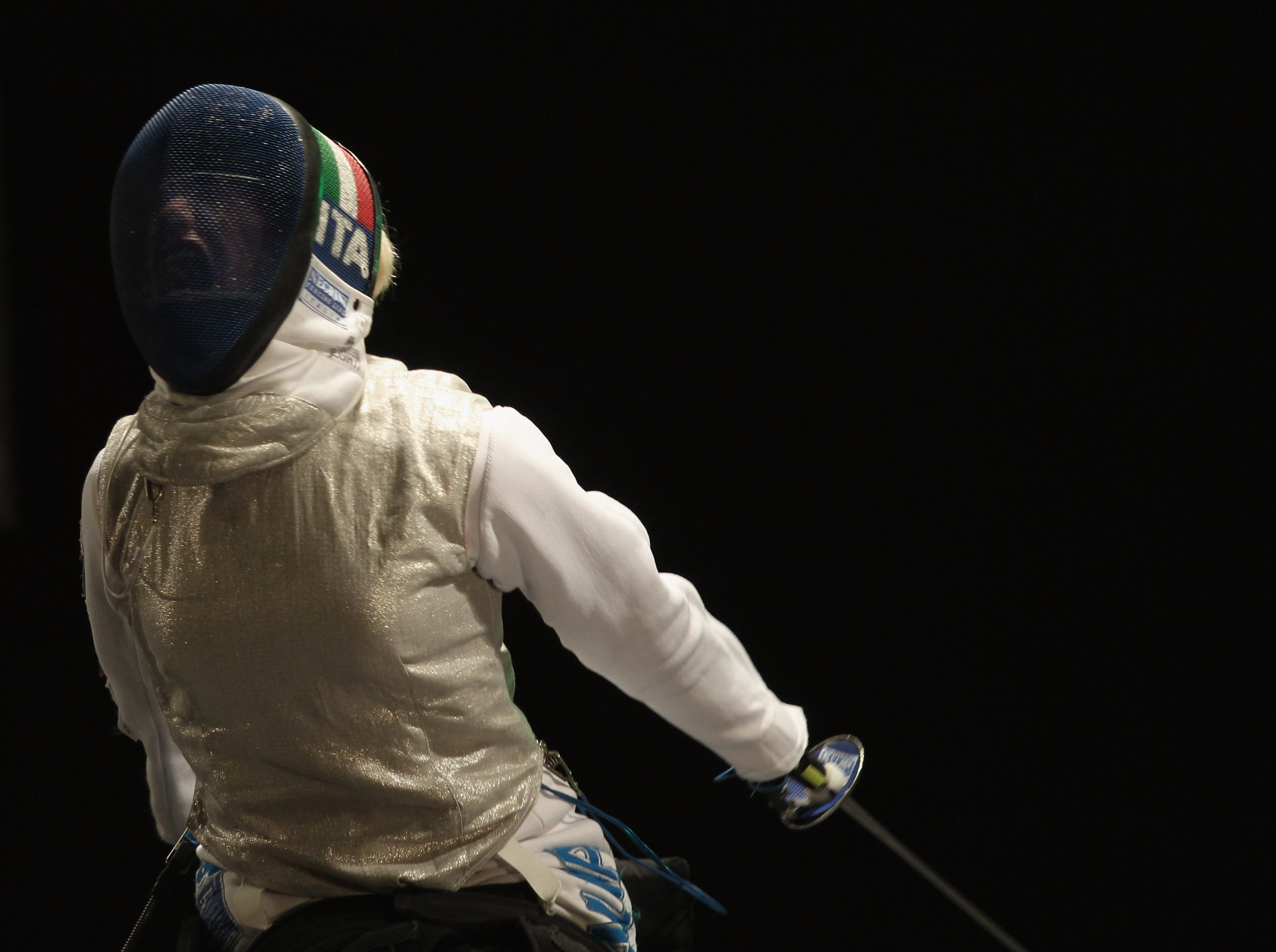 The event, taking place at the Airport Hotel Okęcie, marks the first major event in the sport since April and the last before regional championships in October.

Vio has not lost a match since winning gold at the Rio 2016 Paralympics and will be favourite once again in the foil "B" division.

Hungary’s Gyongyi Dani is expected to be her toughest rival.

Ukraine’s Paralympic champion Andrii Demchuk has not won an event this year but will still be the one to beat in the men’s sabre "A".

Hungarian fencers should be to the fore in the foil category "A".

Zsuzsanna Krajnyak will be looking to maintain her season’s perfect record in the women's event while compatriot and world number one Richard Osvath will aim to do likewise in the men’s equivalent.