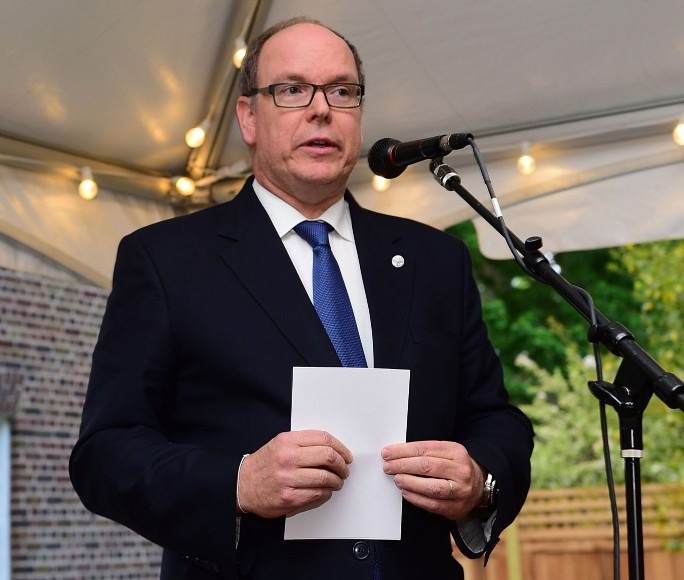 The International Olympic Committee (IOC) has committed to tackling climate change with future host cities of the Olympic Games.

A deal has been agreed with the C40 Cities group which links 96 major cities around the world in a bid to address climate issues.

Paris, the host of the 2024 Summer Olympic Games, is among the members with the French capital's Mayor Anne Hidalgo the chair of C40.

IOC member Prince Albert II of Monaco, the chair of the IOC's Sustainability and Legacy Commission, announced the partnership today alongside Hidalgo at the inaugural Transition Forum.

As well as host cities, the link-up will also involve cities which are bidding for, or interested in bidding for, the Olympic Games.

It is hoped sustainability objectives can be achieved which will contribute to a region's broader climate initiatives.

"Given that the next four editions of the Olympic Games will be held in significant cities that are part of the C40 network, this collaboration was a natural and fantastic opportunity," said Prince Albert at the Forum in Monaco.

"Our goal is to make the Olympic Games best fit the long-term needs and objectives of the host cities.

"That includes incorporating sustainability in all aspects of planning for and delivering the Olympic Games.

"By signing this MoU, we will be able to better assist current and future host cities of the Olympic Games in achieving their climate change goals by utilising the expertise and experience of the C40, and for both parties to showcase related initiatives and results."

Sustainability was one of the pillars of the IOC's Agenda 2020 roadmap.

"Hosting the Olympic Games is a unique privilege for any city, and provides an amazing opportunity to accelerate the climate and air quality initiatives that Mayors need to implement for the future of their citizens," said Hidalgo.

"This partnership between the IOC and C40, two organisations with a long experience of showcasing cities, will ensure the Olympic Games and climate transition go hand in hand in securing a sustainable future for everyone."

"The Olympic and Paralympic Games are one of the world's largest sports events," said Koike.

"Sport has the power to change the world.

"Tokyo, as the host city of the Olympic Games 2020, will play the role responsibly.

"We will work with the Tokyo 2020 Organising Committee to demonstrate to the world that Tokyo works integrally on the environmental, social and economic aspects of 21st-century sustainable development, contributing to the achievement of the United Nations 2030 Agenda."

Garcetti added: "Los Angeles is where the world comes to compete, and the 2028 Olympic and Paralympic Games are an opportunity to showcase our city's sustainable values.

"Climate change knows no boundaries, and only through global cooperation can we overcome this global challenge.

"Working together, the IOC and C40 can use the Olympic moment to help our planet heal and our people grow."