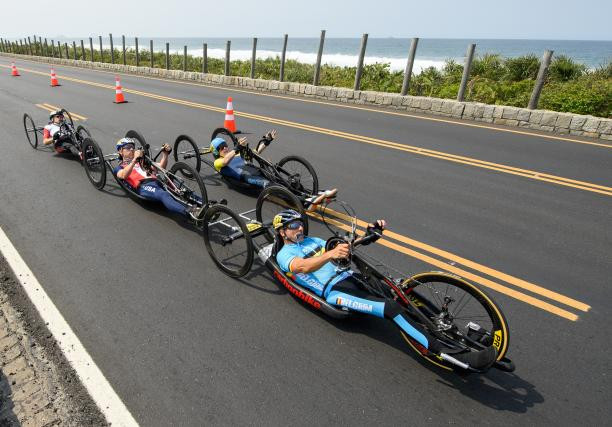 Another medal event in cycling hs been added to the schedule for the Tokyo 2020 Paralympic Games, it was announced today.

The new road event, the men's H1 time trial, brings the total number of cycling events planned for the Games to 51 - 29 for men, 20 for women and two mixed.

It also means the overall number of medal events at Tokyo 2020, in all 22 Paralympic sports, now sits at 540.

Athletes in the H1 class previously had to compete in the H2 time trial and few did because of their reduced chances of success.

It is hoped that separating the classes will encourage more athletes to compete, although the number of athlete slots for all of the men's cycling events has not changed and remains at 150.

On the women's side the H1 class has been added to the factored H2-3 time trial.

The size of their athlete quota has also not changed.

Xavier Gonzalez, chief executive of the International Paralympic Committee, said: "Due to the strength in depth of talent in the men's H1 class in road cycling, we felt this was a good opportunity to add an additional event and increase the number of athletes with high support needs competing at Tokyo 2020.

"The inclusion of this additional event does not change the number of athlete slots available in the sport.

There were no H1 athletes who took part in either race.

Athletes competing in the H1 class have a complete loss of trunk and leg function and have limited arm function, for example because of spinal-cord injuries.

They compete in the reclined position.