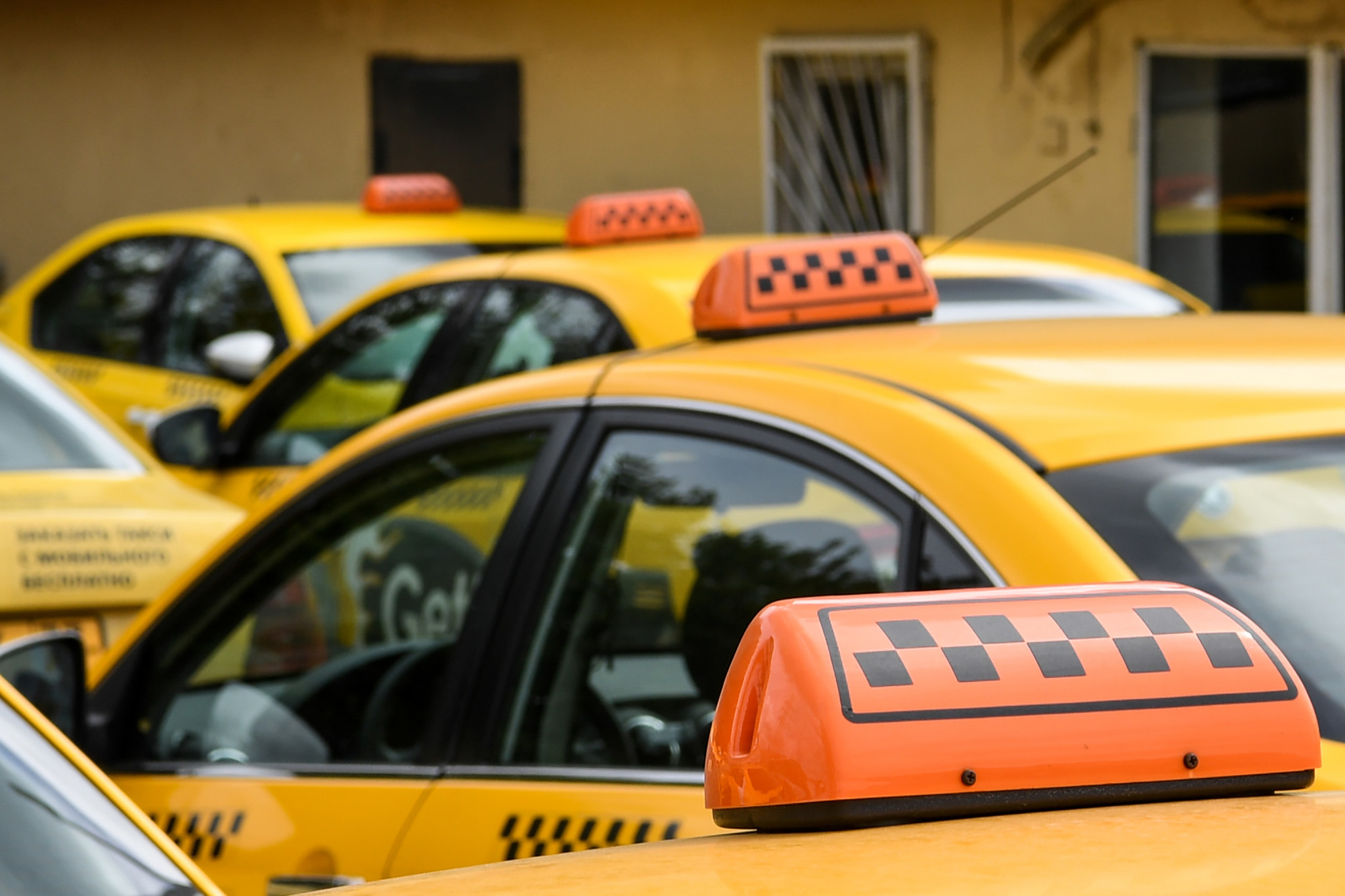 A man driving a taxi has ploughed into pedestrians on a crowded street in Moscow, injuring at least seven people including Mexican World Cup fans.

CCTV footage published in Russian media shows the taxi veer out of a queue of stationary traffic and accelerate into a crowd of unsuspecting passers-by before crashing into a metal pole.

The incident happened on the Ilyinka Street near Red Square.

The man, who was detained at the scene and has been identified as a 28-year-old national of Kyrgyzstan, tried to run away but was quickly caught by several members of the public.

Independent Russian news agency Interfax reported that two Mexican citizens, both of whom are women, were injured.

No-one is reported to have died in the incident, which took place less than one kilometre from the Kremlin.

There are no indications that it is linked to terror, but police are currently on high-alert for attacks with the 2018 FIFA World Cup set to run in Russia until July 15.

A criminal investigation is now in process.

The driver says the crash was accidental and that he fled because he feared the crowd would kill him.

In a video of him being questioned, released by the police, he said: "I wanted to brake, I wanted to let someone through.

"I switched off for a second and hit the accelerator…then I saw the people.

"There were so many of them."

The man also says he had about two hours of sleep before driving for 20 hours.

The incident has been portrayed as an accident by Russian authorities.

Moscow Mayor Sergei Sobyanin wrote in a tweet that the driver "lost control of his car".

The driver has been charged with numerous traffic violations.