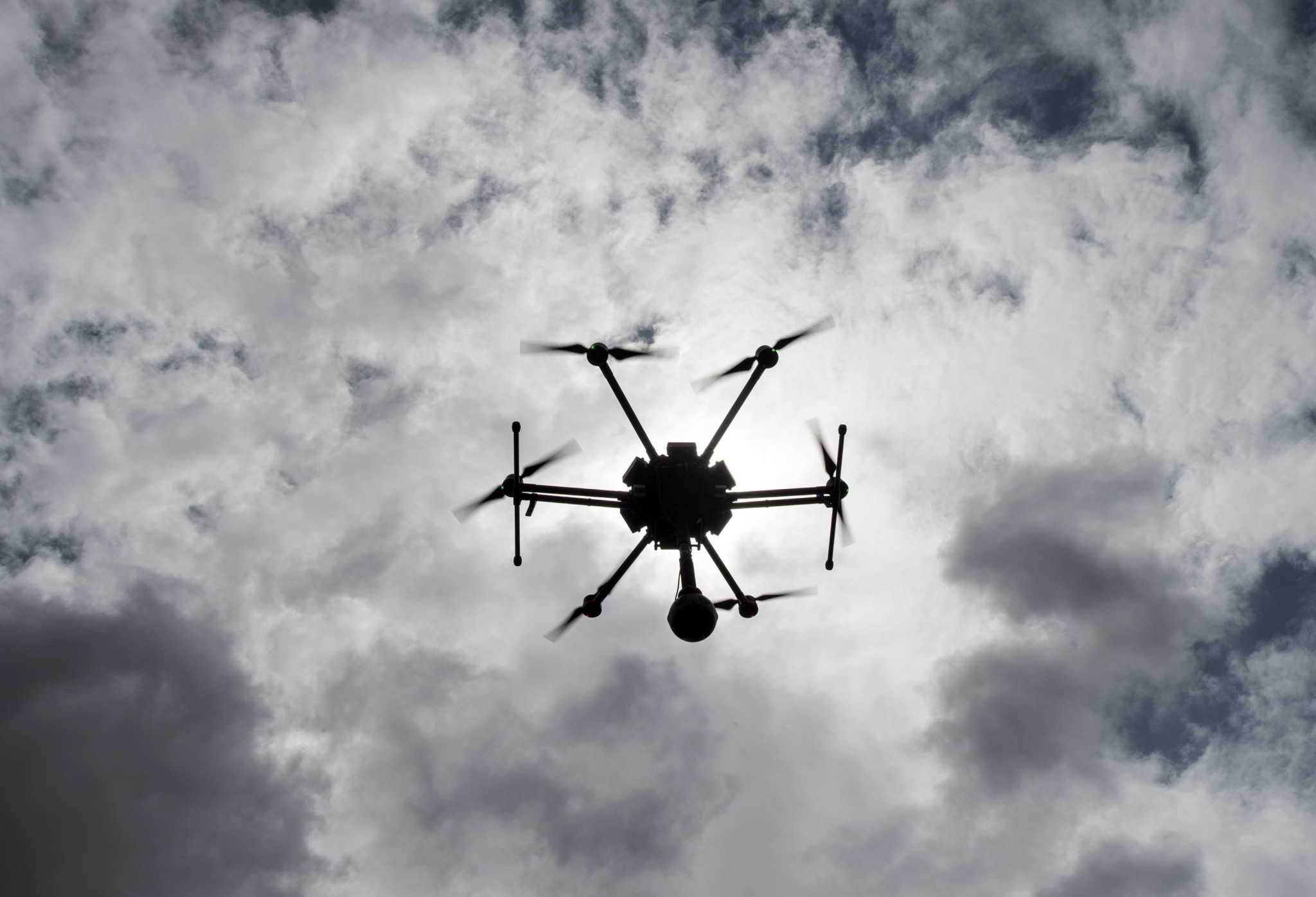 Video drones will be used at this year's FIFA World Cup in a bid to curb fan violence, the deputy director of Russia's National Guard has revealed.

Sergei Melikov said the cameras would help identify "aggressive supporters" at the tournament.

It comes as part of a number of measures aimed at detecting unruly fans during the competition.

"We are paying special attention to measures which can pre-empt, detect, and combat law-breaking by aggressive fans," Melikov told the Interfax news agency.

Melikov also claimed special bomb squads would be present at each of the World Cup stadiums.

Video security systems will be implemented, according to Melikov, in an effort to ensure violence does not mar the World Cup.

The Emergency Situations Ministry has also revealed that rescue crews and doctors are studying English to ensure they can better communicate with supporters attending the event.

Hooliganism has been one of the main concerns in the build-up to the tournament, due to run from June 14 to July 15.

All fans attending matches at the World Cup need to apply for a "FAN ID" following a request from the Russian authorities.

It is designed to ensure those associated with hooliganism and fan violence at football matches are unable to gain access to stadiums.

Russian fans were involved in violent clashes with England supporters in Marseille at the 2016 UEFA European Championships in France.

One England fan, Andrew Bache, was left in a coma as a result of his injuries.

He was subjected to an attack with iron bars from Russian fans, who also clashed with England followers inside the Stade Vélodrome.