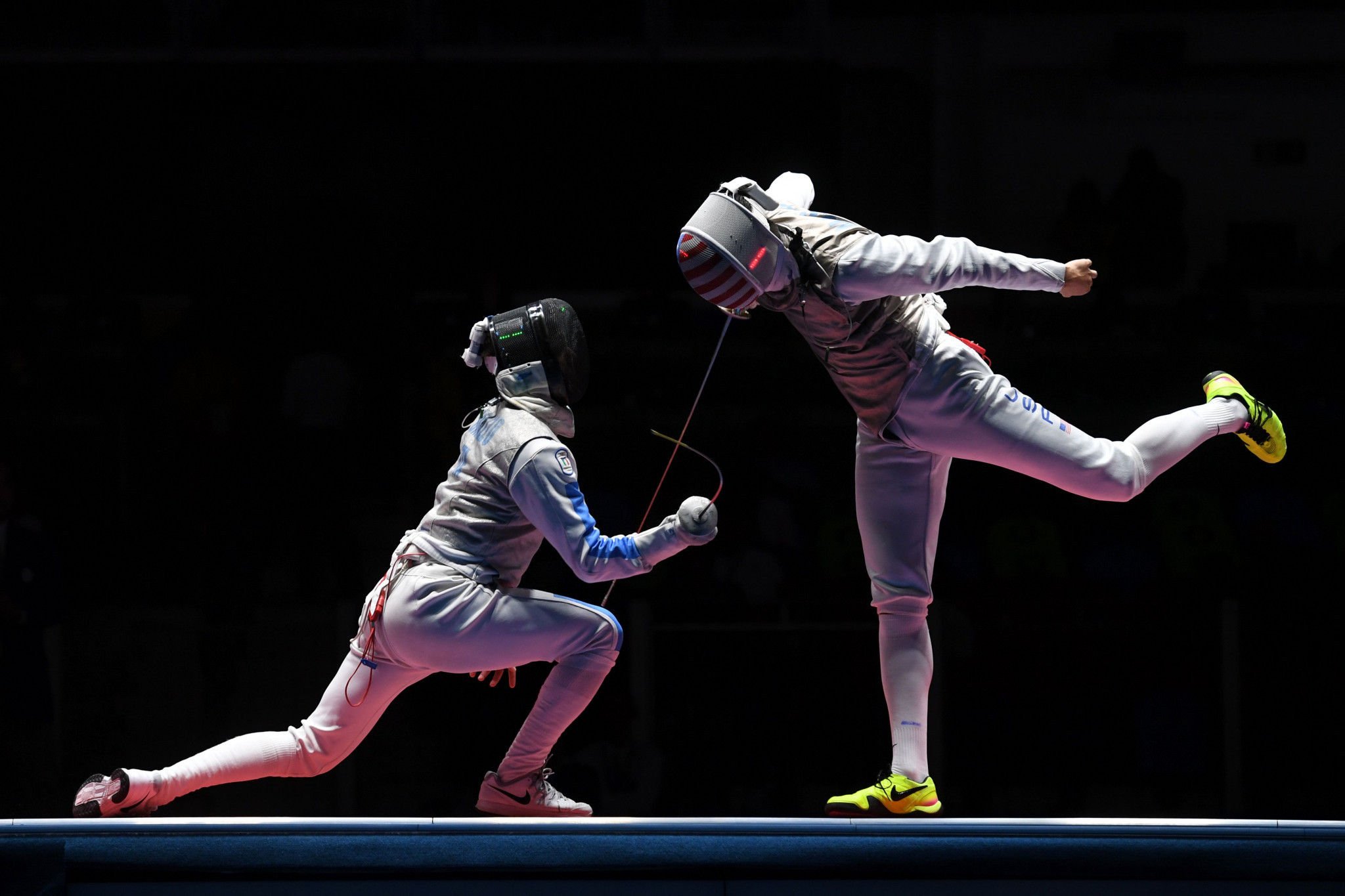 The event will take place across six days of competition at the Coliseo de la Ciudad Deportiva in the Cuban capital.

Three days of individual finals are due to begin with the men's épée and women sabre tomorrow.

The women's épée and men's foil will then be held on Saturday (June 16) before the men's sabre and women's foil on Sunday (June 17).

Massialas won a foil silver medal at Rio 2016 but was beaten in the final of last year's event in Montreal by fellow countryman Race Imboden.

The duo, along with joint bronze medallists Gerek Meinhardt and Miles Chamley-Watson, all featured in a US team which also won World Championship silver last year.

Venezuela and Mexico managed two apiece and will look to threaten the continental powerhouse once again this time around.