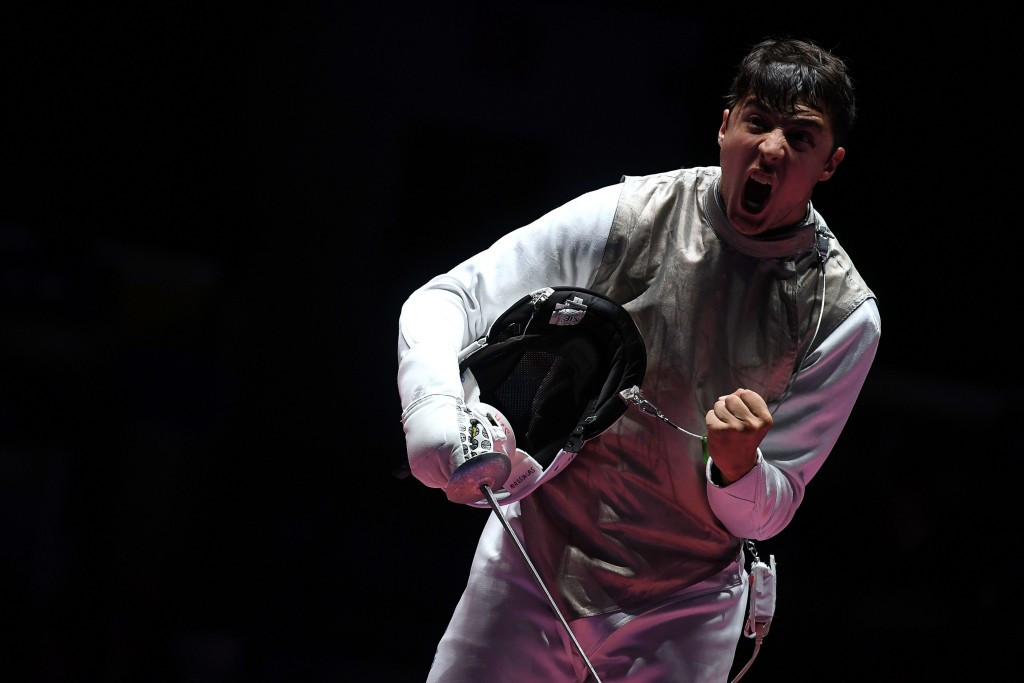 Montreal is poised to stage the Pan American Fencing Championships which will begin tomorrow at the Centre Pierre Charbonneau.

The venue, which is located next to the Montreal Olympic Stadium, will stage competition until Sunday (June 18).

Competition will feature the top fencers from the Americas, with the event coming in advance of the World Fencing Championships in Leipzig next month.

Action will begin with men’s foil and women’s épée action, as the United States’ Alexander Massialas and Kelley Hurley seek to defend their respective titles.

Cuba’s Yunior Reytor will aim to retain his men’s épée crown, while the United States’ Ibtihaj Muhammad begins as the reigning champion in the women’s sabre competition.

Lee Kiefer be another American aiming to defend their title, with the 22-year-old set to compete in the women’s foil on Thursday (June 15).

The men’s sabre will also be contested on the same day, with Brazil’s Renzo Agresta currently holding the title.

Team competitions will be the focus of the final three days, with men’s foil and women’s épée featuring on Friday (June 16).

Men’s épée and women’s sabre will be held on the penultimate day, before the event concludes with sable and foil finals on Sunday (June 18).