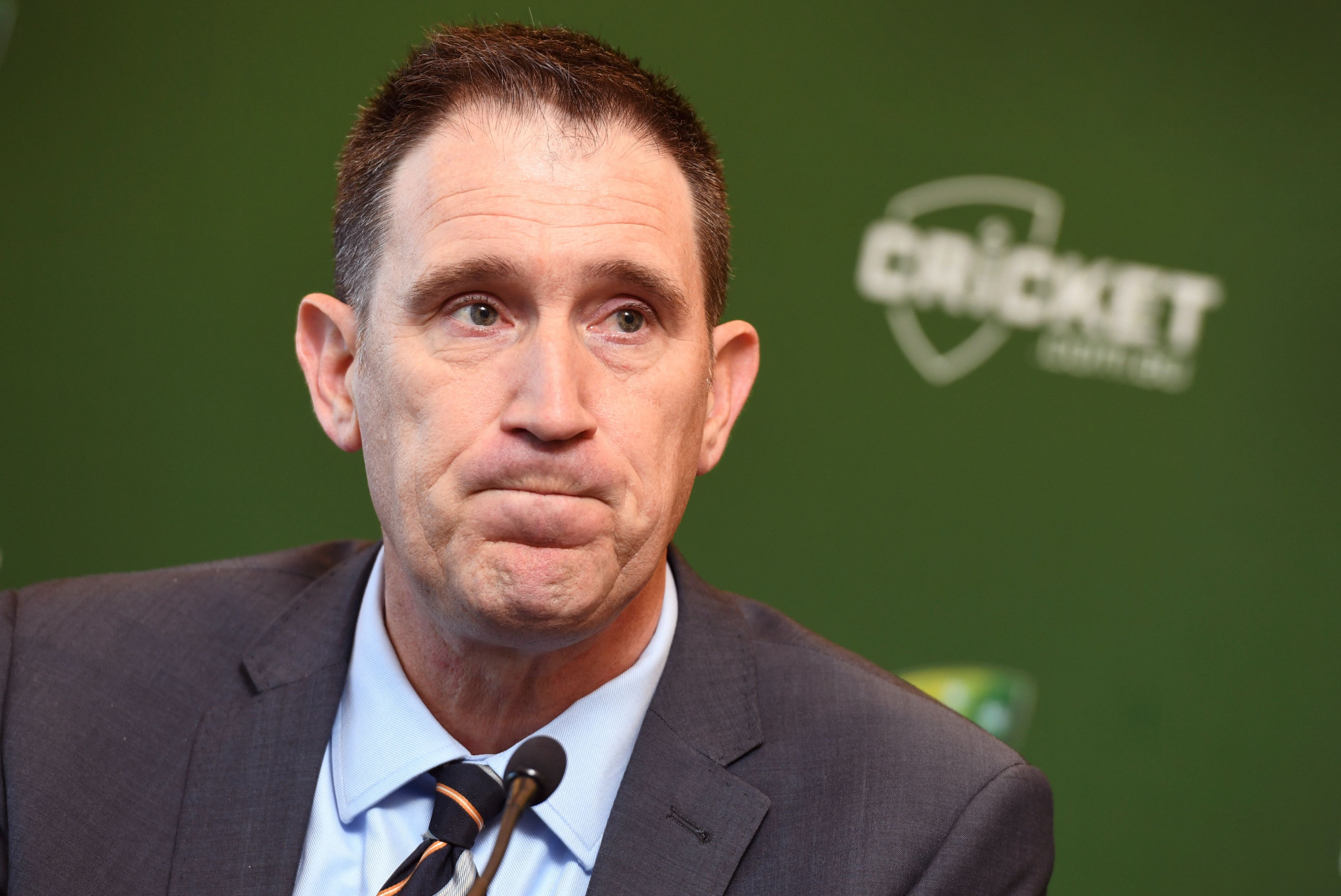 Sutherland has confirmed he has given his 12 months' notice and will leave a position he has held for 17 years when a replacement is found.

Cricket Australia launched an investigation into the scandal, which occurred during the third Test between South Africa and Australia in Cape Town in March.

Smith and Warner were banned for a year, while Bancroft was given a nine-month suspension.

Sutherland, 52, insisted he had been thinking about his future at the governing body prior to the ball-tampering scandal, which sparked fierce criticism of the culture within the Australian team.

"After nearly 20 years at Cricket Australia, the time is right," said Sutherland.

"I feel very comfortable that this is the right time for me and a good time for the game.

"It hasn’t had a bearing on my decision.

"[Cricket Australian chairman] David [Peever] and I have been talking about this for two years.

"It’s something I’ve been talking about for a long time."

Sutherland also outlined his achievements during his tenure as chief executive, including the the introduction of the men’s and women’s Big Bash Leagues and day-night Test cricket.

"In the last 12 months we have laid key foundation stones which have included a new strategy for Australian cricket, a new memorandum of understanding with the Australian Cricketers’ Association that provides certainty for our male and female cricketers, and just recently, a new domestic broadcast rights deals that will see broader TV coverage and significant increases in revenue flowing into the game," said Sutherland.

"With these foundations in place, I feel that it is a good time to hand over the reins to a new chief executive."