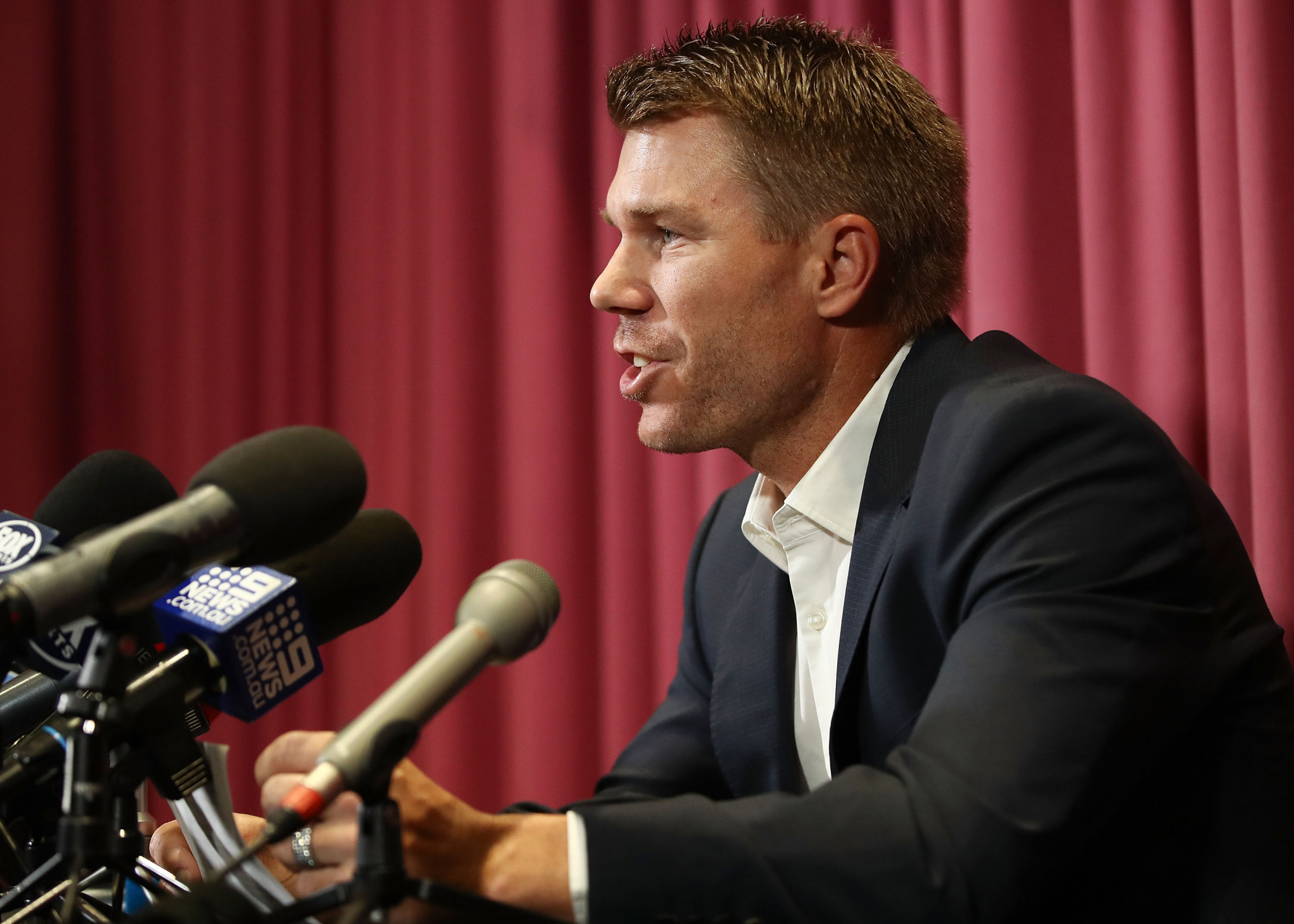 Former captain Steve Smith, David Warner and Cameron Bancroft have accepted Cricket Australia's bans for their role in the ball-tampering scandal during the third Test with South Africa.

Smith and Warner were both suspended by the governing body for 12 months, while Bancroft received a nine-month ban.

It had been claimed that at least one of the trio would launch a legal appeal against the sanctions.

The confirmation from Warner comes despite Australian Cricketers' Association President Greg Dyer claiming the bans handed out to the disgraced players were “disproportionate”.

Warner, the former vice-captain, was the last of the three to confirm he would accept his punishment for his part in the orchestrated plot to tamper with the ball during the third day of the Test in Cape Town.

The 31-year-old was singled out as the orchestrator of the scheme, carried out by opening batsman Bancroft.

Warner admitted last week that he was resigned to not playing for Australia again.

“I am truly sorry for my actions and will now do everything I can to be a better person, teammate and role model,” Warner said in a statement.

"I have today let Cricket Australia know that I fully accept the sanctions imposed on me."

Smith has also been banned from captaining his country for a further year while Warner will never be considered for a leadership role again.

The duo were both visibly emotional when they gave press conferences following the fall-out from the scandal, which has also led to the departure of head coach Darren Lehmann.

A “wide-ranging” review of the sanctions available for offences including ball-tampering has also been launched by the International Cricket Council.

Several companies, such as domestic Test sponsor Magellan, have severed ties with Australian cricket as a result.