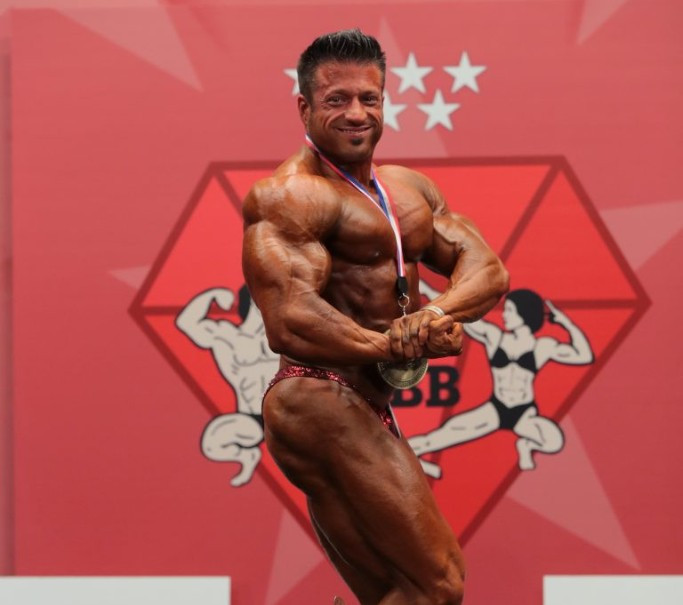 Hosts Spain claimed five of the eight gold medals on offer at the International Federation of Fitness and Bodybuilding (IFBB) Diamond Cup in Madrid.

Finishing second in the gold medal standings were Ukraine thanks to success for Alina Yaman in bodyfitness and Olga Kulinych in wellness.

The one other podium was topped by Russia’s Kseniia Sheveleva, who won the bikini event at the Antonio Machado College in Spain’s capital.

The event attracted athletes from more than 30 IFBB-affiliated national federations across the five continents.

It was organised by the Spanish Bodybuilding and Fitness Federation and Madrid Bodybuilding Association, chaired by José Ramos and Javier Parra respectively.

IFBB President Rafael Santonja attended the event and awarded the gold medals to the winners.