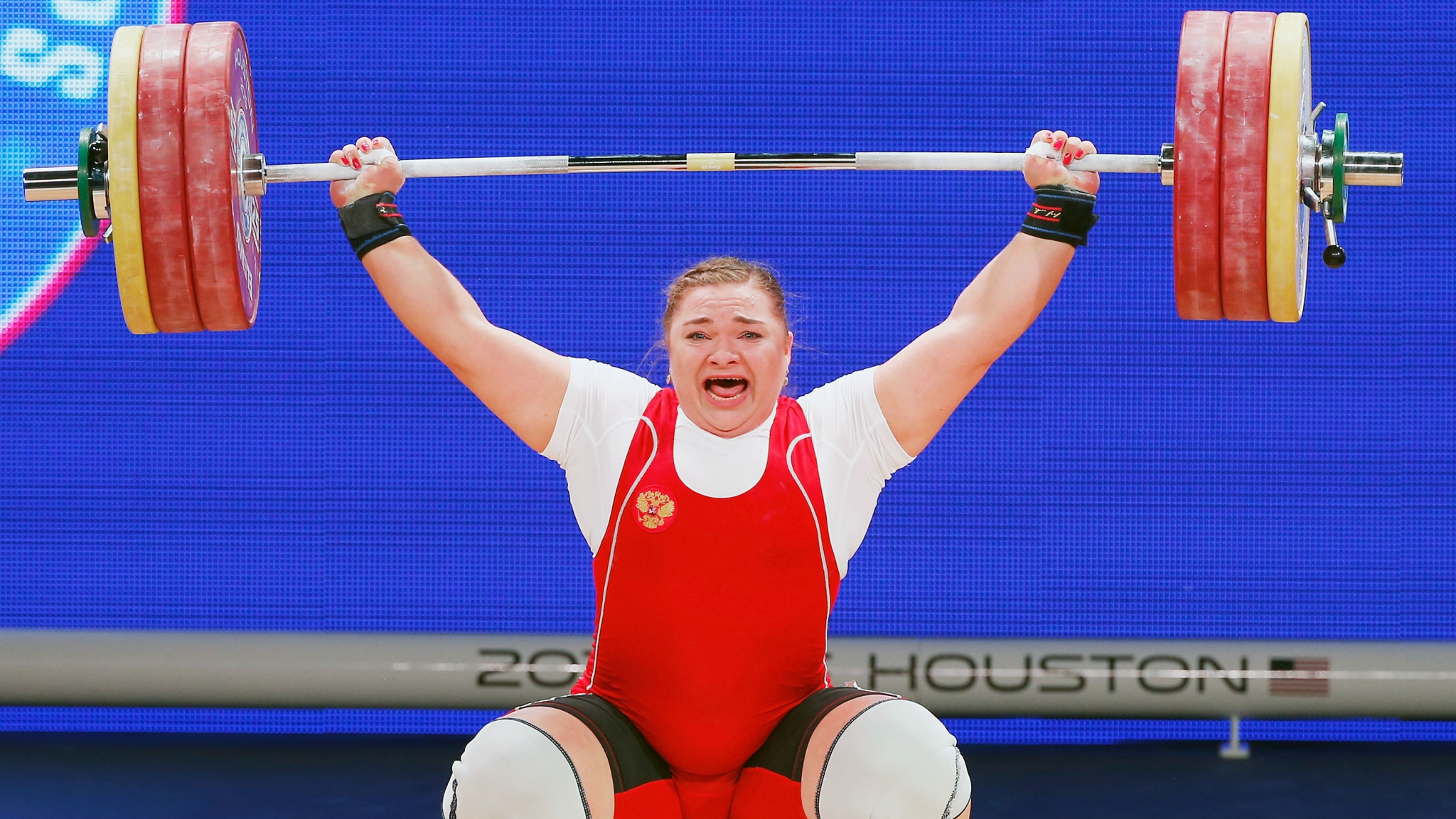 Nations with a persistent record of doping in weightlifting are being made to pay in tough new measures announced by the sport’s governing body, the International Weightlifting Federation (IWF).

While "clean" countries can qualify up to eight athletes for the 2020 Olympic Games in Tokyo, the worst offenders during the most troubled period of the sport’s history will be allowed to send only two.

Those who will pay the biggest cost, losing six of the Olympic places they could have had with a clean doping record, are Russia, Kazakhstan, Armenia, Azerbaijan and Belarus.

Several more nations, including Iran, India and Bulgaria, will be restricted to teams of four under the IWF’s new Olympic Qualifying Policy, which has been approved by the International Olympic Committee (IOC).

India, which has just won five gold medals at the Commonwealth Games, will not be able to send all those winners to Tokyo 2020 even if they all meet the qualification standards, because of persistent doping violations.

Iran, which finished top of the points table at last year’s IWF World Championships, can send only two men and two women, and faces a difficult decision over whether or not to be represented in the super-heavyweights.

According to the sanctions and cases listed on the IWF website Ukraine, Bulgaria, Uzbekistan, Moldova, Albania, Romania and Turkey are also unable to send a full team to Tokyo 2020, and Thailand, with one case outstanding, is likely to join them.

With just over two years to run in the period during which all violations are taken into consideration North Korea and Venezuela are also close to exceeding the "safe" limit.

Egypt could also be in trouble when a raft of cases from December 2016 is dealt with.

"This is a game-changing decision, a monumental step forward for weightlifting," said Phil Andrews, chief executive of USA Weightlifting (USAW).

The United States is one of several countries likely to benefit from the IWF’s crackdown on the nations who have - or had - "a doping culture" in their weightlifting programme.

Others who can be expected to qualify larger teams than in recent years include Germany and Spain.

Medal prospects for nations such as China and Poland, whose doping past is not so serious as to cost them qualifying places, look sure to improve.

USAW’s president, Ursula Garza Papandrea, a vice-president of the IWF, said, "The Olympic qualifying system is a clear reflection of the IWF’s work towards eliminating doping in the sport of weightlifting and in the Olympics.

"It is yet another indication that achieving clean sport is a real goal, and that real steps are being taken."

The IWF is adopting a new anti-doping policy this month, with stricter sanctions against offenders, and a focus on educating lifters, coaches and others in the sport across the world.

Other conditions in the IWF’s Tokyo 2020 document make it impossible for athletes to disappear for long periods, as has happened in the past.

Qualifying will be individual rather than team-based, so any athlete who wants to be in Tokyo 2020 will have to compete six times during the 18-month qualifying period, due to end on April 30 in 2020.

Apart from his appearances at Beijing 2008 and London 2012, the Kazakh Ilya Ilyin competed only three times in six years between 2006 and 2012.

He won gold at both Olympics but had to return his medals when he was twice disqualified for testing positive retrospectively.

Christian Baumgartner, President of the German Weightlifting Federation, said, "Obviously we fully support this change, which is a very important part of the clean sport strategy.

"Personal qualification means that you cannot ‘hide’ for the most important preparation period and then appear on the Olympic stage, as happened in the past.

"You have to show up on a regular basis and you are subject to frequent in-competition testing, which will prevent the 'easy' cheating that happened in the past.

"The old system was abused by some federations but there is a new perspective with these new conditions, which provide a real chance for a level playing field.

"Surely if you can compete against clean competitors this is the first step to better motivation and to attracting more young talents to the sport."

The IWF is taking into account all doping violations accrued since the start of Beijing 2008, with a cut-off point at the end of qualifying for Tokyo 2020

This covers the period during which weightlifting had 49 positives in the retesting of Olympic Games samples from Beijing 2008 and London 2012, as well as 25 positives at the 2015 IWF World Championships in Houston.

Weightlifting’s record in this period was partly responsible for the IOC’s decision to cut the sport’s quota from 260 places in Rio to 196 in Tokyo, where there will be one fewer medal event.

Any nation with 10-19 doping violations in that 12-year period will be allowed a maximum of two men and two women at Tokyo 2020, while any with 20 or more will have just one man and one woman.

Some could end up with none. If a nation has three positives during the 18-month qualifying period it faces disqualification from Tokyo 2020.

Two nations, Russia and Bulgaria, were banned from Rio 2016.

"Naturally not everybody is happy, but everybody understands that the sport is in a difficult situation where hard decisions are necessary for our future," Attila Adamfi, director general of the IWF, said.

The 'clean' nations with less than 10 violations will be entitled to eight places each at Tokyo 2020, split equally between men and women.

Kazakhstan, the worst offenders, Russia, Armenia, Belarus and Azerbaijan have between them amassed more than 130 doping violations to date in the relevant period, with more than 20 cases still outstanding, mostly from the IOC retests.

All five are serving a one-year suspension, until October, for having had three or more of the Olympic retest positives.

Four other nations are also banned for the same reason: Ukraine, Moldova, Turkey and China, though for Tokyo 2020, China looks comparatively safe on seven violations since 2008.

Those retest positives prompted the IOC to question weightlifting’s suitability as an Olympic sport.

While its place at Tokyo 2020 is safe, beyond that lies uncertainty.

The IWF must report to the IOC in June on progress made to date in tackling the doping problem.

Banning individual athletes has done little to stop the "doping culture" complained of by the IWF in some countries - which is why it has cracked down.

Tamás Aján, the IWF president, has spoken of the need to focus on "less than a dozen high-risk countries where there is an entrenched culture of doping that goes beyond weightlifting".

Last month details of a doping programme used for years by the Armenian Weightlifting Federation, including the supply of free steroids to elite lifters, were revealed by investigative reporters.

Baumgartner, who sits on the IWF’s Clean Sport Commission, said that in the problem countries, "There is no collective understanding and responsibility for the culture in sport, which is a mirror of the culture in society.

"Everybody knows, but nobody acts, there is no moral problem as everybody is cheating."

The IWF set up two new commissions last year, with several independent experts sitting on them.

The Sport Program Commission developed the new qualifying system, with input from the Clean Sport Commission regarding anti-doping details.

The process was co-ordinated by Adamfi, and the new policy has been approved by the IWF Executive Board.

New body weight categories for Tokyo 2020 are due to be announced in July.