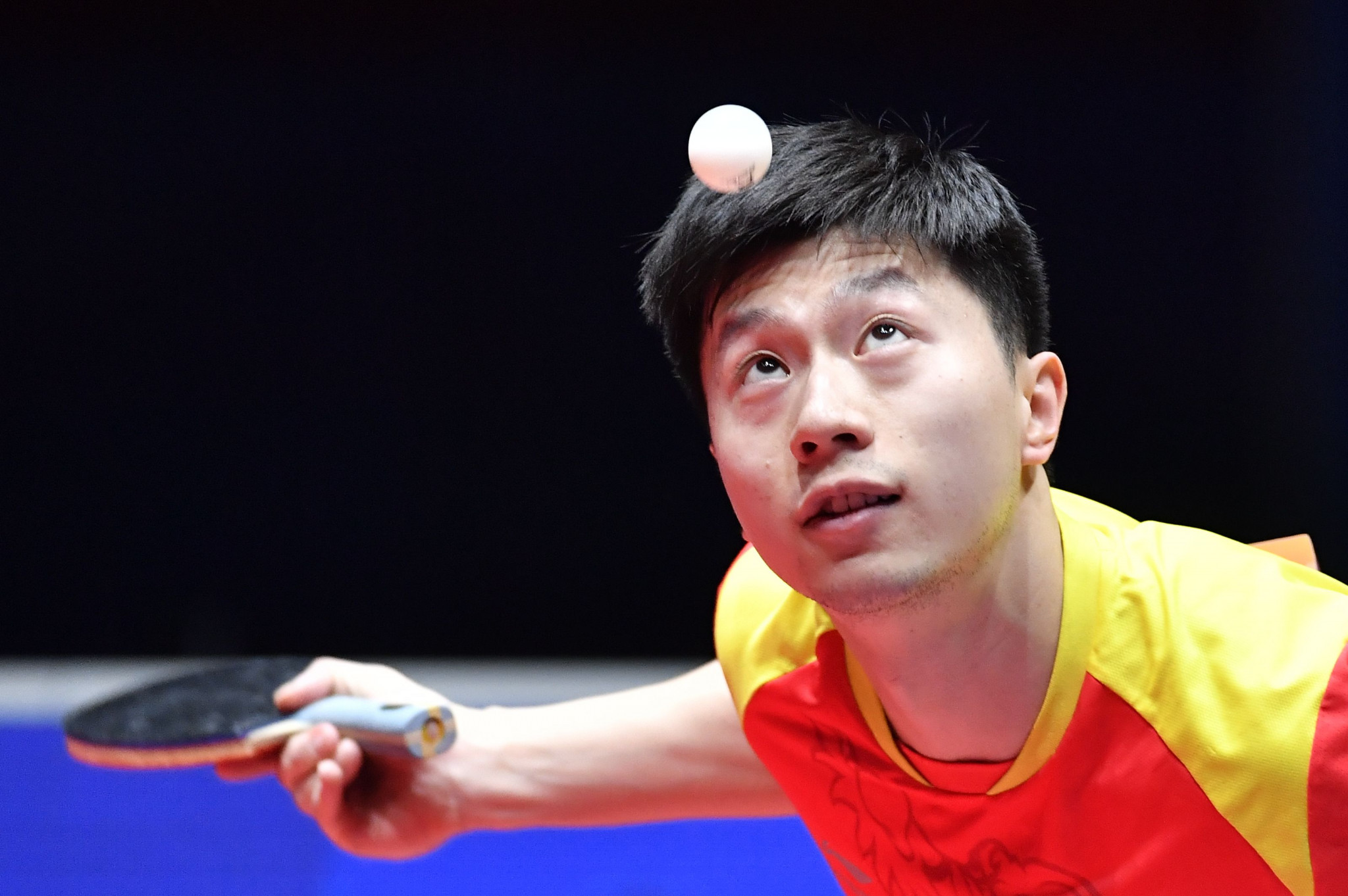 Ma, the singles Olympic champion at Rio 2016 who also won team golds both in the Brazilian city and at London 2012, will hope to back up his victory at his home China Open last week.

He defeated compatriot Fan Zhendong in the final in Shenzen to deny the four-time world champion a third World Tour title of the season after victories in Hungary and Qatar.

China also won their home event in the women's singles thanks to Wang Manyu, who is seeded second in Japan.

She is chasing a third World Tour title in a row and a fourth in all this season after also winning in Hong Kong and Hungary.

The top women's seed is Kasumi Ishikawa of Japan who will be bidding to impress in front of a home crowd.

The event concludes on Sunday (June 10).