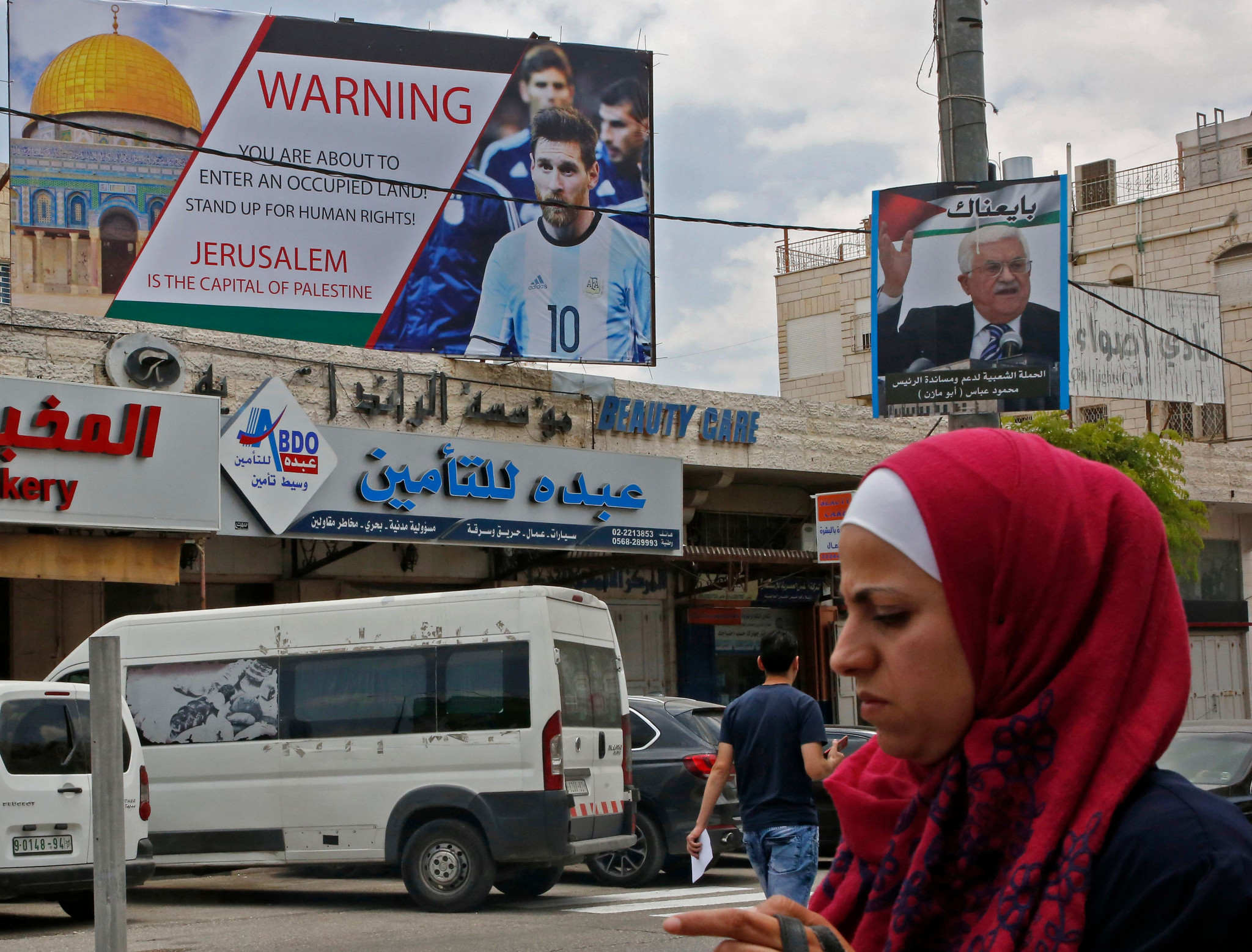 The sold-out friendly had been due to take place on Saturday (June 9) in the eastern part of Jerusalem.

However, the Israel Embassy in Argentina blamed what it described as "threats and provocations" against Barcelona star Lionel Messi for the decision.

Palestinian Football Association President Jibril Rajoub had encouraged fans to burn shirts with the name of Messi - who has previously announced his support for the Palestinian cause - if he did decide to play.

He described the cancellation as a "red card from everyone to the Israelis".

According to Israel's Army Radio, the country's Prime Minster Benjamin Netanyahu even called Argentinian President Mauricio Macri in an attempt to broker an agreement, but was told that there was "nothing he could do".

"In the end, they've done right thing, and this is behind us," Argentinian striker Gonzalo Higuain told ESPN.

"We felt that it wasn't right to go."

But Israel's Defence Minister Avigdor Lieberman said it was "too bad" the Argentina football team did not "withstand the pressure of the Israeli-hating inciters".

"We will not yield before a pack of anti-Semitic terrorist supporters," he added on Twitter.

At least 120 Palestinians were killed and thousands more injured by Israeli forces during recent protests in Gaza.

The game had been due to take place in Haifa but was then moved to Jerusalem in a shift that added to the tension.

United States President Donald Trump infuriated Palestinians in December by recognising Jerusalem as the capital of Israel and moving the US Embassy there from Tel Aviv.

It comes as the International Olympic Committee and other sporting groups attempt to prevent political disputes, such as over Israel, from affecting the conduct of sporting events.