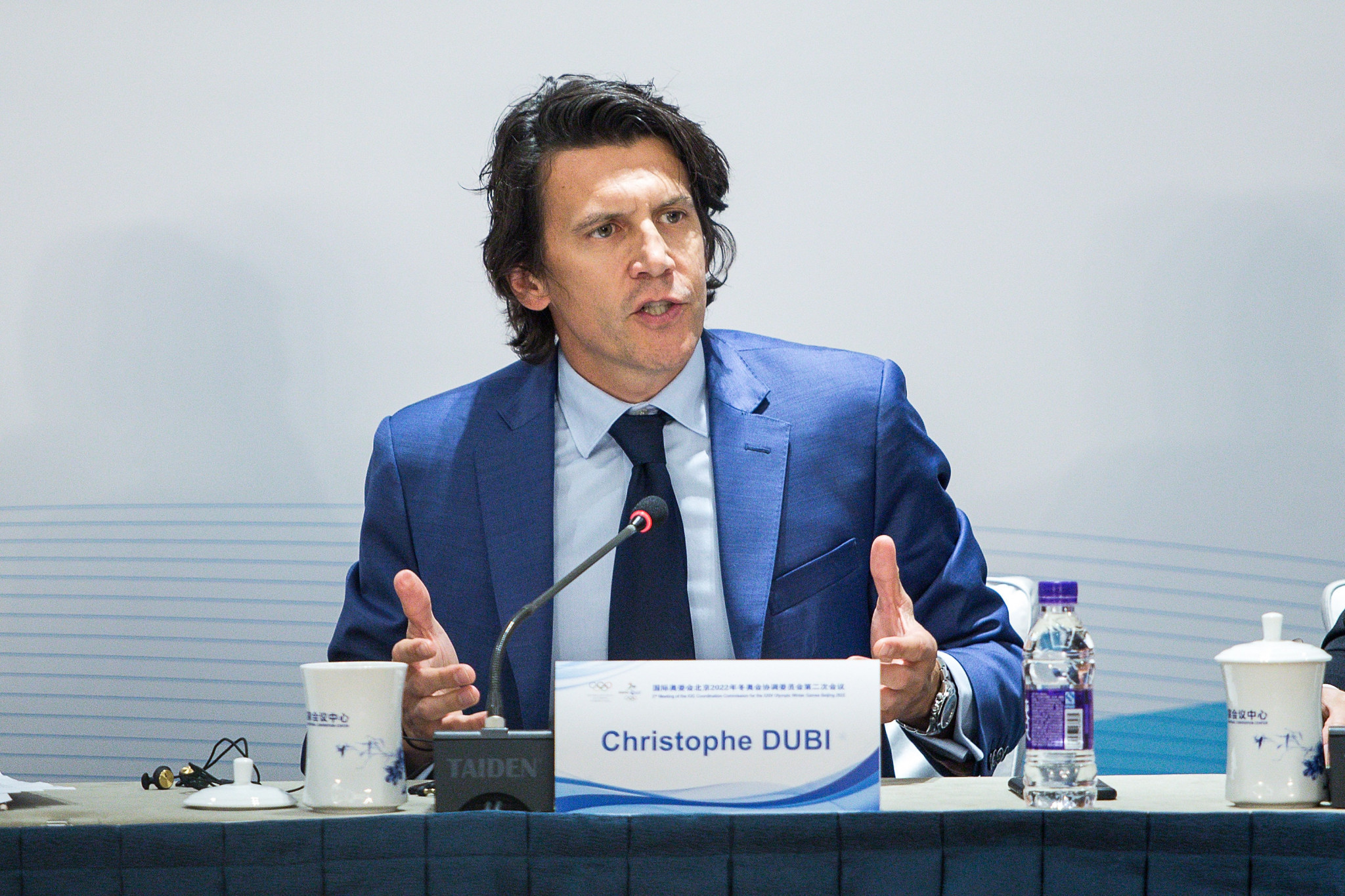 Christophe Dubi, the International Olympic Committee's (IOC) executive director for the Olympic Games, has said he has been told by Pyeongchang 2018 President Lee Hee-beom that post-Games plans at three venues still unaccounted for could become clearer once local and regional Government elections have taken place next week.

No legacy plans are in place at the Gangneung Hockey Centre and the Gangneung Oval where speed skating took place, as well as the Jeongseon Alpine Centre.

"I asked the very question yesterday to President Lee and his feeling is that we are in election time and that it will not be resolved until we have the new local and regional Government in place," Dubi told insidethegames here at the official de-brief of Pyeongchang 2018.

"It’s on the agenda but it’s not part of the campaign.

"I repeat that for us, part of the success of Pyeongchang, in addition to everything they have delivered in the 17 days and the Paralympics which we heard was successful, when we turn back a year or two or five from now, will be the legacy plans of the three venues.

"So we’ll continue to place emphasis on this."

Dubi said the matter is on the agenda for next month’s IOC Executive Board meeting in Lausanne and October’s IOC Session in Buenos Aires.

"We’re going to want to make sure that these (the venues) are clarified as soon as possible," he added.

Asked by insidethegames if he is confident that a resolution can be reached soon after the June 13 elections, Lee said: "Yes, definitely."

Gunilla Lindberg, chair of the Pyeongchang 2018 IOC Coordination Commission, said the legacy plans will hopefully be ready some time during this Autumn.

"At the moment, there are elections in Korea, so all the focus from the politicians is, of course, on them," she added.

IOC officials have previously insisted they will constantly monitor South Korean organisers in the finalising of post-Games plans at the three venues.

Dubi claimed that legacy plans were discussed during the opening day of an IOC Executive Board meeting last month.

The Frenchman also expressed confidence that the plans for the remaining nine venues will be followed through.

He was speaking alongside other IOC officials desperate to publicise the success of Pyeongchang 2018.

Dubi claimed that the shift of $400 million (£299 million/€341 million) extra costs from the infrastructural to the operational budget explained the difference.

His claim will be welcomed by the IOC which had expressed hope that there could still be a surplus when books are officially closed.