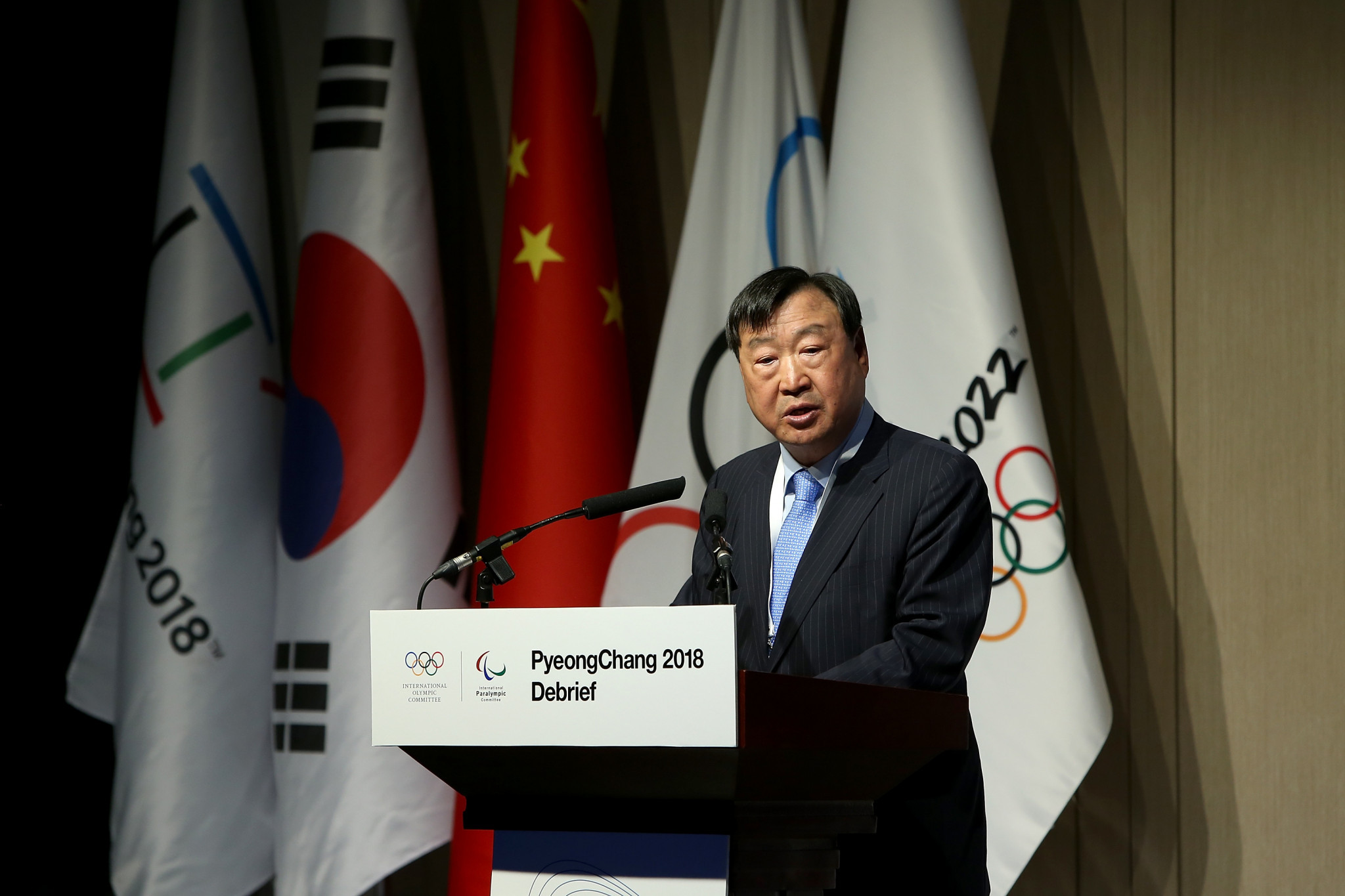 Lee was speaking during the opening of the Pyeongchang 2018 de-brief being held in the host city of the 2022 Winter Olympic and Paralympic Games.

His claim will be welcomed by the International Olympic Committee (IOC) which had expressed hope that there could still be a surplus when books are officially closed.

"I can proudly tell you that Pyeongchang 2018 has achieved a multi-million dollar surplus," Lee said.

"We are now putting together the final figures which will be released by some time in June.

"But with close cooperation with the Korean Government and the IOC, we achieved the surplus from the some $300 million (£225 million/€256 million) deficit from when I become the President two years ago."

Lee went onto claim that the surplus was achieved thanks to Olympic Agenda 2020, the strategic road-map for the future of the Olympic Movement.

When contacted by insidethegames for more detailed information, a Pyeongchang 2018 spokesperson said: "We are not announcing the specific figure because we are still in the process of closing.

"The figures will be announced when confirmed later on."

IOC officials have previously insisted they will constantly monitor South Korean organisers in the finalising of post-Games plans at three Pyeongchang 2018 venues still unaccounted for.

So far no legacy plans are in place at the Gangneung Hockey Centre and the Gangneung Oval where speed skating took place, as well as the Jeongseon Alpine Centre.

Christophe Dubi, the IOC's executive director for the Olympic Games, claimed that legacy plans were discussed during the opening day of an Executive Board meeting last month.

Dubi also expressed confidence that the plans for the remaining nine venues will be followed through.

He was speaking alongside other IOC officials desperate to publicise the success of Pyeongchang 2018.

Dubi claimed that the shift of $400 million (£299 million/€341 million) extra costs from the infrastructural to the operational budget explained the difference.