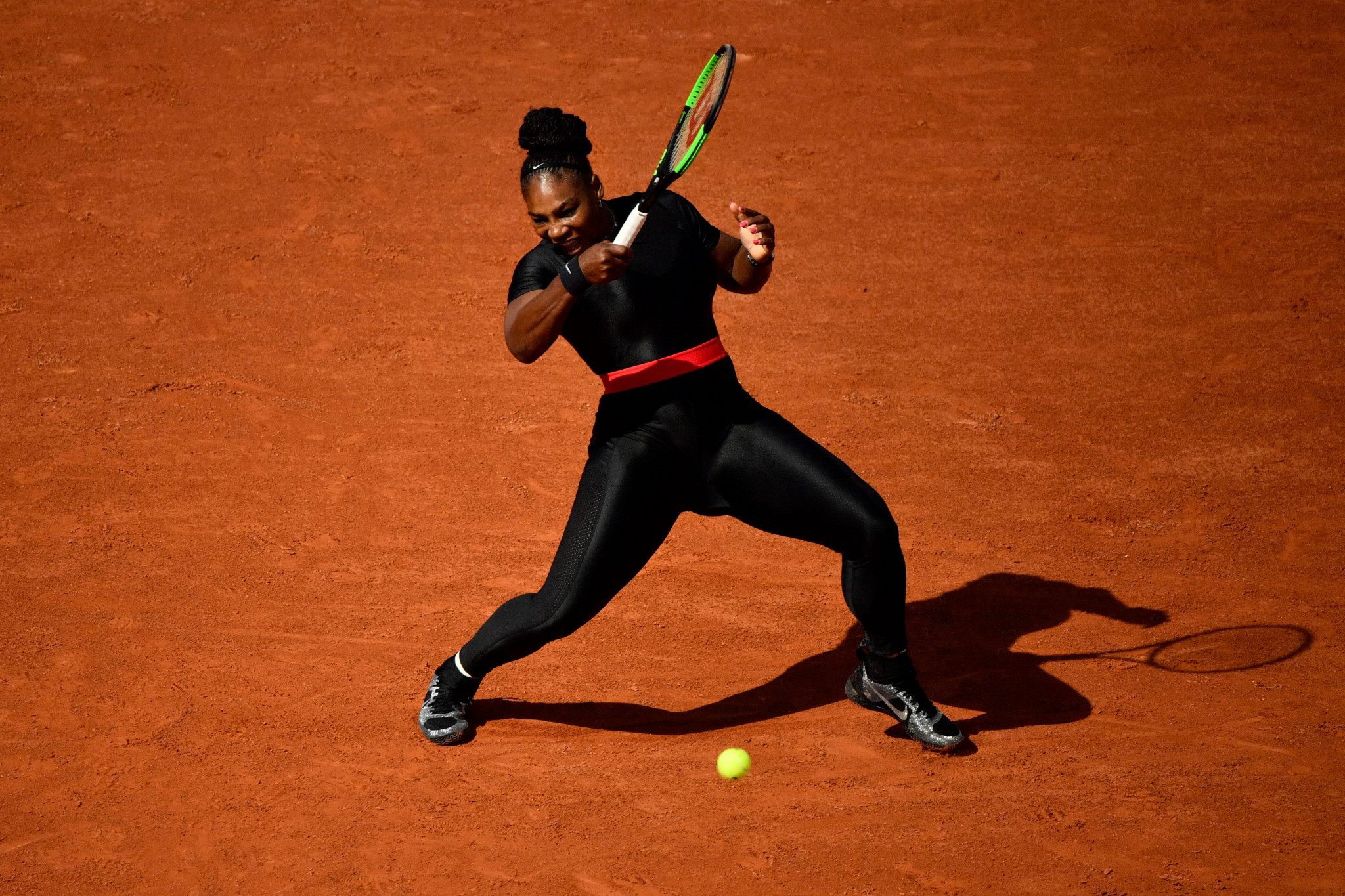 Serena Williams made a winning return to the Grand Slam stage with a straight-sets success over Czech Republic's Kristyna Pliskova today at the French Open.

The American, a three-time winner at Roland Garros, fell 3-0 down in a first-set tie-break in a match dominated by powerful serves before recovering to prevail 7-4.

She then clinched the second set 6-4 to set up a second-round tie with Ashleigh Barty of Australia.

The 23-time Grand Slam singles champion was competing in her first Grand Slam match since she returned to tennis in March following six months out to give birth to her first child.

It was also her first match on clay since 2016.

"I don't know how many aces I saw during the match, I think there is a donation to charity for each ace, so both of us helped.

"Two years is a long time but I've trained hard on this surface.

"I'm so glad to win a match here and I'm taking it one day at a time."

Maria Sharapova was another former champion to reach the second round of the women's singles draw today.

Rafael Nadal completed his first round victory over Italy's Simone Bolelli after the tie was delayed overnight.

The Spaniard, chasing an 11th French Open title, was forced to dig deep before winning a decisive tie break for a 6-4, 6-3, 7-6 success,

Argentina's Guido Pella will be his next opponent in the second round.