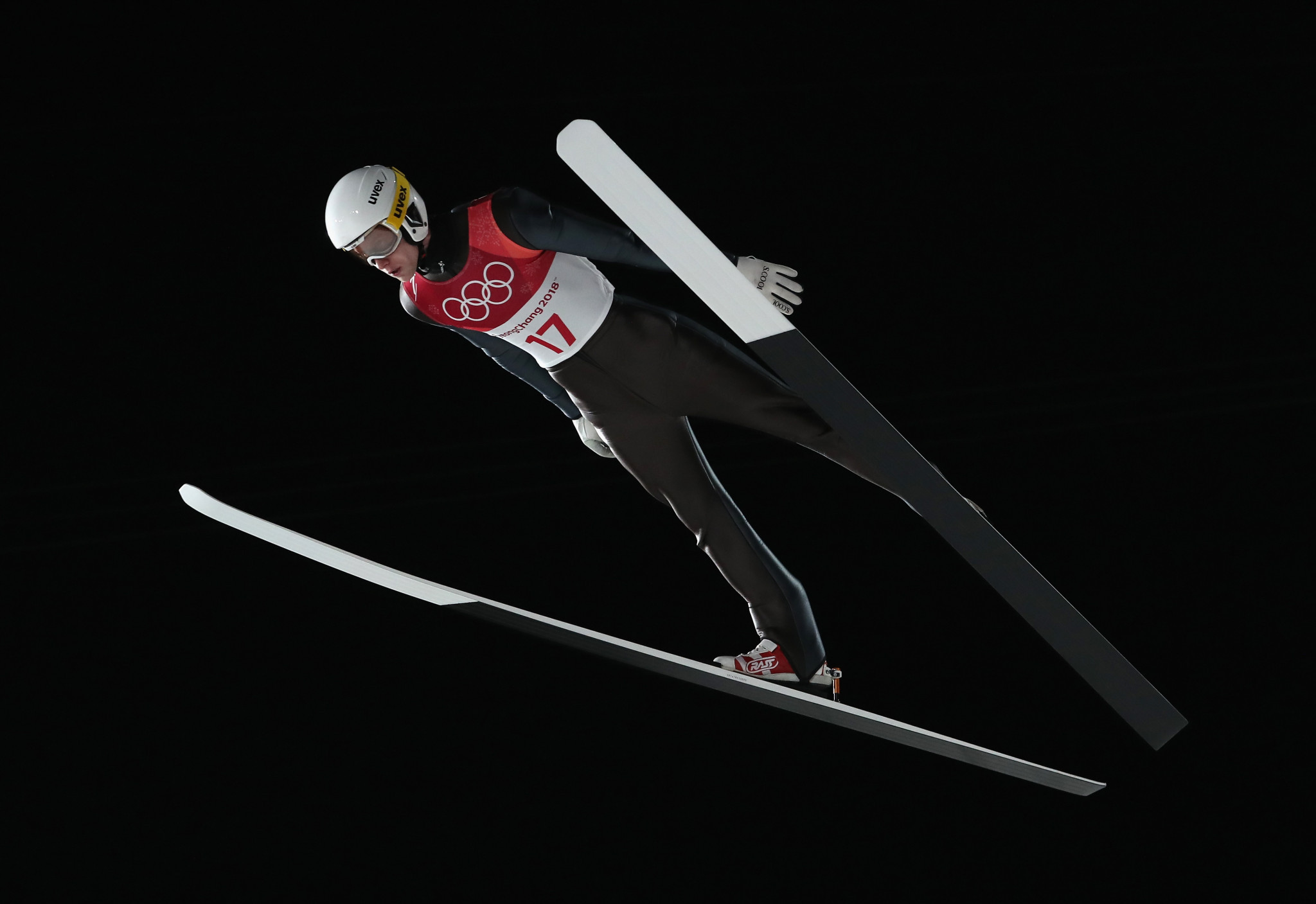 Russia have selected their men's and women's ski jumping squads for the 2018-2019 season.

Klimov and Kornilov were the best performing Russians at the Pyeongchang 2018 Winter Olympics in February.

The former finished 26th in the large hill competition and was 30th on the normal hill.

Kornilov came 24th on the normal hill and was 30th on the large hill.

Both men, like the rest of their compatriots, were competing on the neutral Olympic Athletes from Russia team due to the country's doping crisis.

Avvakumova was the sole podium finisher on the World Cup circuit for the Russian women in 2017-2018, winning bronze in Zao in Japan in January.

She was also the country's best performing Olympian, finishing fourth in the women's event and narrowly missing a medal.