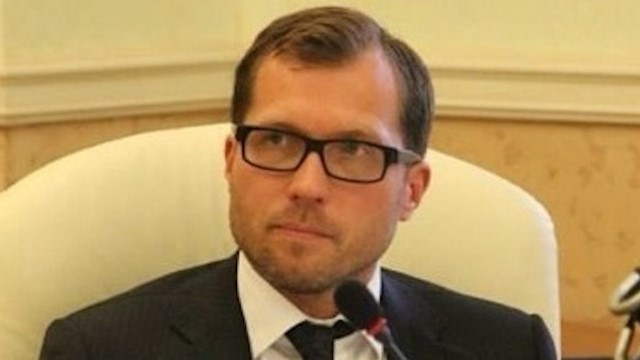 It has been announced that Dmitriy Dubrovskiy has been re-elected as President of the Russian Ski Jumping and Nordic Combined Federation.

Dubrovskiy, who was first elected to his role in 2014, beat Eduard Suboch, a former Soviet ski jumper and current vice-president of the Moscow City Federation of Ski Jumping and Nordic Combined, by 62 votes to six at the recent election in Moscow.

Following his election win, Dubrovskiy said: "My first goal is to support children and youth sport.

"Only when we have a lot of young athletes, we can win a medal at the Olympics.

"From youth sport to Olympic medals - that's my motto.

"We also appreciate that the International Ski Federation (FIS) is trusting us with organising World Cup competitions and we will do our best to make it even better."

"I am not ruling out the involvement of a foreign consultant with a global reputation working for the national teams," Dubrovskiy was reported as saying by TASS, Russia’s official state news agency.

Dubrovskiy added: "We will try to create a unified training system so a specialist could help us in this.

"Kruczek, Kojonkosi and Pointner are experts with a good reputation who have proved everything with their results."

The organisation’s Coaching Council recently recommended that head coach Alexander Arefyev, who, in 2014, said women should not ski jump, be replaced by Evgeny Plekhov.

Despite other International Federations banning Russian athletes from competing following the state-sponsored doping scandal, Russian athletes have been allowed to compete under their own flag at FIS events.

FIS issued a warning to the Russian Ski Association following the doping scandal but did not suspend the organisation.