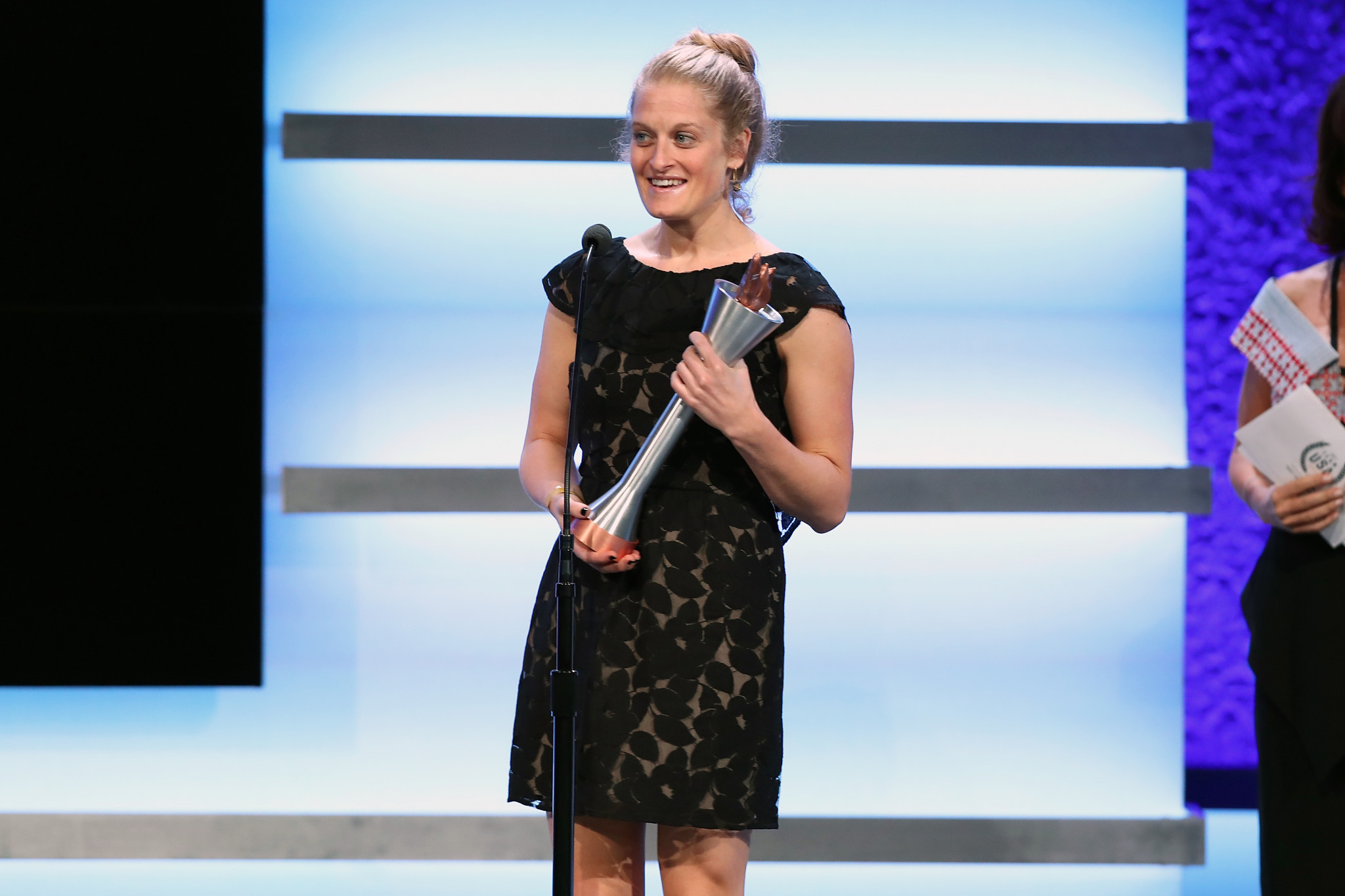 US Paralympics have announced that head coach Eileen Carey has been promoted to director of the county's Nordic skiing programme.

She will also oversee national and international Nordic skiing events held in the United States.

Carey will replace John Farra who had been in the role for seven years before accepting a position at USA Triathlon.

"I'm thrilled to be taking on this new level of responsibility to help further develop and strengthen the US Paralympics Nordic skiing programme," Carey said.

"I'm grateful to have worked with John Farra over the past four years to bring the programme to the level it is at today, and I look forward to continuing to strengthen the programne as we begin preparing for the upcoming season and Beijing 2022."

Carey has spent the last four years coaching the US Paralympic Nordic skiing team, helping them win an unprecedented 16 medals at this year's Pyeongchang 2018 Winter Paralympics.

Additionally, under her guidance, Dan Cnossen and Kendall Gretsch became the first US athletes to win a biathlon gold medal at either an Olympic or Paralympic Winter Games.

Julie Dussliere, vice-president of US Paralympics, said: "Following the stand-out performance for the Nordic skiing team in Pyeongchang, Eileen has proven her ability to coach, lead and direct this programme.

"With a combined background competing and coaching, we're ecstatic to have Eileen take on this new role as director to help the US Paralympics Nordic skiing programme continue to grow and win medals."

Prior to becoming the head coach, Carey was the development coach for the programme.

Before joining the US team, she was the adaptive programmes director for the New England Nordic Ski Association from 2010 to 2012, while she served as vice-president and coach for the Maine Winter Sports Center from 2006 to 2010.