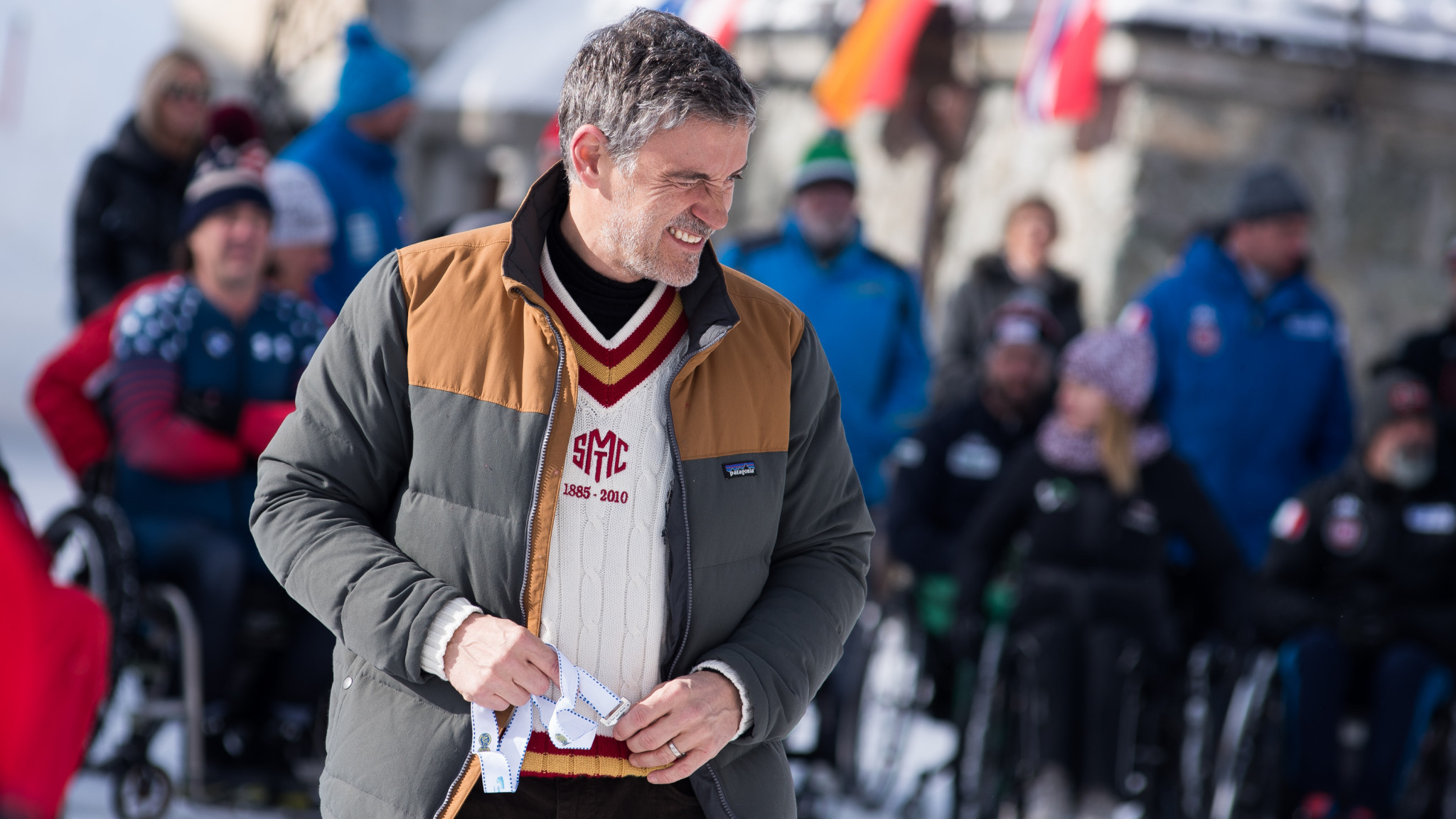 Switzerland's Fritz Burkard has vowed to shake-up and bring change to the International Bobsleigh and Skeleton Federation (IBSF) should he unseat Italian incumbent Ivo Ferriani next month.

Burkard and Canada's Sarah Storey are the two candidates challenging Ferriani as he seeks a third four-year term in the top job.

An election will take place during the IBSF Congress in Rome on June 27.

Burkard, who is presenting himself as the change candidate in comparison with Ferriani's consensus status, cited marketing and finance as two key areas for the world governing body.

"The IBSF is like an old beautiful historic villa which needs renovation," the 50-year-old told insidethegames.

"There doesn't need to be a revolution, but we need more than talk and must actually put plans into action."

The businessman, who is also vice-president of the St. Moritz Bobsleigh Club, argued that the popularity of the Disney film Cool Runnings on the Jamaican bobsleigh team shows the commercial potential of the sport.

He cited potential changes to the World Cup programme as a means to achieve this.

"We need to invest in making the sport more attractive for media and fans and, as a consequence, sponsors," he added.

"Can we change the World Cup format as there has not been much change here for many years?"

The Chinese market is one area which Burkard believes should be targeted in the build-up to Beijing 2022.

He would not divulge, however, whether he would seek to maintain the IBSF's relationship with Russian state-owned gas giant Gazprom until he knows more about the sponsorship.

Burkard, who is not a member of the IBSF Executive Board but sits on the body's Para-Bobsleigh and Skeleton Committee, will face a tough task if he is to unseat an incumbent in Ferriani.

The Italian has become an increasingly influential International Olympic Committee (IOC) member and is considered a close ally of IOC President Thomas Bach.

He was confirmed as the sole candidate to replace International Ski Federation Gian-Franco Kasper as winter representative on the IOC Executive Board last month in what some interpreted as part of a campaigning strategy to ensure re-election to the IBSF position.

Burkard, however, claims that some National Federation voters see a link with the IOC as a disadvantage rather than a positive factor as it can lead to a distraction in attention and resources.

"I have absolutely no ambitions within the IOC and will focus 100 per cent on bobsleigh," he told insidethegames.

He also was behind the building of the junior start position on the prestigious Swiss track.

The Swiss admits his main affinity is with the monobob discipline but still supports the bid to have women's four-person bobsleigh added to the Olympic programme at Beijing 2022.

The IBSF Executive Committee voted 4-3 in favour for four-women bobsleigh rather than monobob earlier this year but further exploration is currently ongoing and a final decision is not due to be announced by the IOC until next month.

Burkard, who spent 11 years as a manager at building and motor vehicle supplies firm, Sika, until 2012, admitted he is "far away" from the Russian doping scandal so did not comment on the specifics of the ongoing investigations on Russian athletes.

He also promised to adopt a more open style if elected President.

"I am used to transparency, information and communication in my business work and I also love to receive criticism," he said.

All IBSF national federation members hold one vote in the Presidential election, except for those that have "conducted and taken full responsibility for an IBSF on ice competition in the preceding 12 months prior to the Congress", who hold two.