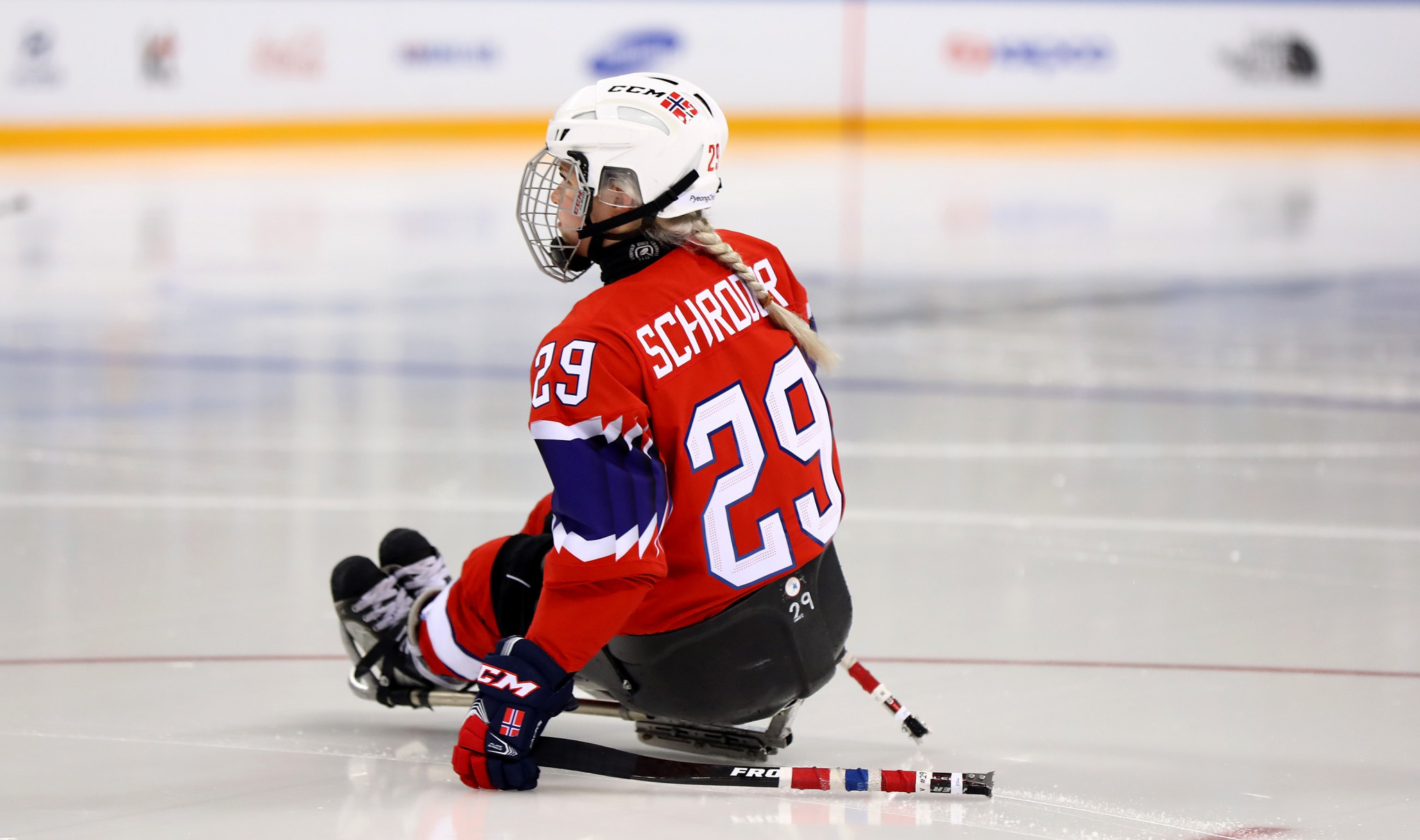 The second edition of the Women’s Para Ice Hockey Cup is due to begin tomorrow in Ostrava with the United States, Canada and Team Europe set to battle it out for glory.

The teams are due to face each other twice, with the two best advancing to the final at the RT Torax Arena in the city in the Czech Republic.

The US took gold in the first edition held in Brampton in Canada in 2014.

It followed a 5-1 victory over the host nation.

This year’s competition is due to conclude on Saturday (May 5).

It will be held in parallel to the Women’s World Development Cup, which will see participants from more than 10 countries compete from tomorrow until Sunday (May 6).

Good evening supporters in the Czech Republic! The first ever Women's Para Ice Hockey World Cup will be taking place in Ostrava May 1-6. Players, coaches and fans hope this event will help develop the sport which is not currently part of the paralympics. Come support your team! pic.twitter.com/wxNc0avkaS

The Women’s World Development Cup has the support of the Agitos Foundation, the development arm of the International Paralympic Committee, through the Grant Support Programme.

The aim of the event is to identify and form new athletes and take the sport to new regions.

This was in partnership with organisers of this year's Winter Paralympic Games in Pyeongchang.

Through the ADP, four countries - Armenia, Australia, Kazakhstan and The Netherlands - received Para-ice hockey equipment to develop the sport in their countries.

It also included a camp in Pyeongchang last year for female players from all over the world.

One of the players was Norway’s Lena Schroeder, who became only the second woman to participate in Para-ice hockey at a Winter Paralympics when she took to the ice at Pyeongchang 2018.