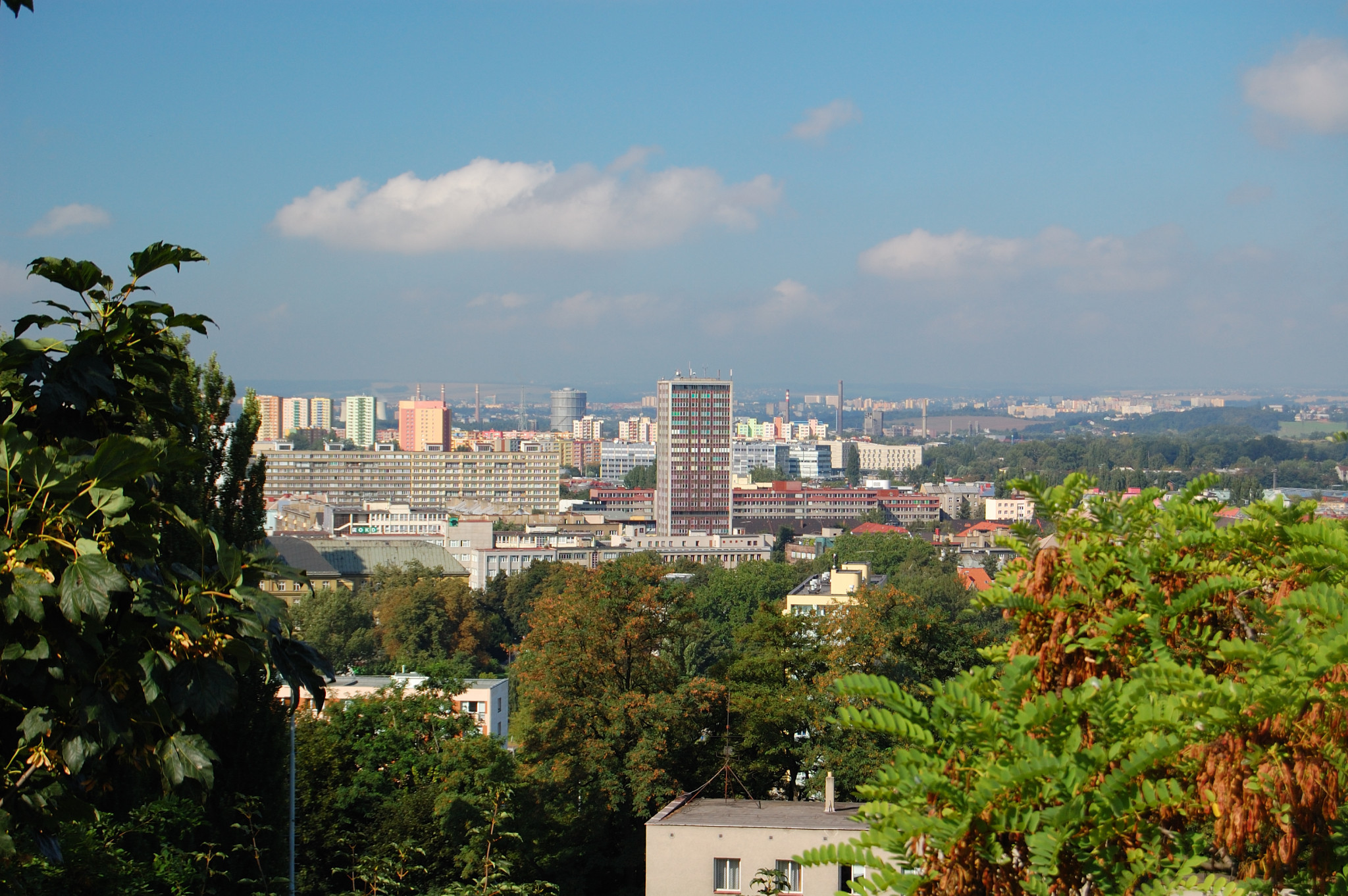 Ostrava in the Czech Republic will host the first edition of the women's Para Ice Hockey World Cup in May of this year, it has been announced.

World Para Ice Hockey had confirmed earlier this month that the tournament would be held from May 1 to 6.

The sport's worldwide governing body has now revealed the destination of the event, backed by the Agitos Foundation, the development arm of the International Paralympic Committee.

It is hoped the competition will help the development of the sport, which is not on the Paralympic programme.

As well as the tournament itself, other additional training and development sessions are due to be held both on and off the ice.

World Para Ice Hockey also believe the event will offer competing nations a "networking and supporting environment for players, coaches and volunteers who are new to the sport".

It will be the latest international competition held for female players.

The ultimate goal for the governing body is to stage a the major multi-nation Women’s Championships in 2019, with a view to the sport eventually being added to the Paralympic Games along with men's Para ice hockey.