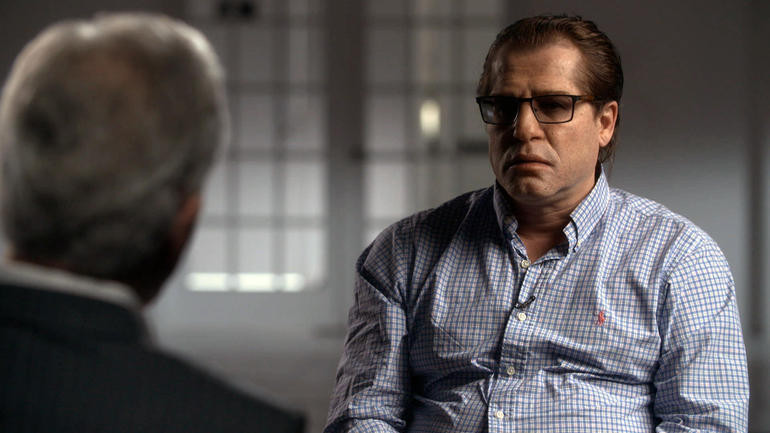 The lawyer of Grigory Rodchenkov has claimed recent accusations that former spy Sergei Skripal and his daughter Yulia were poisoned by the Russian State as being "extremely concerning" for his client.

He has admitted that he fears for his life even in witness protection in the United States.

Russia denies any role in last month's attack on the Skripals in which they were poisoned with Novichok, a Soviet-era military-grade "nerve agent" in English city Salisbury.

British Prime Minister Theresa May, though, has held Russia culpable for the incident and claimed the country had provided "no credible explanation" for the attack.

Yulia Skripal was released from hospital last month, while her 66-year-old father is said no longer to be in a critical condition.

Speaking about the matter today, Rodchenkov's lawyer Jim Walden of Walden Macht & Haran said: "Obviously we are extremely concerned because these latest incidents are just the most recent examples of Russia’s brazen criminality.

"There’s a long history of this.

"As long as the current regime is there, we know that Dr Rodchenkov will always be looking over his shoulder.

"But we do believe that’s he’s well protected and that he is safe."

Prior to making his comments, Walden made reference to claims made public today that Bob Dudley, chief executive of British oil giant BP, was poisoned in a plot believed to have been orchestrated by the Russian security services.

According to former employee Ilya Zaslavskiy, Dudley had to flee Moscow in August 2008 after blood test results indicated he was being poisoned slowly.

Dudley was then a senior executive in BP and was running a highly-profitable joint venture called TNK-BP.

Zaslavskiy, who worked for TNK-BP for four-and-a-half years, has claimed that the Russian authorities wanted to oust Dudley.

Rodchenkov has today filed a motion to dismiss a libel case brought in the names of three Russian biathletes - Olga Zaytseva, Yana Romanova and Olga Vilukhina - and also filed his own lawsuit against Russian oligarch Mikhail Prokhorov, one of the main financial backers of the claim.

Earlier this year, it was revealed that Prokhorov, owner of the National Basketball Association team Brooklyn Nets, was financially backing a lawsuit against Rodchenkov.

Rodchenkov linked Zaytseva, Romanova and Vilukhina to the state-controlled scheme conducted by Russia in 2014, and they were stripped of their silver medals from the relay by the International Olympic Committee.