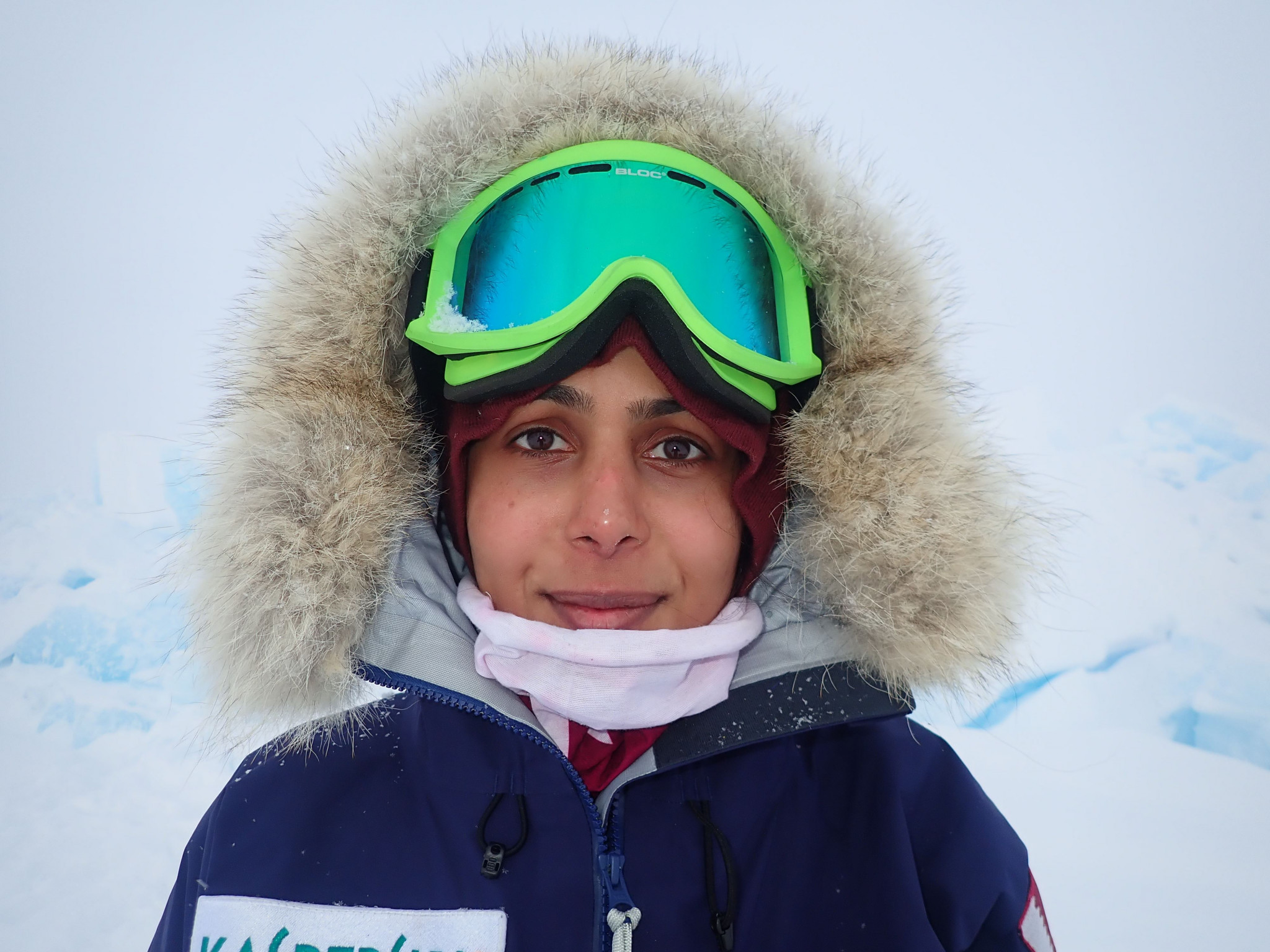 Qatar Olympic Committee (QOC) communications director Sheikha Asma Al Thani has returned home to Doha after completing her mission to become the first Qatari to ski to the North Pole.

Al Thani was part of an all-female team comprising of women from European and Arab countries that completed the 80 kilometre trip designed to foster greater dialogue and understanding between Western and Arabian cultures.

The group underwent two years of intensive training and preparation before the eight-day trip and faced the threats of freezing temperature, open water and polar bears during their time in the Arctic, which saw them ski for almost 12 hours a day.

"It’s been two years and a hard, hard journey.

"I want to thank everyone for all their support -  this would not have been possible without the support of so many people and they really helped to get me through this incredible challenge.

"I am so happy that I made it.

"I hope that this achievement will help everyone believe that anything is possible if you set your mind to it.

"No challenge is too difficult and no dream is too hard.

"Go out and make things happen!"

The expedition, which saw the skiers participate in scientific experiments to analyse the effect of the extreme environment on their bodies and minds, was led by British national Felicity Aston, who became the first person in the world to ski solo across Antarctica without the aid of kites, machines or dogs in 2012.

Aston’s 1,744km journey across the world’s most southern continent took her 59 days to complete.

The 40-year-old congratulated the all-female group on their achievements in reaching the North Pole.

"The team have endured the extreme environment and restricted living spaces with great humour and a tremendous sense of adventure," she said.

"They have held on tightly to their reasons for making this trip and each team member has been critical to the success of the expedition.

"The world is facing global problems - such as climate change - that can only be tackled with global solutions.

"We want to send a strong and positive message about gender equality and the need for greater cultural understanding when tackling large problems."

This is the second time Al Thani has completed such an expedition after she became one of the first Qatari women to reach the summit of Mount Kilimanjaro in Tanzania in 2012.