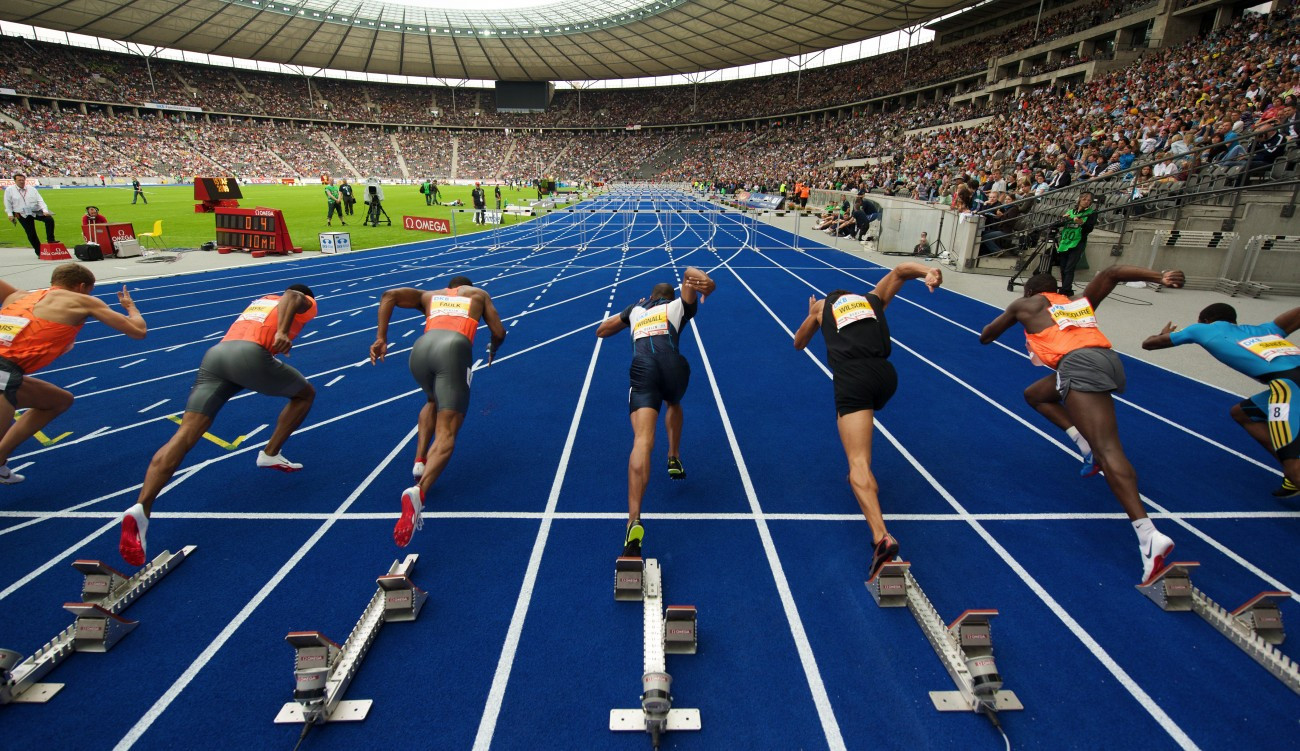 A new checklist is being put together for meetings seeking to remain on the worldwide athletics circuit once the current contract for the International Association of Athletics Federations (IAAF) Diamond League ends following next year’s programme.

Following a productive meeting of the Diamond League board and shareholders in London last week, chaired by the IAAF President Sebastian Coe, it was agreed that a working party would be established to set criteria by which meetings should be judged when the new sporting landscape emerges in 2020.

At last November’s Leaders Sport Business Summit in London, Coe spoke about the objective of settling on a new structure for the Diamond League early this year.

"That is really important because we have to sell the broadcast rights, and the individual meet directors have to be able to sell their sponsorships around the new format," he had said.

"These are not easy decisions.

"It’s not about saying, ‘Well we have 14 races, maybe we only need eight’.

"It’s about the look of the events."

That timescale is now altered, with a clear picture only likely to emerge at the end of the 2018 IAAF Diamond League season due to get underway on Friday (May 4) in Doha, which has been the starting point for each series since the new competition was established in 2010.

The Board is jointly composed of IAAF representatives and Diamond League meeting directors.

On the IAAF side along with Coe are Council member Anna Riccardi and Competitions Director Paul Hardy.

"Obviously people are going to be fighting their particular corners, but there was more collaboration than there would appear," an IAAF spokesperson told insidethegames.

"The criteria are not yet set, but the idea is that each meet will have key information by the end of this season by which to judge themselves.

"This year we want to be giving everyone a kind of run-in so they know what the evaluation criteria will be.

"So they will be able to set their own meeting up against the criteria next year."

While Coe dismissed the idea that the new format would be as simple as reducing the core circuit to eight meetings, it could be that the total in 2020 is reduced to 12, or maybe 10 meetings - depending on whether the weaker meets on the current circuit manage to step up to the new markers of success.

Other cities may also come into, or back into, the top echelon - with Berlin, currently transforming itself inventively, both in terms of stadium and city centre options, for this summer’s European Athletics Championships, a highly promising contender.

The sport is working towards an end point, later this year, in which there will be broad agreement on the sport’s new shape.

Integral to that process will be two other recent IAAF reforms.

The calendar will be seriously revised - no longer will the main conclusion of the season be followed by the end of Diamond League business.

Also in train, although not in operation, is the new world rankings system that now looks like coming into effect towards the end of this year - probably September or October.

Negotiations for a new television deal and title sponsor will get underway in 2019.